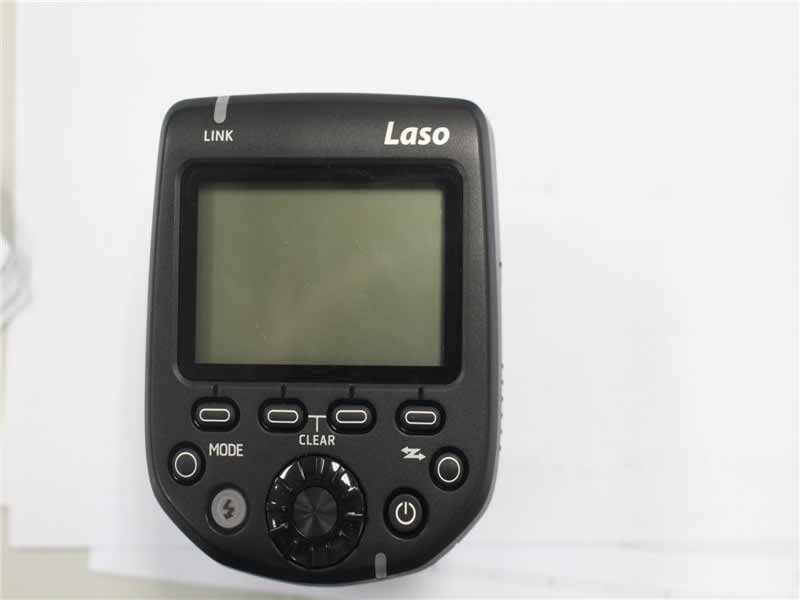 Phottix has produced a newÂ third-party radioÂ transmitter and receiver for the Canon RT 2.4GHz flashÂ system. The Phottix Laso series, spotted in applications to the FCC, comprises a camera-top trigger (TX)Â to control your off-cameraÂ flashes, and a universal shoe-mountÂ receiverÂ (RX) to add non-RT E-TTL speedlites to set-ups.

The Phottix Laso transmitter enters an increasingly crowded market for Canon RT triggers, already populated by the original Canon ST-E3-RT andÂ third-party optionsÂ Yongnuo YN-E3-RT and Shanny SN-E3-RT. The units are designed for wireless control of the Canon Speedlite 600EX-RT and 430EX III-RT, which both have built-in radio. 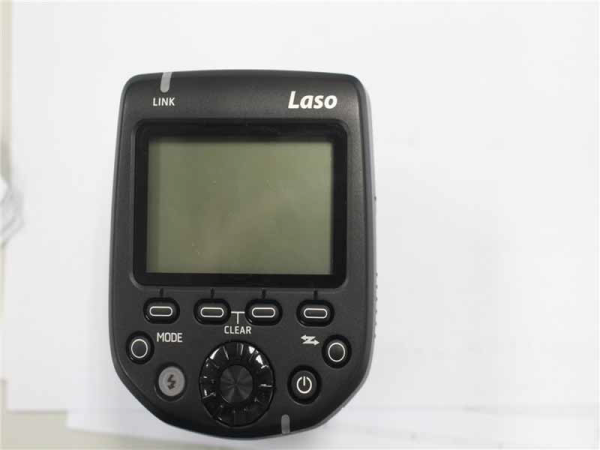 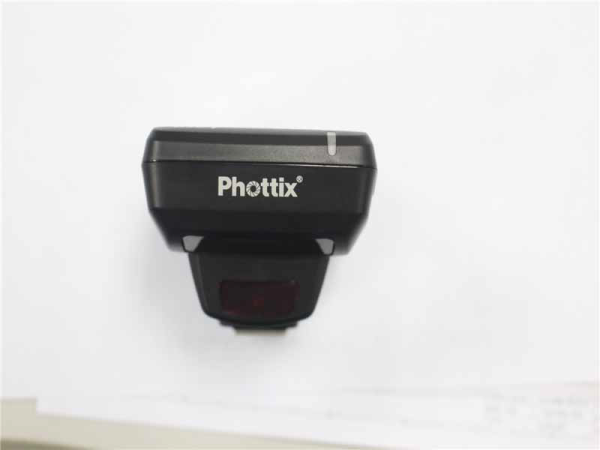 Canon has not made a hotshoe receiver for the RT system, presumably to avoid cannibalising Speedlite sales, but Yongnuo has made one in the YNE3-RX, designed to grant RT communication abilities to non-radio-enabled flashguns. The Phottix Laso RX appears to serve a similar function. 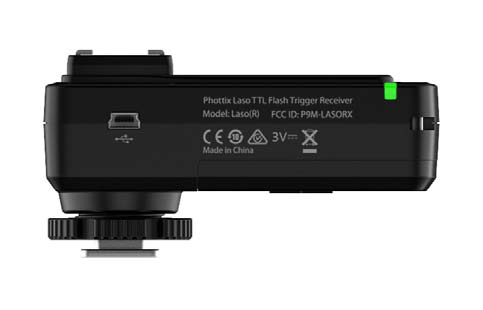 The Phottix Laso transmitter and receiver each haveÂ a mini-USB port for firmware updates.Â They take two AA batteries and theÂ TX has an autofocus-assist lamp. See more picturesÂ here. We have contacted Phottix for a comment and will update this article when they get back to us.

Thanks to Ronan Delaney for the tip!