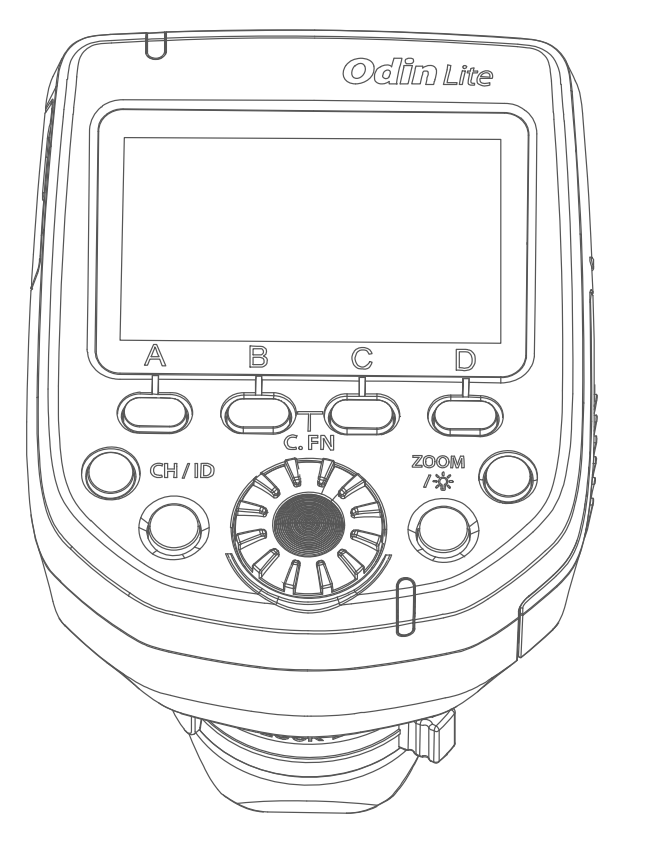 Phottix, the photo accessory manufacturer, is expectedÂ in the coming weeks to announce a new wireless flash trigger called the Phottix Odin Lite. Based on the Odin II, the Odin Lite will be a large 2.4 GHz radio transmitter that sits on your camera and acts as a commander unit for your whole studio setup.

We expect the Odin Lite to be the same physical design as the Odin II, but with slightly reduced featuresâ€”namely manual power control only; no automatic TTL exposure control, no high-speed sync and no second curtain sync (except on systems that support this sans TTL, such as Nikon).

“The Odin Lite Flash Trigger is the latest in the Phottix lineup of flash triggers and provides a link between Phottix’s TTL and Manual families of products. The Phottix Odin Lite is an all-in-one-manual trigger, giving users the ability to control compatible Phottix products from any camera system.”

Asked for comment, the company did not officially confirm the existence of the Odin Lite but said: “Photokina is approaching and there will be many announcements.”

It is possible the Odin Lite will introduce even greater integration with Elinchrom’s Skyport system and Sekonic flash meters.