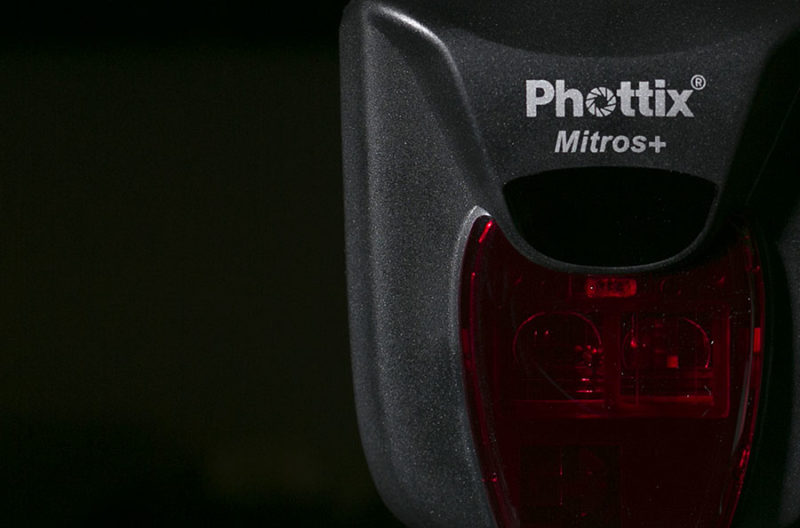 A new version of the Phottix Mitros TTL flashgun, the Mitros+, is to be announced this week with added features.

Following on from Phottix’s “What’s the +?” teaser, the manufacturer has published another blog post, this time asking: “What’s the + in the Mitros+?” alongside a picture of the product.

The original Mitros is a fully-featured TTL flashgun for Canon and Nikon, with most of the same functions as the more expensive Nikon SB-910 or Canon 580EX II. The Mitros+ seems likely to build on this by adding a built-in radio transceiver, à la the Canon 600EX-RT and Triopo TR-850EX, though at the moment this is speculation on our part. We can expect any radio-enabled Phottix flashgun to be compatible with the company’s 2.4GHz Odin TTL triggers.

An official announcement with “full information” is coming this week. The release date, according to a countdown on the Phottix web site, will be 3 October 2013.