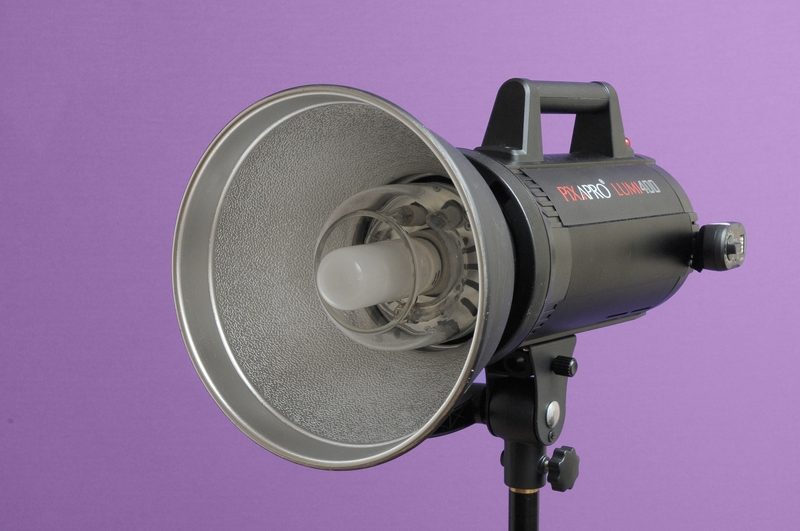 The PixaPro Lumi 400 is a studio light available from Essential Photo, a new UK dealer based in the West Midlands. The 400Ws Lumi is offered on its own for Â£179.99, or Â£119.99 for its 200Ws little brother. You can also get either light as part of a twin-head studio kit with accessories thrown in. 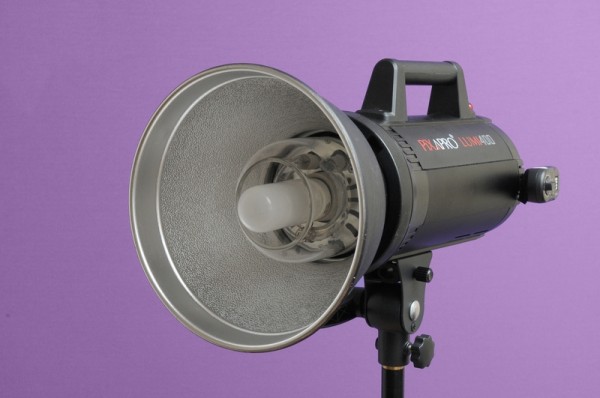 My first impression when taking the light out of the box is that it seems familiar. I recently reviewed a Lencarta 200Ws light, which is physically similar to this 400Ws light albeit smaller. Both are manufactured by Godox of China, however the Lumi is manufactured specifically for Essential Photo.

Pixapro monolights unusually feature a carry handle on top of the head, which is not something you commonly see on lights confined to the studio, suggesting this is designed more as a location lighting solution or for the events photography market.

The head looks well-made and feels substantial in your hand; it has a metal casing and the controls have a quality action to them.Â As with some similar lights,Â the modelling bulb pokes its nose out the end of the end cap â€” something I am not so keen on but far from a fatal flaw.

I contacted the supplier and I am told if you unscrew the carry handle that this will not invalidate the warranty. This might be handy if you are putting the light in a different carry case, but as you are likely to loose the little screws and possibly the handle, you are doing this at your own risk.

When setting up my event studio I noticed that the modelling lamp is less bright than others I have recently tested, but perfectly adequate for the job. Of course, it doesn’t get as hot as a brighter light either.

To be honest, it does what it says on the tin.Â You have thirty steps of adjustment and with control being just as important as power, I liked this.Â Cycle times were swift and my light meter tells me the power output is consistent. 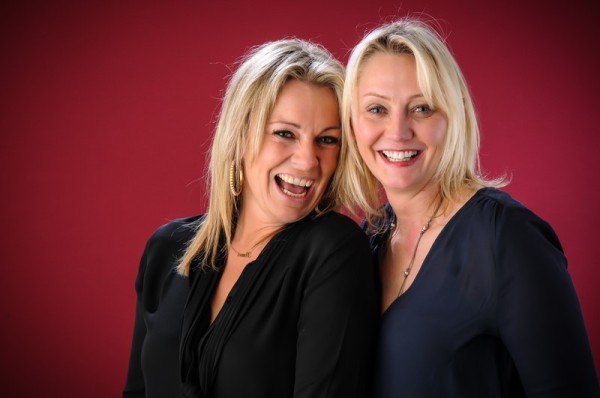 I tested the Bowens fitting on the light with a selection of my light modifiers and none of them had any problems.Â The reflector that the light comes with is a little flimsy, so you will need to be careful to avoid knocking it about too much. 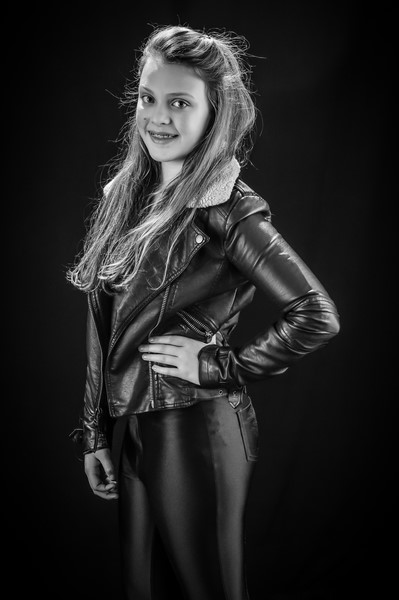 My photoshoot went well and none of the equipment let me down. I was using other PixaPro lights at the shoot and will do a separate review of these.

The unit has all the usual and expected triggering systems.Â There is an slave cell, a synch socket and the (now familiar) USB unit on the side of the light.Â The trigger worked well and allowed me to alter the power direct from the camera, which is now becoming a standard feature of many newer lights. 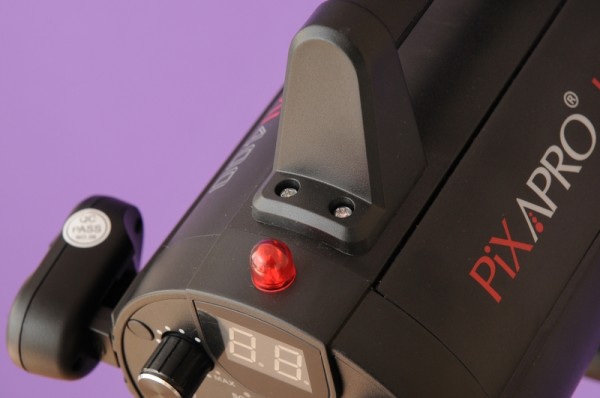 Personally, I would prefer the USB socket to be in a less easily knocked position, but it does have to go somewhere.Â Again the USB receiver is easy to use and draws its power from the light, another feature which I liked (no need to charge them).

I am currently trying to find out if a compatible receiver that can be plugged into a synch socket rather than a USB port is available. This strikes me as a handy idea, as it would allow triggering compatibility across different manufacturers’ lights.

Once again, I liked the light, it felt like a more expensive unit and I had no problems using it at my event.Â I have not had the unit long, so I am not able to comment on its long-term reliability but I have no reason to believe that it should give me any problems.

It is interesting that I have had several units custom-manufactured by Godox to review in the space of a few weeks. Just because it comes from the same maker doesn’t mean all such lights are born equal, however: this one comes with a two-year UK-based warranty, which is reassuring. Whether the internals are noticeably different from other lights is not something I am able to detect.

In the end, it seems like a very nice light for the money. The Pixapro Lumi 400 is available now from EssentialPhoto.co.uk.