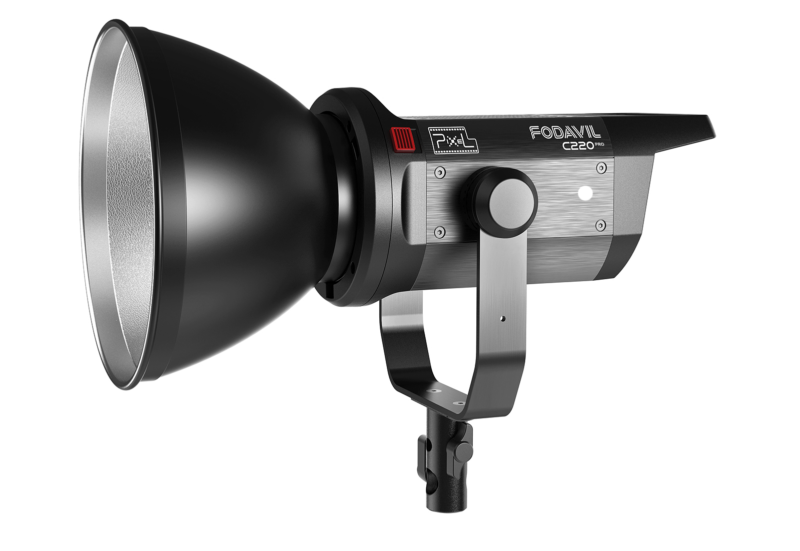 Chinese manufacturer Pixel originally made a name for themselves with their wireless remotes, being one of the first companies (if not the first) to produce a TTL flash trigger.

Nowadays the company has diversified into other areas, making microphonesâ€”under the Voical sub-brandâ€”and continuous LED lighting. Their first few Sonnon series LED panels leveraged their expertise in flash triggering, by offering flash functionality, compatible with the King 2.4GHz system. But that was five years ago. While we’re here, let’s have a roundup of their other current LED offerings.

Pixel offers an updated range of matrix-type LED panels: the P-series and K-series, and has introduced a new line of chip-on-board (COB) LED monolights, by the name Fodavil.

Gone are the flash features from the panel lights, and the Fodavil lights areâ€”to a greater or lesser extentâ€”inspired by Aputure’s Light Storm series. But they are very competitively priced, so are worth considering when looking for continuous lights, either for stills or video shooting.

I don’t know how many people actually used the flash features built into the Sonnon LEDs, but it looks like Pixel is not bothering with this functionality any more. Still, they have not abandoned the stills world quite as much as Aputure has. (Remember when Aputure made flash triggers and speedlights?)

The Pixel G1 and G1S are small RGB lights, designed for use on camera or as accent lighting. They are powered by internal lithium-ion batteries and recharge via USB. Whereas the G1 has a simple tripod mount, the G1S has an articulating metal arm. Unlike some other LEDs in this class, they don’t have built-in Bluetooth support, so all the colour temperature and hue adjustments are done using physical controls on the side of the unit. They compete directly with the Aputure MC, Boling BL-P1, Falcon Eyes PockeLite F7 Mini, Viltrox Weeylife RB08P and other similar pocket-sized RGB LEDs.

The other camera-mountable LED from Pixel is the P20, a soft-effect bi-colour panel that draws 16 watts and runs on Sony NP-F lithium camcorder batteries (or via DC input using an external adapter). It has a non-removable, tilting coldshoe mount.

Remaining panels in the Pixel lineup are too big to mount on camera. The model naming scheme is incomprehensible, with a mixture of wattages (uncorrelated with the model number), daylight, bi-colour or RGB output and physical panel sizing. All can be run from the mains or from NP-F lithium batteries, except for the K90S, which supports larger V-mount batteries. The built-in wireless system (not in every model) works by synchronising the settings of all lights in the same group on the same frequency channel. There’s also a handheld remote, but this doesn’t work with the RGB models for the timebeing. 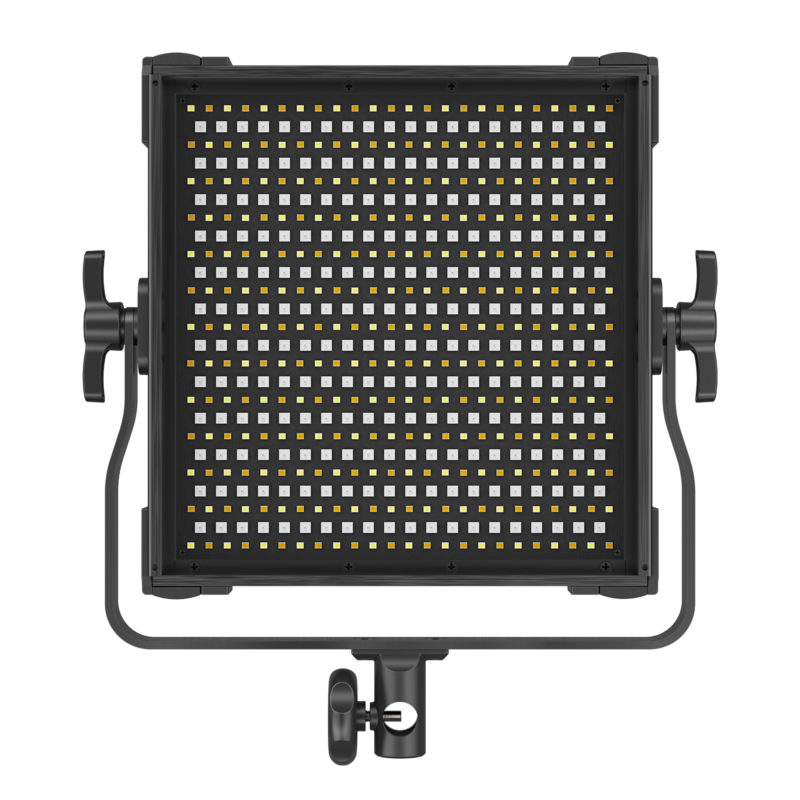 It’s not clear if all of the larger panels are actually available for sale, or just appear in the manufacturer’s catalogue. The most popular, by far, is the G1s, which you can find on Amazon for $70. The Pixel K80C RGB panel is currently available for $120; though most listings don’t give the exact model number, you can infer it from the spec sheet.

Apart from the G1S, probably the most interesting of Pixel’s LEDsâ€”especially for stills photographers, but equally for videographersâ€”are the new Fodavil series of COB monolights. The design is so similar to the Aputure C120D and 300D that it cannot be merely coincidental. But it’s no mere knockoff: Pixel’s LED heads appear to get favourable reviews and are competitively priced.

There are currently four models: the Fodavil C100, C150, C220 and (new) C220 Pro. They all have same basic physical design, with a U-shaped yoke mount and a grab handle on the back. All have a Bowens S-type accessory mount so you can use them with a wide range of light-shapers, including Pixel’s own F-series parabolic softboxes. The AC adapter is separate from the unit, which takes 24-volt DC power via an input socket on the back of the head.

The original Pixel Fodavil C100, C150 and C220 respectively draw 80, 140 and 200 watts, though incrementally updated versions claim 120, 160 and 220 watts. All have built-in 2.4GHz wireless control with six groups (a remote is included) and are daylight balanced. Cooling fans can be manually or automatically controlled, so that it makes no noise at lower power levels.

The new C220 Pro ‘professional edition’ has identical specifications to the C220 in terms of CRI and TLCI, same 220-watt power draw, equal weight and similarly-described ‘ultra-silent’ cooling fan. The key upgrade, according to Pixel, is the brightness: the C220 Pro is specified at 35,000 lux at one metre, versus a mere 12,500 lux on the C220. The Pro edition is not widely available for sale, yet.

How did they manage to double the brightness and keep the wattage the same? The manufacturer said:

“We have updated the lamp cap lens of C220 pro which has higher transmittance, so as to achieve higher lumen.”

That is, the protective filter in front of the LED chip has been improved. It’s not explained exactly how this was achieved, but it could be as simple as using more transparent glass, or it may be by focussing the light, resulting in a narrower beam angle. 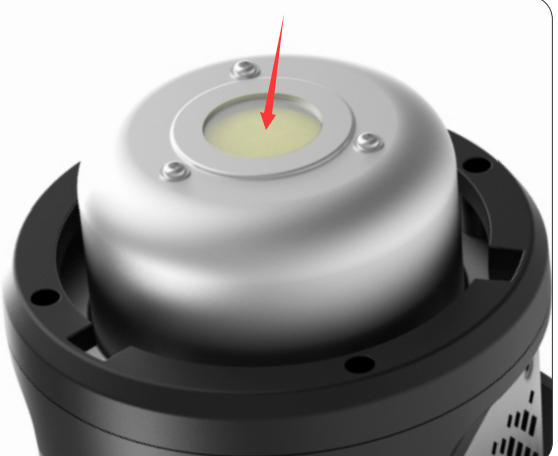 Meanwhile, New Layer gives a good overview of the features in the C220 in this video.

For more information, visit the manufacturer’s web site, or the official Pixel store on Amazon. (The company advises you not to buy Pixel products from AliExpress, following feedback from customers about poor after-sales service.)