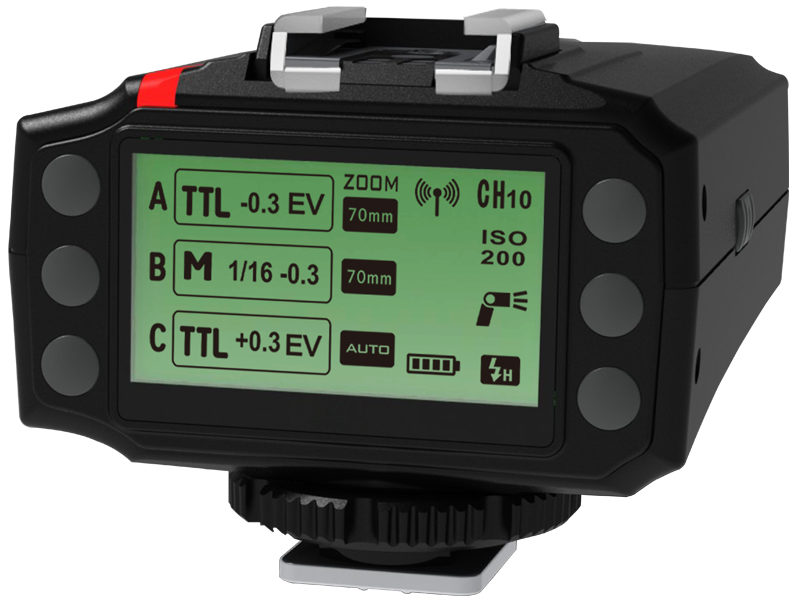 Pixel Enterprise has told Lighting RumoursÂ that the company’s upcoming TTL flash trigger has been renamed the “King Pro” (formerly the King II) and “will release soon”.

The final spec sheet has not been revealed but the picture below gives the most recent indication of what the transceiver will look like. We now understand that there will be separate dedicated receivers units too, presumably cheaper than the dual-use transceivers, though no pricing information is yet available. 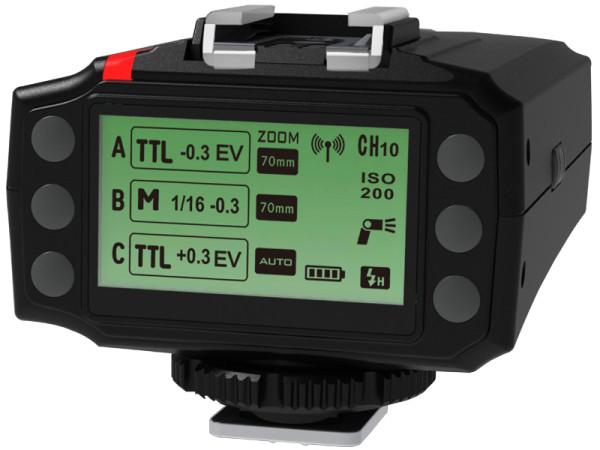 By renaming the system in this way, we can take it to mean that Pixel does not intend to replace the King, but rather add a more complex, higher-end model, the King Pro,Â that is compatible with itÂ and sold at the same time. At Photokina last year, the manufacturer’s catalogue suggestedÂ it will have the following spec sheet, which may have been changed since:

We will be doing a full review of the King Pro as soon as we can get our hands on it. Keep following us for updates. Are you looking forward to the release?