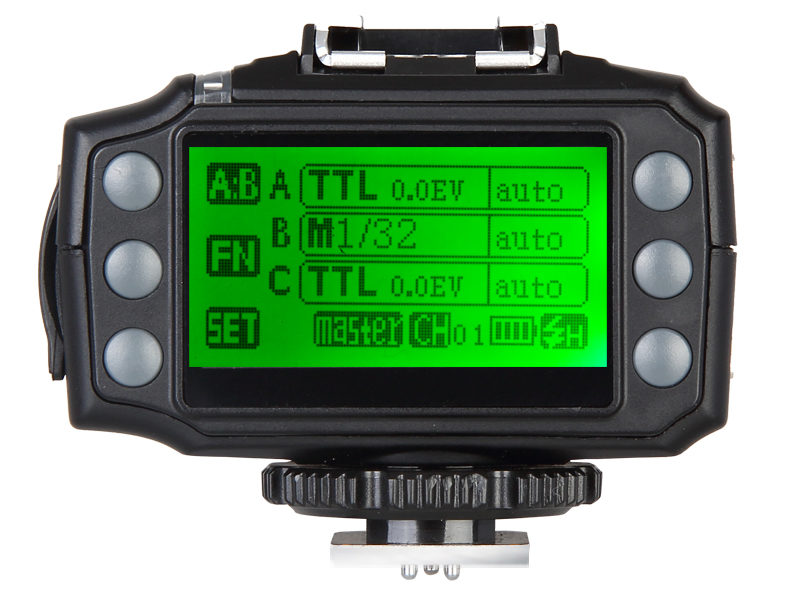 Final specifications have been revealed for the King Pro wireless flash controller from Pixel Enterprise. Since the previous two generations of Pixel Kings, the operating range has tripled to a whopping 300 metres and the new King Pro transceiver features its own backlit LCD control panel, allowing photographers to control remote flashguns directly from the trigger itself rather than having to dive into their DSLR camera’s menu system.

The camera-mount control unit will be called a “King Pro” and can be used as both a transmitter and a receiver. There will also be a dedicated receiver called the “King X”, which will be similar in shape but slimmer and without the LCD screen. Original King receivers will also be compatible. Exact dimensions haven’t been published, but the King Pro looks to have a lower profile than the Dazzne Kody TTL transmitter, since it doesn’t have the same row of buttons along the bottom of the screen. 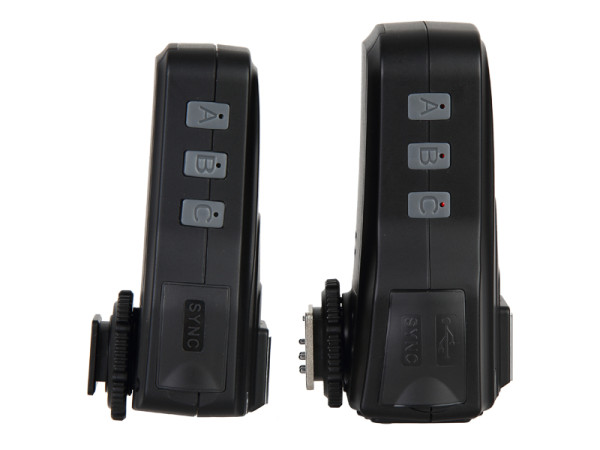 King Pro and King X have individual push-button controls for wireless flash grouping, rather than the cyclical LEDs seen on the 1st- and 2nd-generation King, Bishop and Opas series triggers. Each will have Prontor-Compur (PC) sync ports for manual flashes and studio lights and the King Pro will have a USB port for firmware updates.

We will be reviewing the King Pro as soon as we can get our hands on it. Visit the manufacturer’s web site for more information. Pricing and an exact release date have not yet been announced, but we expect to see it available within a month or so. Competing solutions include the Phottix Odin ($330), PocketWizard FlexTT5 ($400+) and Dazzne Kody TTL ($259).