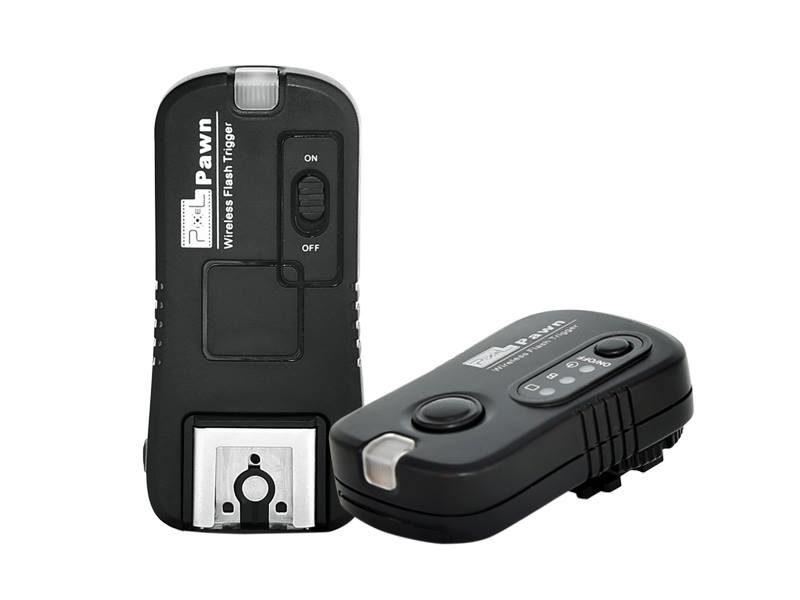 Pixel Enterprise, the Chinese photography accessory manufacturer, has announced new products for Sony users. The Pawn TF365 is a wireless trigger designed to work with cameras and flashes that use Sony’s proprietary Multi-Interface (MI) shoe. Though the new MI shoe looks more like an Iso hotshoe than the previous Auto-Lock Accessory or “iISO” shoe, many photographers have found it doesn’t play nicely with manual flashes and triggers. 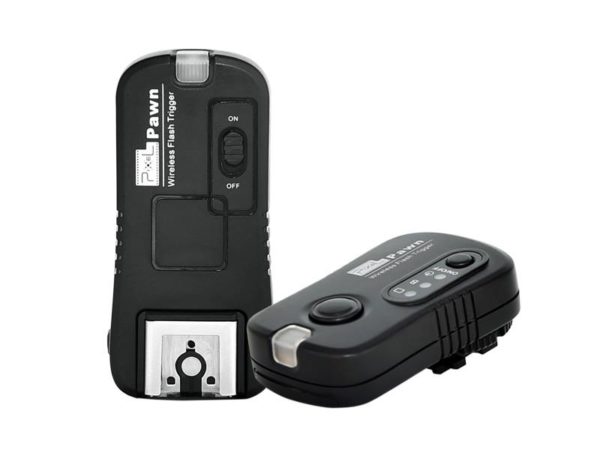 The Pawn TF-36X-series is Pixel’s basic, all-round 2.4GHz remote, which can be used as either a flash trigger or a wireless shutter release. Unlike the Pixel Soldier (TF-37X), it does not support wireless flash grouping, so there is no quick way to choose different combination of flashes to fire â€” it will trigger everything that is switched on and on the same channel. As well as the new Pawn TF-365, there is a Pawn TF-363 for the older iISO shoe. Different versions of Pixel Pawn should be compatible with each other, but check with the manufacturer. 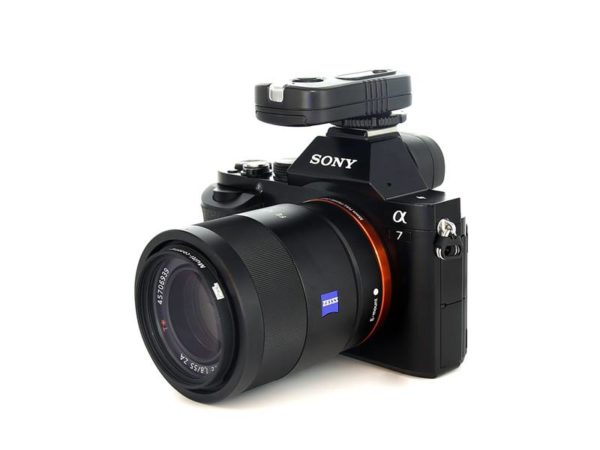 Pawn triggers work over ranges up to 80 metres and support manual triggering. There is no TTL or high-speed synchronisation. As a shutter release, the trigger supports continuous shooting and bulb mode. The receiver runs on two AAA batteries and the transmitter on a single CR2032 watch battery. They are already listed on eBay for $35 per transmitter-receiver kit.

If you want TTL, then the Pixel King Pro for Sony is now produced with a Multi Interface shoe. That trigger is available on eBay for about $85 per transceiver. 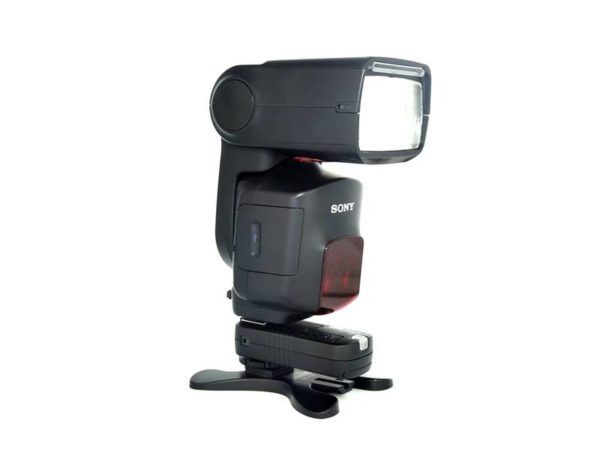 As well as the new trigger, Pixel has announced the TF-336, a hotshoe adapter that converts the older Sony AAS/iISO shoe into the newer MI shoe. It also provides a Prontorâ€“Compur sync jack for basic flash triggering. It is listed for about $15 on eBay.