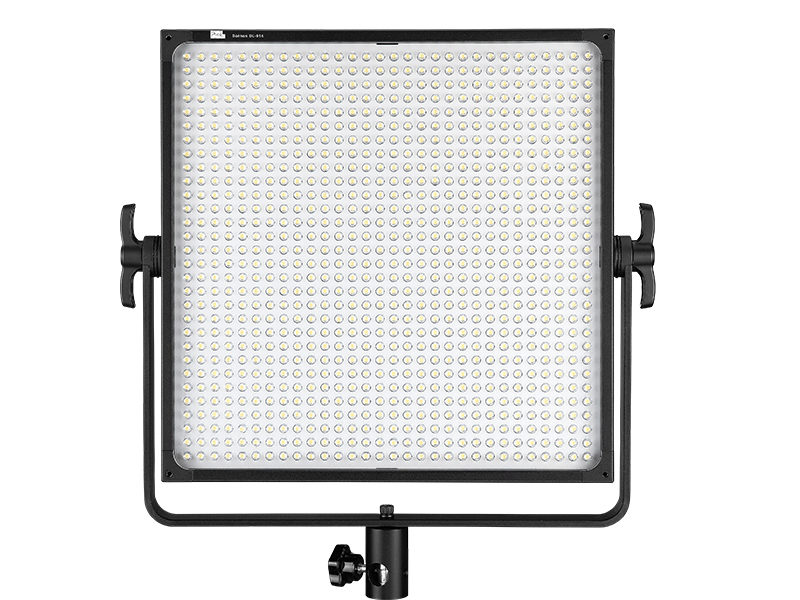 Before we have seen three different LED panels in Pixel Enterprise’s Sonnon series. Two small ones â€” the DL-911 and DL-912 â€” and a medium one named the DL-913. These LED panels were quite interesting, with good performance at an excellent price point. The DL-913 version even has a 2.4GHz Pixel King Pro-compatible radio receiver built inside, with which it can be used as flash by temporary over-driving the LEDs. Now Pixel has announced that they will introduce a fourth member to their Sonnon series: the DL-914. 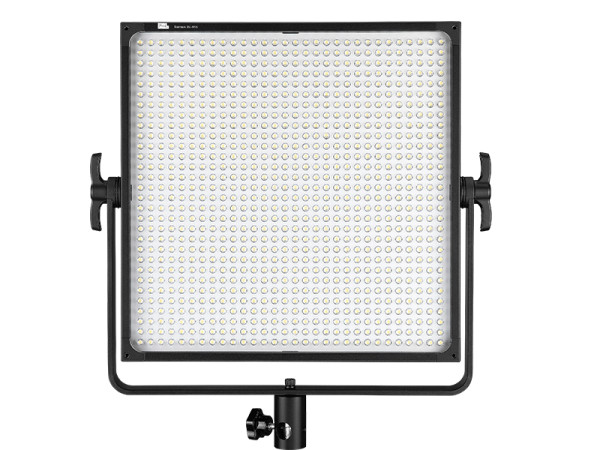 With 900 LEDs, the Pixel DL-914 is certainly bigger than the DL-913. At maximum output it can provide 4100 Lux of light with a CRI of > 85. It also features the same flash mode; Pixel states that in flash mode the DL-914 has a fixed guide number of 28 (not dimmable), which is pretty reasonable when you consider that the light that comes from the DL-914 is already nicely diffused. Unlike the previous model, this version will not operate with AA batteries, but solely from V-mount batteries or from a AC power supply. It also includes a metal swivel bracket.