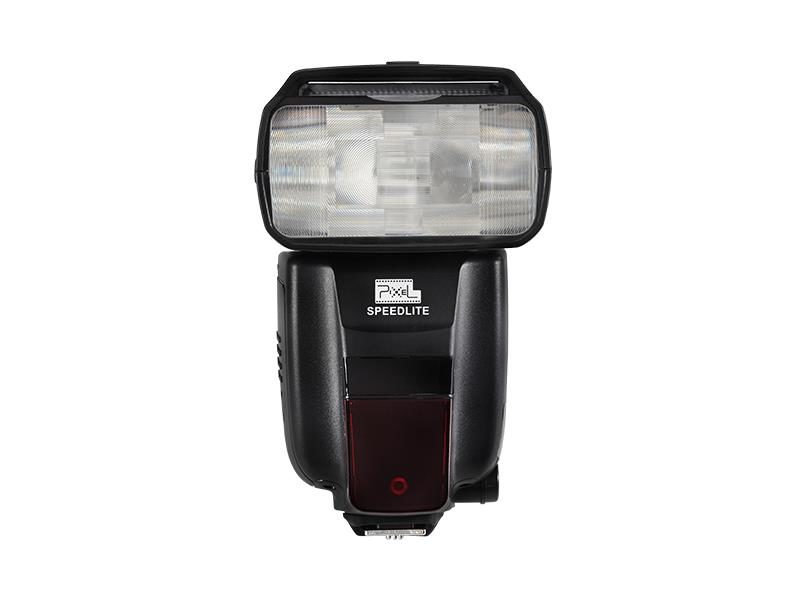 Not long after starting a beta-testing programme for their X700C E-TTL flash, Pixel Enterprise has ventured into making flashes for Nikon as well. The Pixel X800N Speedlite will be a fully-featured shoe-mount flash with manual control, i-TTL and high-speed sync. A later version called the Pixel X800N Pro will have a built-in radio receiver compatible with the Pixel King Pro triggering system. 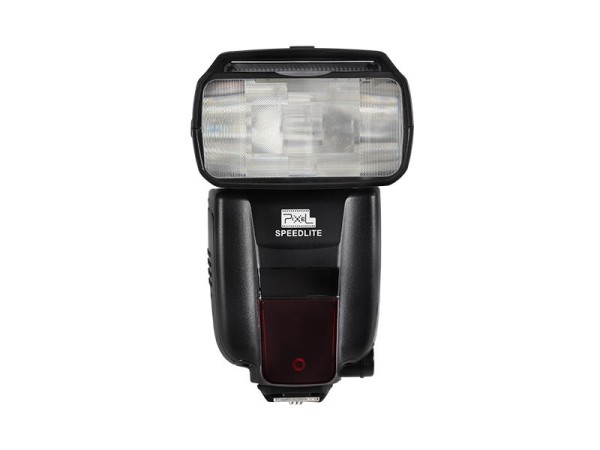 For more information on becoming a tester, visit the Pixel Enterprise Facebook page. For more pictures of the flash itself, visit the X800N product page.

Upon release, the Pixel X800N should be priced $169.99, the same price as the X800C, which is currently available on eBay and Amazon.

Pixel has also revealed official pricing for the X700C flash. It is currently listed for $99 from their official Amazon store.