HÃ¤hnel, a company based in the Republic of Ireland, have unveiled two new wireless flash triggers, the Tuff TTL and the Viper.

The Tuff TTL is like a ‘wireless TTL cord’, similar in some ways to the Pixel King. The Viper (discussed in a separate article) has many more advanced features and more closely resembles the Phottix Odin or PocketWizards.

Named for its durable design, the Tuff housing is made from “special material” and there is a removable rubber cover to protect the transmitter and receiver from impact damage. It isn’t waterproof, though. 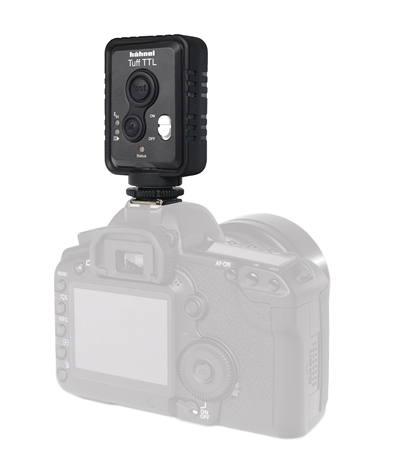 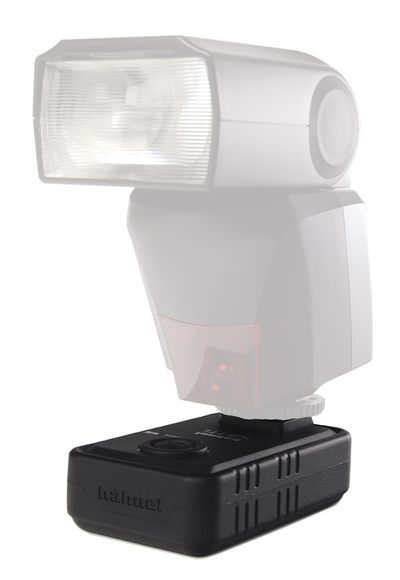 The universal 2.4GHz signal means you can take it everywhere, with operating ranges of up to 200 metres claimed. Rather than a physical channel switch, it uses something called “Digital Channel Matching” which pairs the units while supposedly avoiding interference.

The transmitter has a metal hotshoe foot and a range of nifty controls. As well as the obvious on/off switch, you also have the ability to switch Second Curtain Sync and High Speed Sync on or off with just a couple of clicks. There’s also a test button.

Both the Tuff transmitter and receiver run on AA batteries or from the Mini-USB port. There aren’t any manual sync sockets. You can also update the firmware through the Mini-USB port, which is important as you need a specific version if you use a Canon EOS 60D camera.

According to HÃ¤hnel, the Tuff will provide “full TTL with most TTL flash guns”. A list of compatible cameras is on their web site.Â Initially only on sale for Canon E-TTL, a spokesman stated theÂ Tuff TTL for Nikon i-TTL “will be available in the next month or so”. 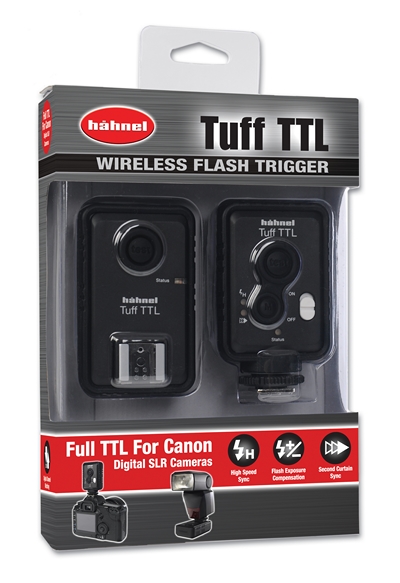 The HÃ¤hnel Tuff TTL has been released and is packaged as kits (containing one transmitter and receiver) for under Â£90 in the United Kingdom. Individual receivers will be on sale shortly for “approximately Â£59.99”. Stockists include Amazon,Â Warehouse ExpressÂ andÂ Clifton Cameras.

NB: Previous reports said the Tuff transmitter could only work with one receiver at a time but now they can work with an unlimited number.

Now, if you want radio control of speedlights in TTL mode, the following competing solutions are all available to buy now:

What are your thoughts? Let us know in the comments below.