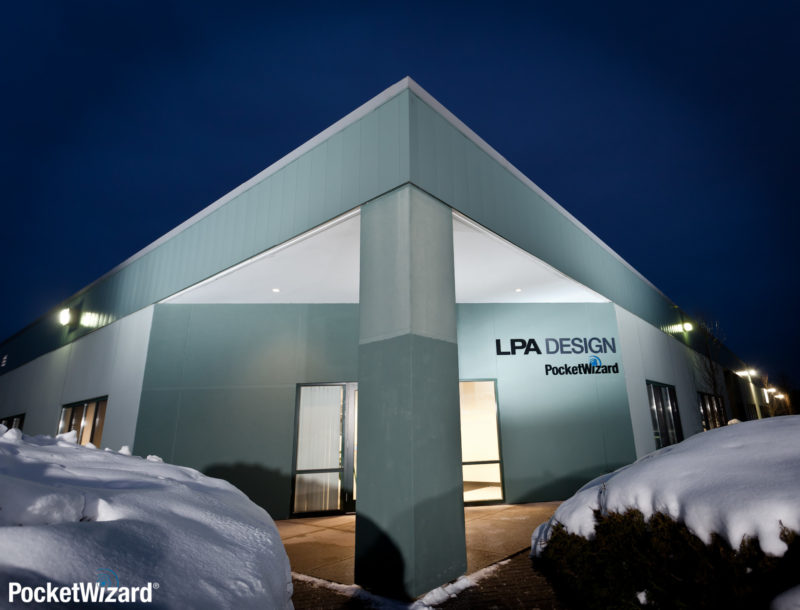 In an e-mail to distributors, CEOÂ TimÂ NeileyÂ announced that theÂ Vermont-basedÂ company wasÂ bringing its international sales and marketing in-house, terminating an 18-year relationship with consultancy firmÂ Inovanti.Â However MrÂ NeileyÂ stressed there would be “very little impact” on dealer relationships.

HeÂ has blamed the poor sales onÂ slow economic recoveries across the world, changing customer behaviour and increased competition. “LPA has reduced staff at the company as well,” added MrÂ Neiley, “and will be focusing its resources primarily on engineeringÂ development.” 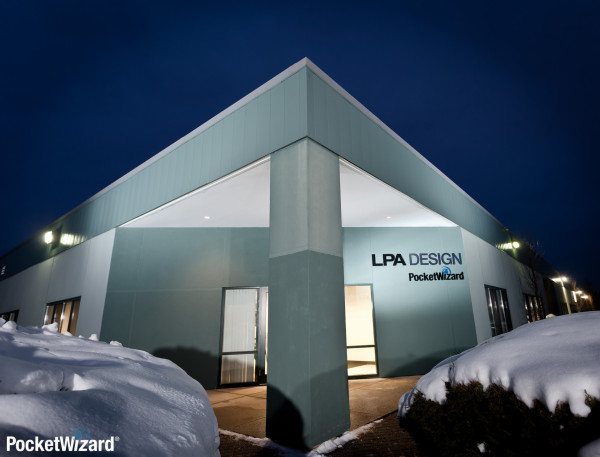 Rumour has it that as many as 20 or more employees have been made redundantÂ over the course of two rounds ofÂ layoffs, out of a total workforce of fewer than 50 people.Â Job lossesÂ have reached even senior management with vice-president (sales and marketing) David SchmidtÂ gone after five years with the company. The former VPÂ is now a “freelance photographer” and has been writing recommendations for other staff. 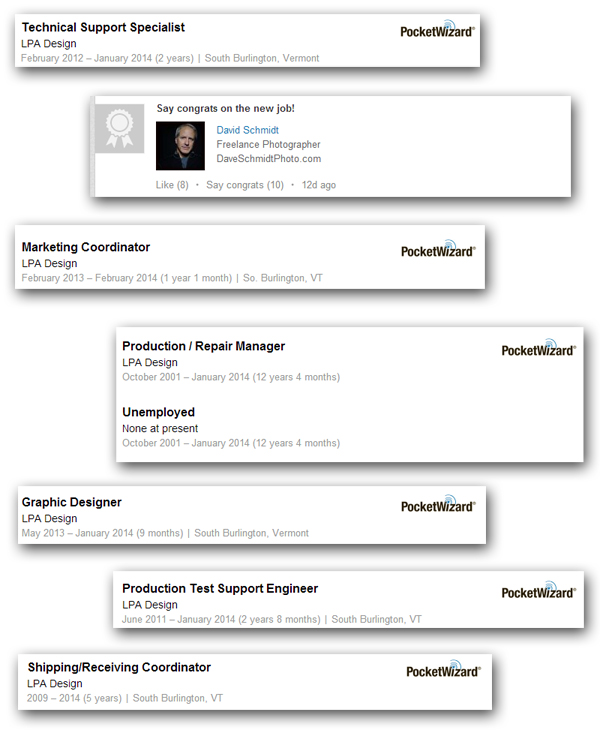 However recentÂ years haveÂ seenÂ PocketWizardÂ strugglingÂ to compete with Chinese manufacturers offering increasingly sophisticated rival products atÂ lower prices. The back-to-basicsÂ PlusXÂ transceiverÂ released last year seemed to beÂ an attempt to counter this, but it turned out to beÂ not a very good one.

“We, MAC Group, handle sales, customer service and repairs of PocketWizard in USA and we have no reason to believe there will be any change in these areas we manage. We have been informed by the manufacturer, LPA, that they have made recent staff reductions in response to shifting worldwide production requirements, and so they can focus their resources on new product development.”

PocketWizardÂ is billed to exhibit at the Wedding & Portrait Photography Expo (WPPI) in Las Vegas, Nevada on 3â€“5 March 2014.