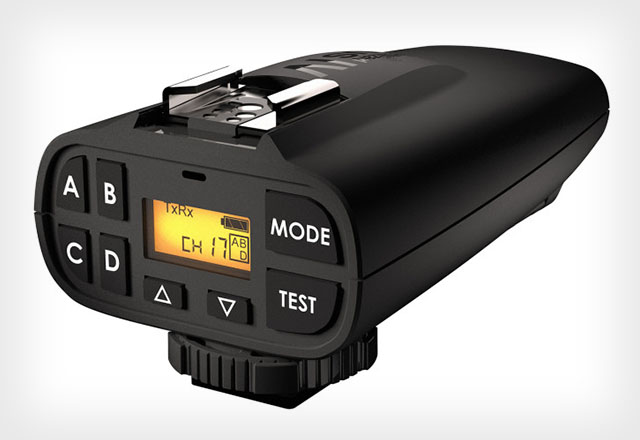 PocketWizard has announced the release of their new Plus IV transceiver. The most significant change to the new version of the Plus transceiver is that it now has a metal hot shoe on the top. It shows that PocketWizard has finally listened to the users by making a sync cord not required, but optional instead. The design of the Plus has been changed in order to accommodate the hot shoe, essentially the new IV looks like a Plus III turned on its side. 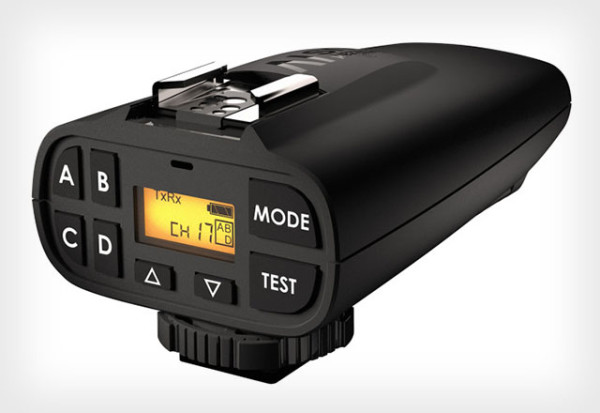 The Plus IV should be seen as an addition to the PocketWizard product line-up and not as a replacement. They work exactly the same as the older version, with the same features, but then packaged in a different way. When the transceiver is located on top of the camera it can function as TTL pass-through as well. The company states that it is compatible with most Canon, Nikon and Panasonic cameras and flashes. Fuji and Olympus bodies should work as well, but these camera have not been tested yet.

At the moment pricing is still unknown, but attendees of the PhotoPlus in New York City have informed us that the new Plus IV transceivers are “priced at a similar level as the current Plus III transceivers”, meaning they should cost $149. The planned release date of the Plus IV transceivers is January 2016.