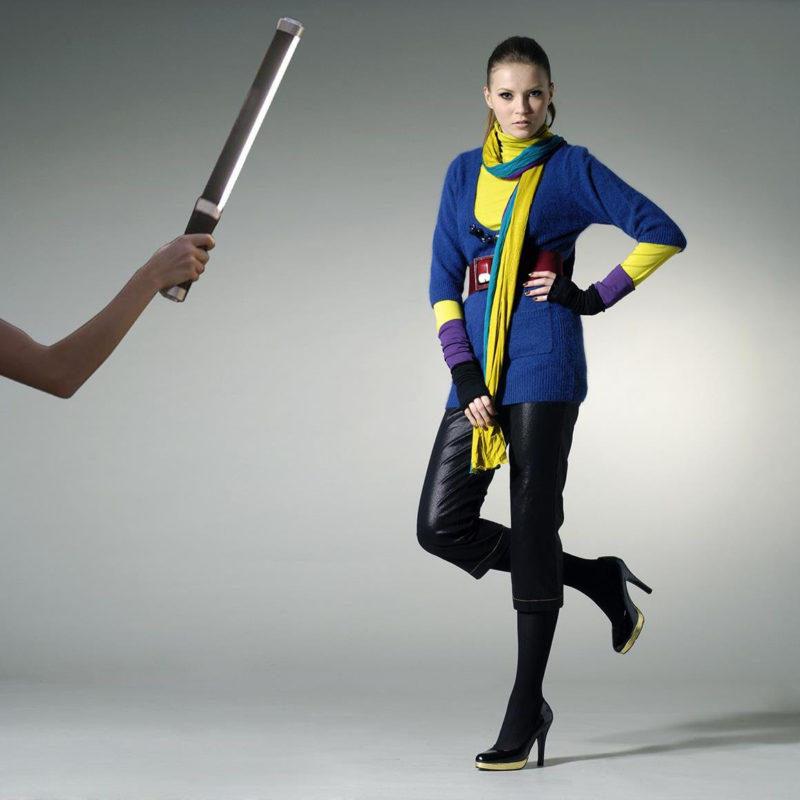 A new LED light stick, the Polaroid BrightSaber Pro has been announced, claiming to be “the easiest and most affordable way to get a perfectly lit shot, whether on set, in the field, or anywhere in between”.

The BrightSaber adds to aÂ growing category of battery-powered LED lighting wands, which, much like the more expensive Westcott Ice Light areÂ being touted as a portable and versatile soft light source for video and stills photography.

Primarily putting out daylight-balanced 5800K light from 298 diodes, you can switch to tungsten-balanced 3200K light thanks to a removable orange sleeve that wraps around the lighting tube.Â The wand weighs 22 ounces (620 g) and can be either handheld or mounted on a light stand or tripod, thanks to a 1/4-inch threaded socket.

It is a continuous lamp but there are some (probably pretty gimmicky) flashing strobe modes too, in case you want to do some light painting or signal SOS during a photo-shoot or something. 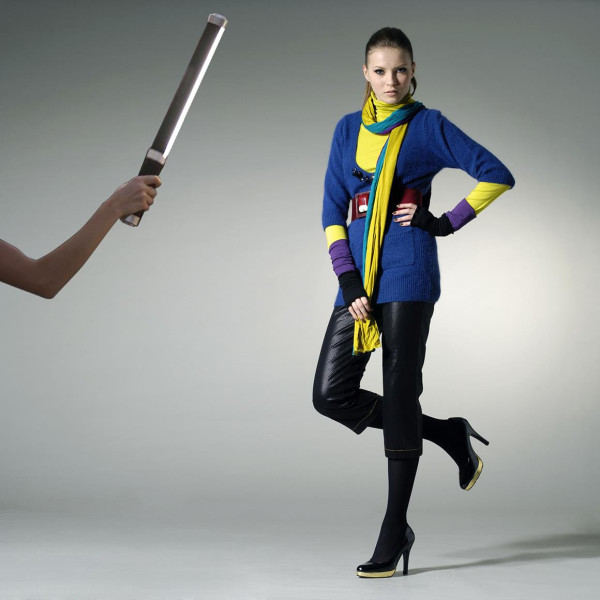 The unitÂ comes with a handy infrared remote control, which doubles as a universal wireless shutter release for certain Canon, Nikon and Pentax cameras â€” a nice little bonus.

What’s the competition? In case you’ve not been keeping track, other LED light sabres are available. They include:

Can you see yourself adding one of these things to your kit? Share your thoughts in the comments below.