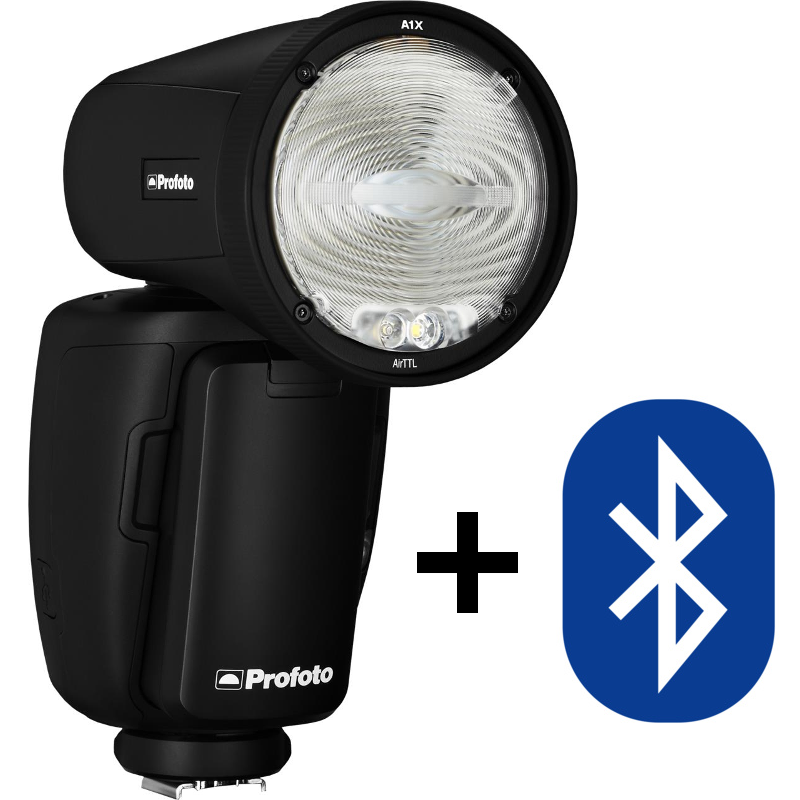 Rumour has it that next week Profoto will announce a new flash called the A10.

The Profoto A10 possibly replaces the A1X, adding Bluetooth support.

Profoto’s B10 and B10 Plus flashes, C1 and C1 Plus LEDs and Connect trigger all have Bluetooth, letting you control them via the Profoto App for iOS and Android. The Profoto A1X, a shoe-mount round-head flash with built-in 2.4GHz wireless triggering, does not support Bluetooth. The Swedish lighting manufacturer has recently been keen to promote the merits of using Profoto’s AirX wireless system for smartphone photography.

Placeholder store listings mention a Profoto A10 AirTTL flash, with Bluetooth, in variants for Canon, Nikon, Sony and Fujifilm. The only price we have seen is â‚¬1075â€”the same as for the existing A1X flash, which came out in May 2019. Another source says the A10 uses the same lithium battery as the A1X, implying a similar form factor.

We expect the flash to be announced by Tuesday or Wednesday (22â€“23 September) next week.