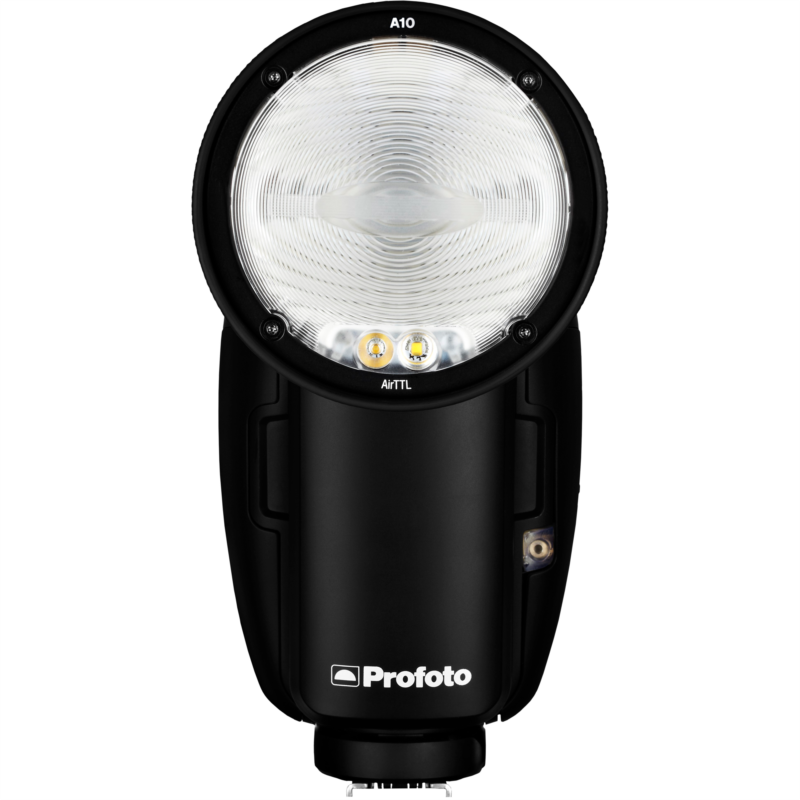 Profoto has officially announced the A10, its latest hotshoe flash, calling it ‘the last on-camera flash you’ll ever need’. As predicted, the Profoto A10 is an upgraded A1X, with added Bluetooth AirX control so you can synchronise it with a smartphone.

The company’s tagline is ‘the flash for life’, which is something that cannot be said for the previous two iterations of this unit (the A1 and A1X), which were each discontinued after about a year. The motivation behind the slogan seems to be that smartphones are the future, and you’ll be able to keep using the A10 even when interchangeable-lens cameras are but a distant memory.

The promotional literature emphasises the A10’s ease of use, making flash photography more accessible for ‘natural light shooters’. In a press release, Profoto senior marketing manager Niklas Jonasson said: â€œIt should come as no surprise that since we created this whole new category for flash, back in 2017, more natural light shooters have embraced flash thanks to the Profoto A1 and A1X. And we fully expect that trend to continue with the A10 because ease-of-use is paramount.â€

Of course, some might argue it is expensive as an entry-level option, but Profoto says it is a ‘must-have tool’ for seasoned professionals as well.

Specifications are basically the same as the A1X, with the key addition being Bluetooth AirX integrationâ€”a feature already built into the Profoto B10. This lets you use the Profoto A10 as a flash with the camera of an iPhone.

If you think DSLRs and mirrorless cameras still have some life in them yet, the unit also has 2.4GHz AirTTL support, letting you use it in TTL autoflash and high-speed sync mode and trigger or be triggered by other Profoto flashes and triggers. There are variants of the A10 for Canon, Nikon, Sony and Fujifilm. You can use it off-camera with Olympus and Panasonic via the Profoto AirTTL remotes. 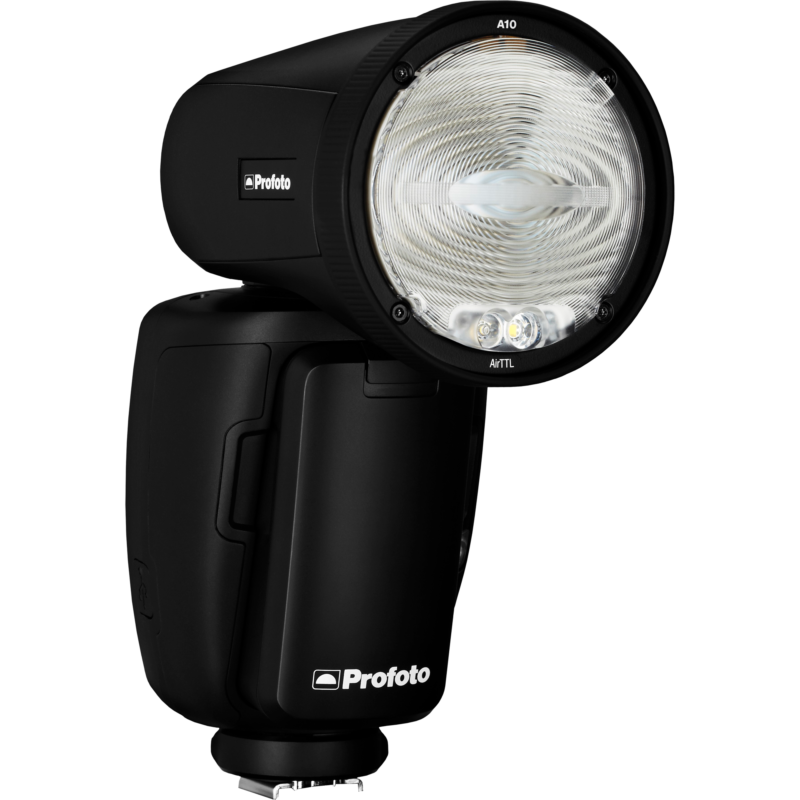 For more information, visit the Profoto A10 product page.