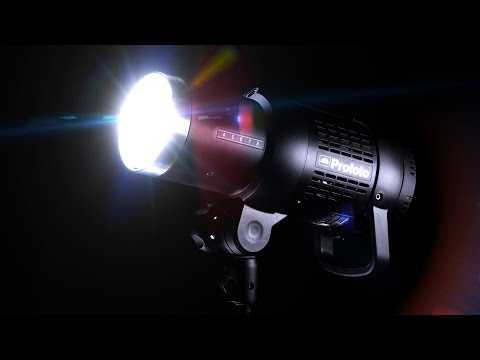 Profoto has announced that i-TTL support for its B1 AirTTL monolight will be available on 15th September 2014. The company will release the Air Remote TTL-N, a radio trigger that lets your Nikon DSLR communicate with the flash head. The existing Canon support is already handled by the E-TTL version, the Air Remote TTL-C, which costs $395.

The Profoto B1 is a portable studio flash head with an internal lithium battery pack. It is the first big monolight to offer true TTL support, allowing automatic exposure metering and output control with DSLR cameras. (The closest competition as far as this feature is concerned is the lower-end CononMark K4T.) 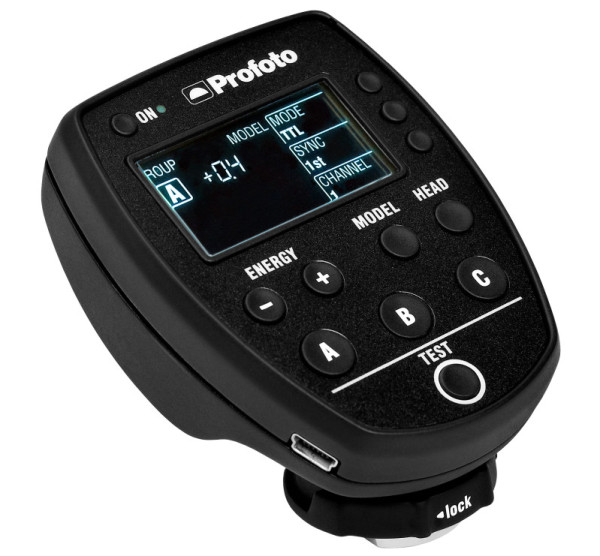 To fix any bugs and get feedback prior to release, the Swedish manufacturer is running a closed beta in which you can apply to be a “Nikon test pilot”. You don’t need to already own a B1 â€” just send an interesting photoshoot idea to Profoto and if they like it then they’ll lend you a kit.

For more information and to sign up, visit the Profoto web site.