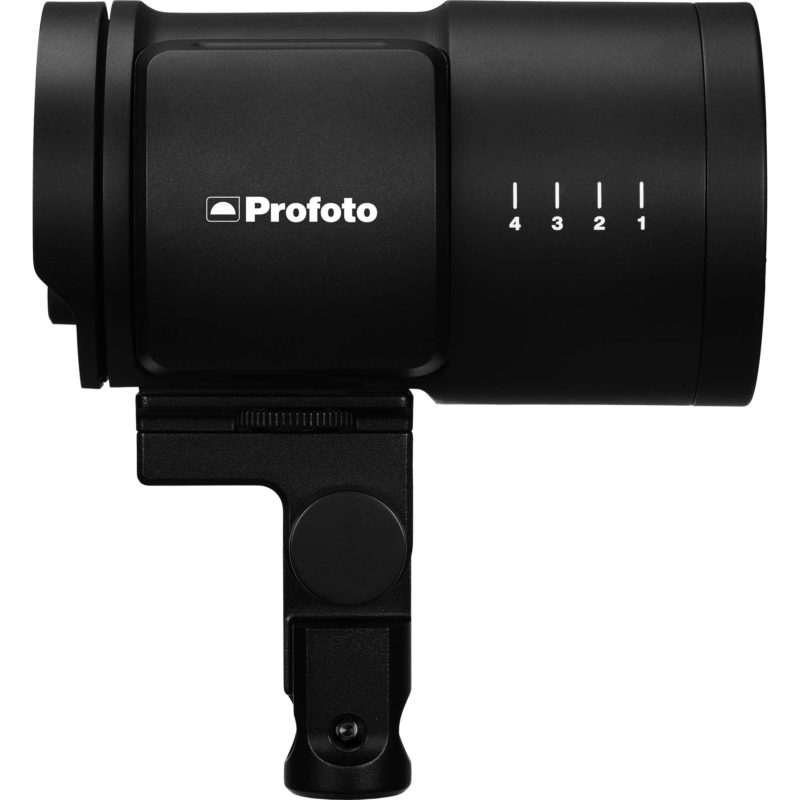 Profoto has officially announced the B10 250 AirTTL, after a week of teasers and leaks.

Billed as Profoto’s “smallest and most lightweight off-camera flash ever”, the B10 claims “five times the power of a speedlight” in a portable package. It also boasts a dimmable bi-colour continuous light designed for both stills and video lighting. The B10 is compatible with Profoto’s OCF and regular accessory mounts, giving access to the full range of Profoto light-shaping tools. The included light stand bracket has a standard umbrella holder.

Control and trigger the B10 wirelessly, from an AirTTL Remote, the Profoto A1 or from the new Profoto app, which works via Bluetooth. The app also lets you update firmware in the B10. The B10, like other AirTTL flashes, supports TTL and high-speed sync control. As a backup (since it’s unlikely you’d buy this flash without also investing in the AirTTL system) there is a conventional optical slave sensor, too.

A “creative capture” feature in the smartphone app is designed for using the B10 for smartphone photography. It’s not clear if this uses just the LED lamp or if will eventually offer Godox A1-style flash synchronisation as well.

The removable lithium-ion battery has the capacity for up to 400 full-power flashes, or 75 minutes of running the LED lamp at full brightness. Charging takes 90 minutes and you can charge and shoot at the same time, effectively making the B10 an AC/DC monolight.