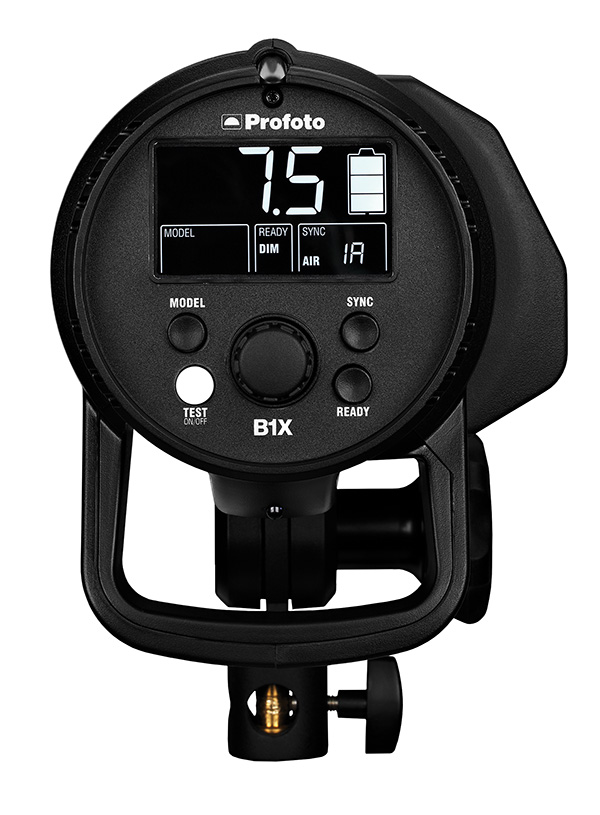 The Profoto B1X is an update to the Profoto B1, the company’s first flash to offer TTL and high-speed sync (HSS). The B1X adds a more powerful LED modelling lamp, a longer-lasting battery and wider HSS power range.

The new modelling lamp is 24W, up from 20W and claims equivalent output and colour to a 130W halogen bulb. The B1X’s ‘Mark II’ battery is no heavier than the old version but is specified to last for 325 full-power flashes or 120 minutes of running the modelling lamp–increased from 220 flashes and 90 minutes. And the new battery is compatible with the old head. In high-speed sync mode, you can select any output level over a 9-stop range, the same as when HSS is disabled.

Otherwise, the Profoto B1X retains the OCF accessory mount, built-in 2.4GHz radio capabilities (up to 300m range) and self-contained, portable design. The head, including battery, weighs 3.0 kg. The flash itself is rated 500Ws. 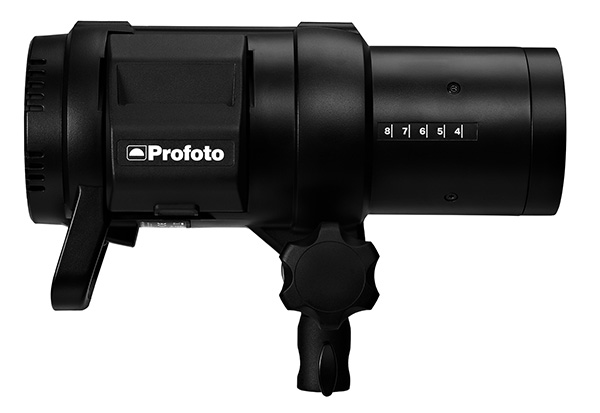 Other TTL flashes from Profoto include the Profoto B2, which has a less powerful, pack-and-head design, and the Profoto D2, a mains-powered monolight.

The Profoto B1X is now available.

Meanwhile, the old B1 kits are still in stock with up to $250 discount.