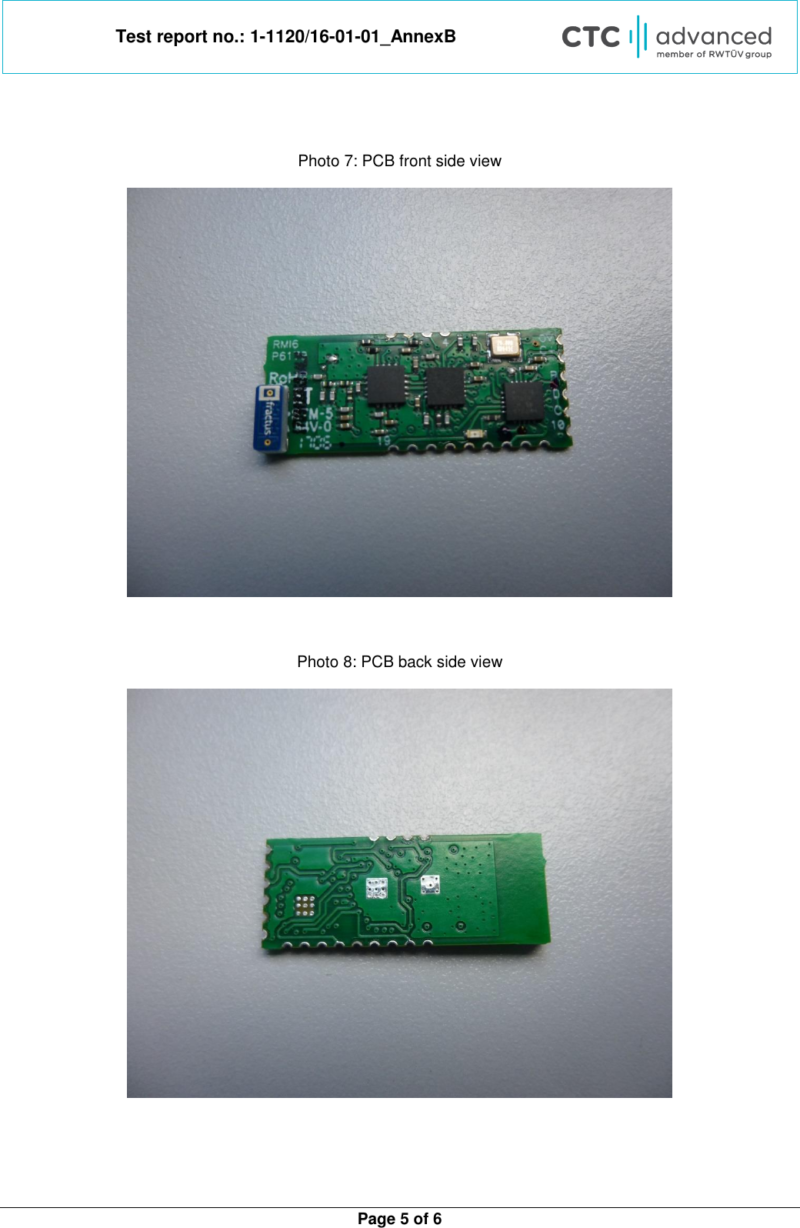 Over the last few days, a steady trickle of information has come out about Profoto’s new portable flash, set for official announcement on 12 September. The latest teaser revealed it will be a compact, battery-powered strobe using a Profoto accessory mount.

Today, more information has emerged, thanks to wireless certifications. All products with wireless capability, such as radio or WiFi, must be certified with regulatory authorities in the US, EU and elsewhere, to ensure they do not cause interference with other devices or emit radiation harmful to the public.

These applications, a bit like patents, are often publicly available online, albeit with commercially sensitive information embargoed until the official product launch date.

However, LightingRumours sleuths have uncovered a recent listing with the Federal Communication Commission (FCC; the US telecoms regulator) by Profoto AB. Documentation on the “RMI6 chipset”, filed a year ago on 8 September 2017, describes in great depth how the chip is used as a base for studio flash control via Bluetooth.

Publication of a Bluetooth certificate could indicate one of two things.

Given that there has been no mention of Bluetooth in Profoto literature so far, and the original Profoto B1 AirTTL came out in 2014, the first option seems more convincing.

Many competing lighting manufacturers, including Broncolor, Elinchrom, Godox, RimeLite and Yongnuo, already allow control of their studio flashes and LEDs from mobile devices. At the time of writing, Profoto has an Air USB dongle for WiFi control from a laptop, but nothing to link with smartphones and tablets. If Profoto does indeed create an iOS/Android app, this could be useful for controlling power levels and modelling lamp settings in the studio and on location. However, Bluetooth is not just used by phones and tablets, so this isn’t guaranteed.

“RMI6 is the base for the next generation of Profoto[‘]s revolutionary wireless studio flash control… The device works as a remote control for controlling professional photography equipment such as flash generators.”

It goes on to mention TTL and “FHSS” technology (presumably high-speed sync) and the “Promote Air”, which might be an internal name for Profoto Air and AirTTL Remotes, or could be the name of a future product.

We will find out on 12 September!