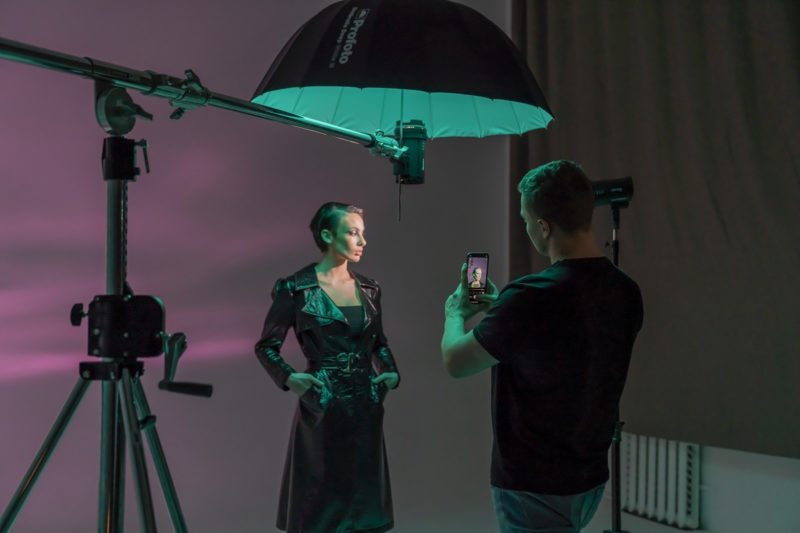 ‘Profoto RAW’ is the company’s first attempt at its own raw image format. You can convert from Raw to Jpeg formats within the app.

Flashes with direct support for Profoto Camera include the Profoto C1 and C1 Plus LEDs, the A10 and B10-series battery flashes and the Pro-11 studio pack.

â€œAlthough modern smartphones will continue to make technological advancements, improved computational power or better optics will never replicate the key to every image, the light,â€ said chief executive Anders Hedebark, in a press release. â€œThis is why we created this new Profoto Camera app, that seamlessly integrates smartphones and professional flash.â€

The new app is one of the only ways of using photographic studio flashes with a smartphone. Alternatives include LED flashes such as the Innovatronix CPFlash, or Godox’s A1 flash triggering system, which has been abandoned.