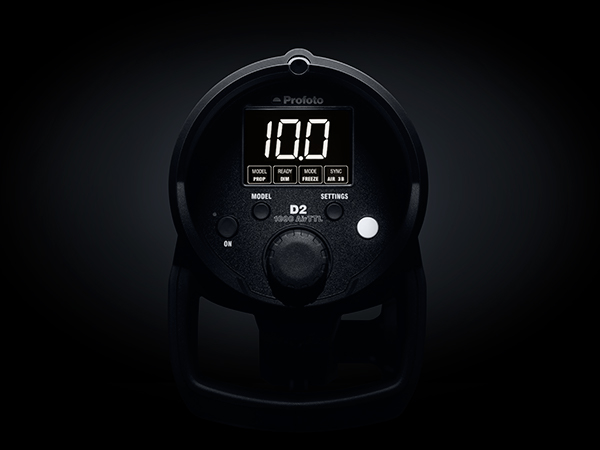 Profoto has announced the D2 AirTTL, which it calls “the world’s fastest monolight”. It is a mains-powered, self-contained studio flash with TTL support. 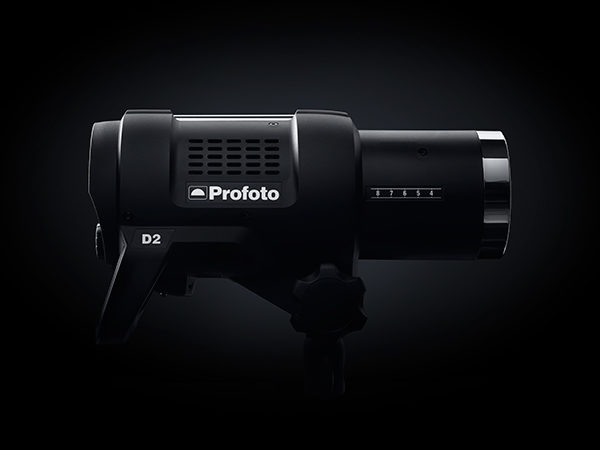 There are two Profoto D2 heads to choose from: a 500Ws and aÂ 1000Ws model. Both offer a 10-stop flash power range with 1/10-stop precision.Â They can fire at up to 20 pops per second, at a flash duration as quick as 1/63,000 second, and, when coupled with an Air Remote TTL transmitter, will synchronise at shutter speeds up to 1/8000 second.

â€œWe designed the Profoto D2 to be the worldâ€™s fastestÂ monolight,â€ said Johan Wiberg, Profoto product manager, in a press release.Â â€œBut the speed is not a gimmick. We truly believe that moreÂ speed allows you to be more creative and consistently takeÂ better images regardless of what challenge you face â€“ with theÂ D2, youâ€™re always up to speed.â€

The D2 has an integrated fresnel and ‘zoom’ head, much like Profoto’s other studio heads. There is an LCD control panel for direct adjustments, or you can tweak settings wirelessly. It can be used alongside the company’s other TTL studio lights, the battery-powered B1 and B2.