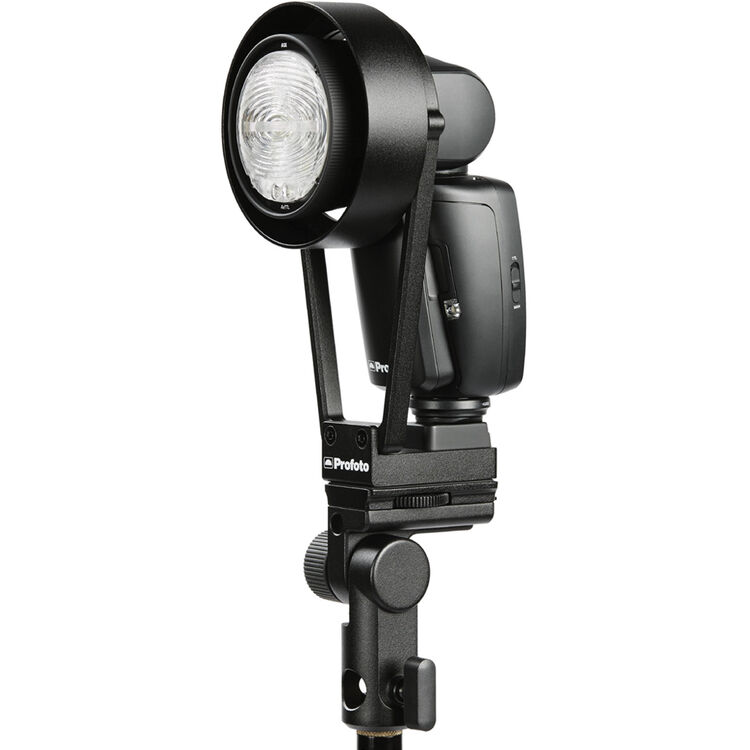 Profoto has released a new adapter for using OCF-type light modifiers with their A-series speedlights. It’s a bracket that lets you use the Profoto A1, A1X and A10 with umbrellas, softboxes, snoots and reflectors without putting any weight on the flash head.

It’s pricey: $299 for what is essentially an L-type speedlight bracket. Compare that with the $25 Godox S2, which performs the same task (and more) for Bowens S-fit light shapers. Triopo also makes their own adapter called the TR-05, and a round-head-friendly softbox, the KX65.

But right now it seems like the Profoto OCF Adapter is the only way you can mount an OCF-fit softbox on a hotshoe flash.

The Profoto OCF Adapter is available now from Adorama and B&H Photo.