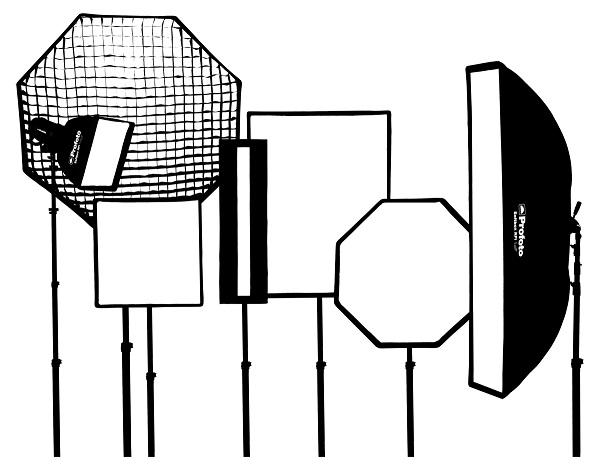 This morning we received a newsletter from the Dutch camera store Cameraland, announcing they will have a special Profoto product launch event on the evening of 22nd September.

Apparently, the new product will offer “completely new possibilities” and “many photographers who do flash photography will be very excited about this product”. No specific product details were revealed.

According to a source, who did not want to be identified, the new product is “more than just a new version of an existing flash or a new light modifier” and we should expect something ‘big’. Which raises the question: what could this be?

Recently, Profoto rolled out Olympus TTL and HSS support for the Profoto B1, B2 and D2 via the Air Remote TTL-O wireless trigger. Fujifilm support is rumoured to come later this year. But a Profoto Air Remote TTL-F for Fuji would presumably count as a “new version of an existing flash” so it sounds like the new product, offering “completely new possibilities”, is something else entirely.

We are very curious to find out more and will continue to seek further information. A Profoto spokesperson told us they cannot comment on future releases.

Perhaps you have some ideas what is coming—let us know in the comments below!