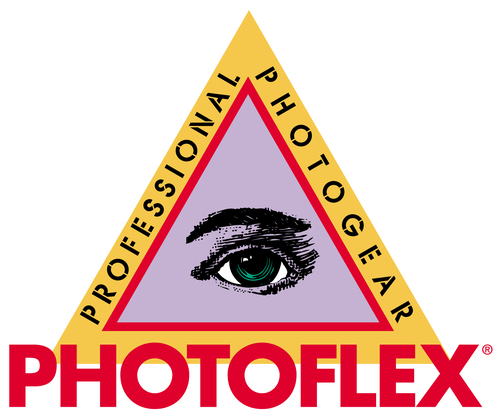 Photoflex, the American photography lighting supplier, has been going through some tough months lately during which the future of the company was not secure. Initially we reported that Photoflex would be closing all business, and then justÂ two weeks later later that it would be resurrected.

Now Photoflex has announced that it has been purchased by Promark, a photography company that also owns multiple other brands including Photogenic, Norman, Quantum and more. In aÂ press release, Photoflex announced that operations will go on as usual. They also note that Photoflex will “continue to develop photographic lighting tools and work hard to meet a wider set of customer needs with the support of Promark International”. 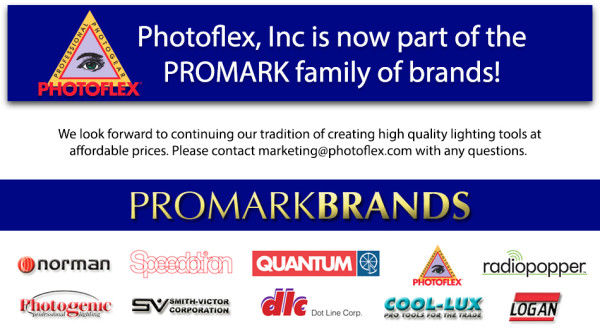