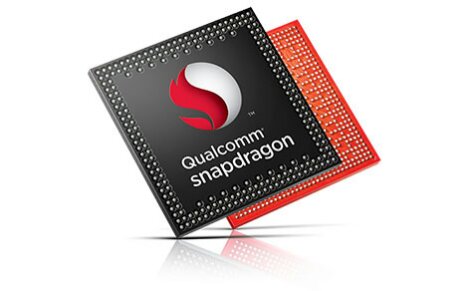 The latest Snapdragon processor from Qualcomm helps a camera take two frames in quick succession – one with flash and one without – then combine them into an image that takes the best of both exposures. Dubbed “Chroma Flash” by the chip maker, the technique is basically a specialised form of in-camera HDR, demonstrated in the following video:

Qualcomm said: “The Snapdragon 805 processor can improve the quality of flash photography by almost simultaneously taking a flash and a non-flash version of the same subject matter and combining the 2 images in the most optimal way.”

For now it looks like the new generation of so-called “Ultra HD” chips will be embedded into smartphones and tablet computers. But such signal throughput (up to one gigapixel per second, apparently) could help out in the studio if anybody builds a system camera clever enough. Combined with Hensel Freemask or Multiblitz EasyClip triggering technology, one day we could see automatic, in-camera clipping masks.

Until then, we can enjoy taking better pictures of teapots with our tablets.