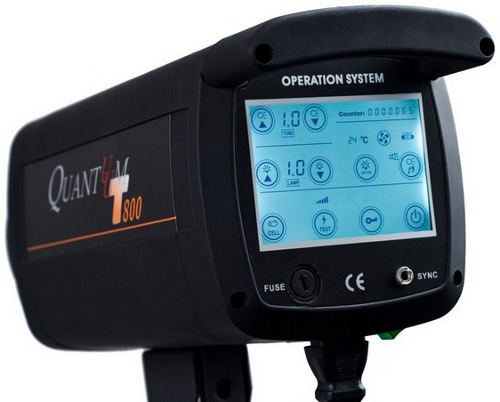 Touchscreens have already made it on to mobile phones, compact cameras and DSLRs so it was only a matter of time before they started encroaching on studio lighting territory too. At Photokina, Metz unveiled their Mecastudio lineÂ â€” includingÂ touch-controlled flash heads â€” while Sekonic showed off a light meter with a capacitative screen.

NowÂ Quantuum, a Polish photographic lighting company (not to be confused with the U.S. firmÂ Quantum) have updated their T-series of monolights. The original range came outÂ a couple ofÂ years ago, offering large display screens with touch-sensitive controls. The two most powerful models, the T 800 and T 1200, have been upgraded to Mark II versions, which add wireless control. 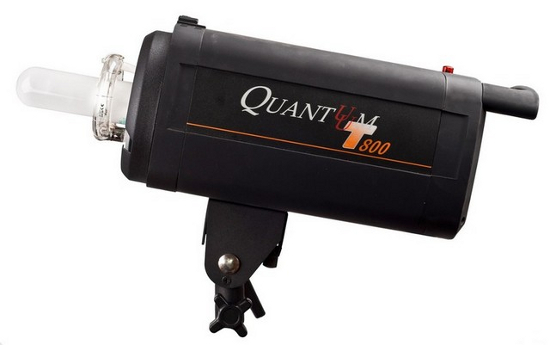 Unlike the control panel on the monolight itself, the handheld remote has real buttons, so Quantuum might be missing a trick there. The interface looks fairly intuitive though, giving you control over flash power and modelling light intensity with a small LCD that synchronises with the settings of the flash.