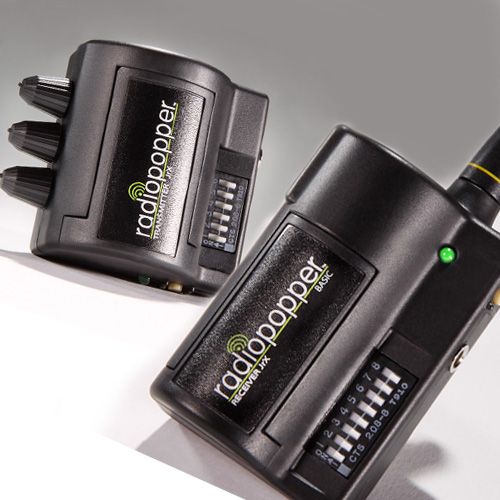 The RadioPopper JrX flash trigger system, which allows remote power control of Nikon and Canon speedlights, is going to be available in Europe as of this month. It has been available in the USA for nearly two and a half years. The company admitted on their blog, “We know… finally!”

So why the extreme delay? Rather than picking the universal licence-free 2.4GHz frequency as used by most other brands, RadioPopper chose (presumably to reduce interference) another signal that faced tighter legal restrictions. The result? Different model triggers for different markets, with a lengthy wait as the non-US models were developed and licensed. The firm say that now “all regulation hoops have been jumped through”. 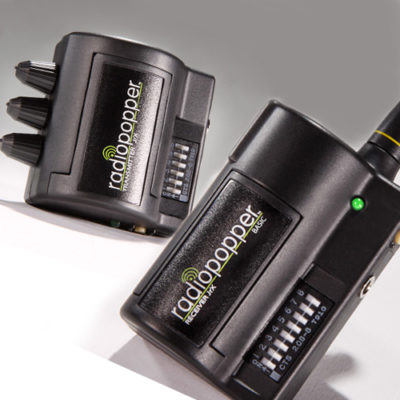 The gamble has presumably paid off, as in the intervening period no rival triggers using the same remote-control concept were announced by other brands.

Later this month, orders will open on Amazon UK

Â at Â£139.95 for a JrX transmitter-receiver kit and Â£79.95 for extra receivers. After an unspecified period, prices will jump to Â£169.95 and Â£99.95, respectively.Â TheÂ RadioPopper PXÂ infrared-relay triggers have been on sale since October.

After such a long wait, how will the JrX Studio system be received in Europe? For more on RadioPoppers, check their web site.