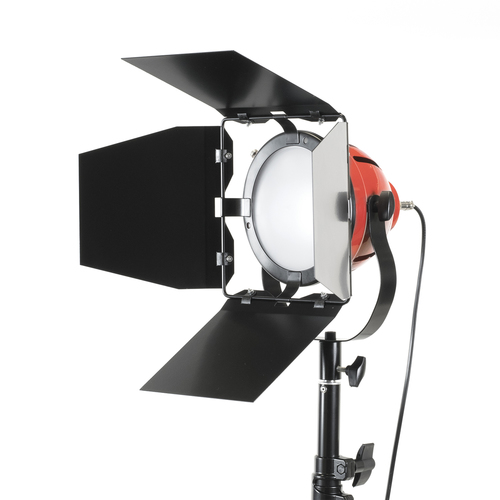 Redhead lights are traditional, basic continuous lights found in film and photography studios. Open-faced tungsten lamps, they usually have a dimmer and an adjustable beam angle.

Though buying a set of redheads may be a small initial investment (less than $100 per head), it can be a false economy because each one draws up to 800 watts, so you pay for it later through your electricity bill. Not to mention they produce more heat than light, so everything gets hot, you need heat-resistant light modifiers and so on.

British lighting manufacturer, Photon Beard, brought out an LED version of the redhead called the PB80, about two years ago. LEDs are much more efficient than tungsten or halogen bulbs, so this produces similar output to a 400-watt tungsten lamp while drawing only 80 watts. LEDs also last longer, run cooler and are less fragile. You might not catch any hobbyists using the PB80, however, as the price comes in at Â£759 plus VAT for a single head.

Now there is a cheaper LED redhead.

Your first option is the Meking 50W Dimmable Redhead, manufactured by Hengming Electronics of Guangzhou, China. Priced Â£70 on eBay, the lamp has a 5m power cable, a stepless dimmer switch and 5500K daylight-balanced output. It looks like, however, there is no facility to adjust the beam angle, so you cannot switch this from flood to spot: you just have to rely on the included barndoors to shape the light. The actual beam angle isn’t specified. 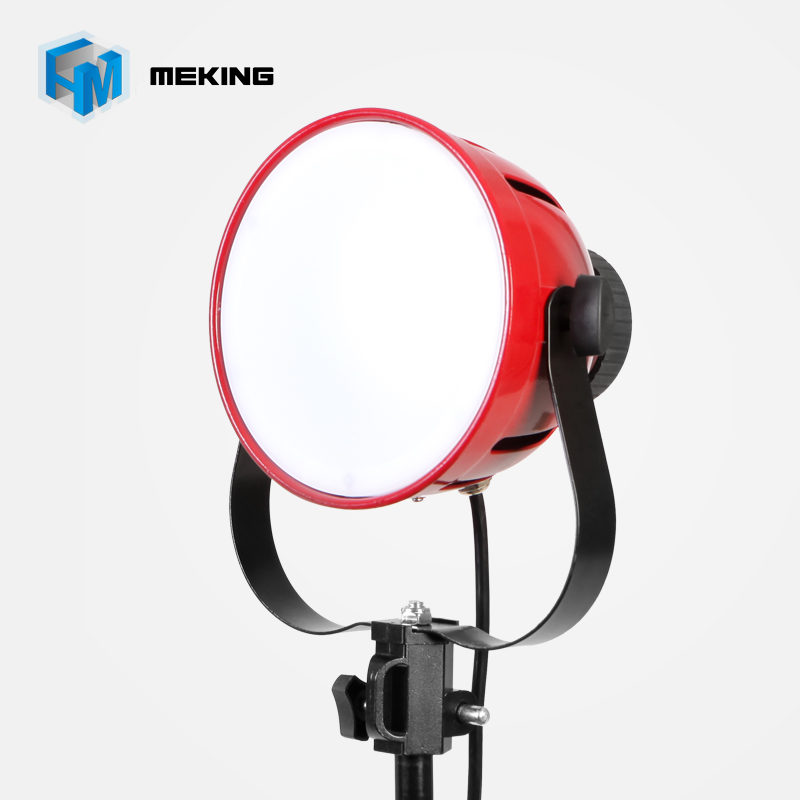 Another option, which looks similar but not identical, is the Phot-R 55W LED Continuous Light P-RH800L. It’s available for pre-order on Amazon at Â£44.95 per head, while Camera King lists the same for Â£38.99. At 55 watts with 110 LEDs, the manufacturer claims this is brighter than an equivalent 800-watt tungsten lamp. Sadly, once again there is no adjustable focus, so you have to take the beam angle you get given. The output is daylight balanced with a colour temperature of 5500K. 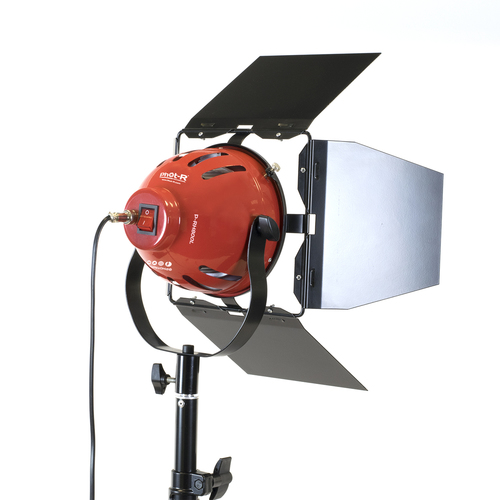 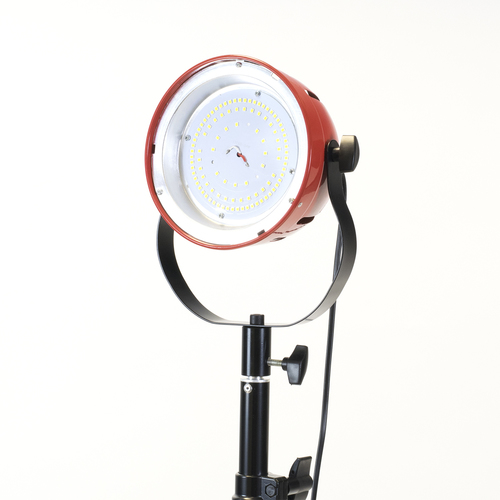 Phot-R is one of those brands a bit like Neewer that curates a collection of gear from various manufacturers, adds its badge and distributes them. Needless to say, you probably aren’t getting the same quality as the Photon Beard for Â£44.95, but then nor would you from a common tungsten head, which can cost even less.

If you’re looking for a cheap LED lighting option, this is probably more competitive than the equivalent 45W LED photography bulbs setup, because you get a dimmer, barndoors and a solid-looking light stand mount for the same money or even less.

Would you get an LED redhead, or ‘LEDhead’? Is there a better option? Share your thoughts in the comments below.