First there was the German Priolite MB500 and then the Chinese Nice N-Flash. Thanks to lithium ion battery technology, more and more lighting manufacturers are exploring the concept of portable flash heads with built-in power packs. Now the Koreans have entered the fray, as Rime Lite announce their new i-series of monolights.

Billed as Rime Lite’s “first mobile strobe”, the i-series has two variants: the i2 and i4, which are rated at 200J and 400J respectively. Unlike the Power Action 8Â or Jinbei Discovery, the battery pack is built into the flash head itself rather than being connected by a cable, so there are fewer wires to trip over. Thanks to the advanced Swing-II remote control system, the i-series is even more wireless: it allows flash synchronisation and power adjustment from the camera position.

The Rime Lite i2 and i4 have 5W LED modelling lamps to help focus the camera and plan lighting setups without running the battery down too quickly. An indicator on the back of the flash will remind photographers how much juice is remaining, just in case a recharge is needed. 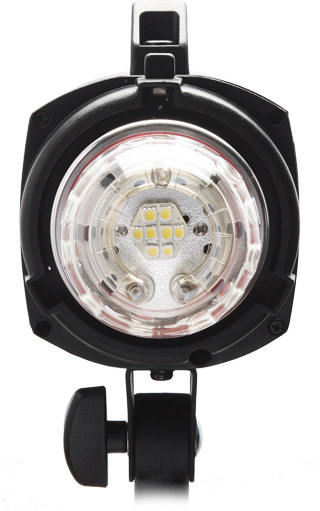 A wide range of accessories may be mounted on the Bowens S-fit bayonet, including Rime Lite’s new ultra-portable Speedbox softboxes, which feature a quick-folding design. This, the light weight (3.7kg), the built-in battery and the carrying handle on the i4 body make the system well suited for photography at weddings, corporate events and photoshoots on location. 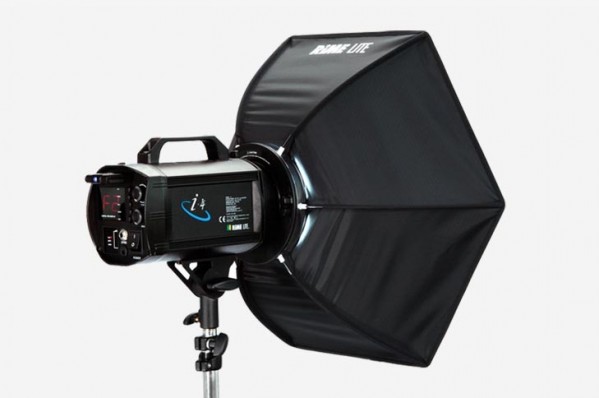 So how much will one of these cost? An early shop listingÂ puts the i4 price at 1,790 Malaysian ringits, approximately US$585 or Â£364. For comparison, the similarly-specced Priolite MB500 costs just under â‚¬1,000 â€” more than twice the money! The Nice N-Flash also offers an integrated battery for a lower price, but you don’t get wireless remote control.

Where can you buy an i2 or i4 in the West? Rime Lite’s American distributor is Dynalite, but there is no mention yet of the i-series on the Rime Lite USA web site.Â If you see these lights on sale anywhere, be sure to drop a link in the comments below.

For more information on the Rime Lite i-series, visit the manufacturer’s product page.