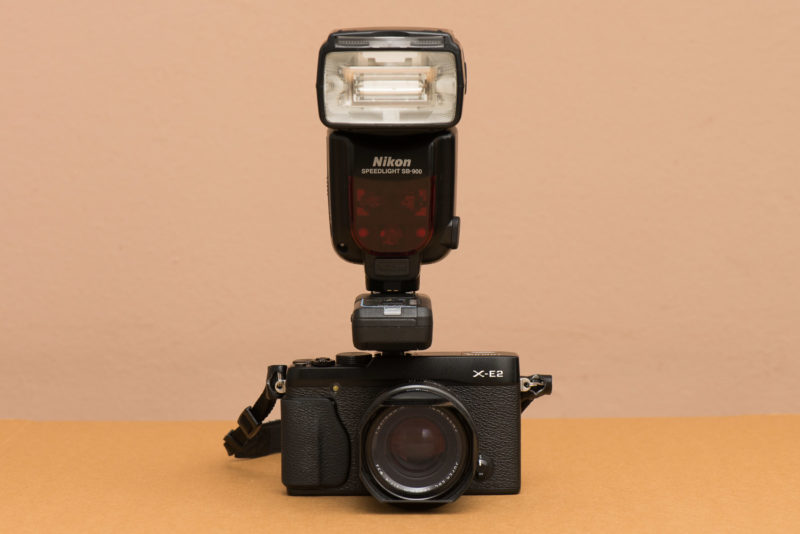 US-based company Serene Automation, the developers of the RoboSHOOT hybrid Fuji/Nikon flash triggers, have announced a distribution partnership with OmegaBrandess in the United States. RoboSHOOT radio triggers will become available at various retailers throughout the US.

The RoboSHOOT triggers are unique because they are the first triggers to provide TTL support across brands, as well as being the first TTL triggers for Fuji. One is able to use either Fujifilm or Nikon speedlightsÂ with Fujifilm X-series cameras. This gives Fuji users the possibility to use more heavy-duty flashes normally meant for professionals shooting with Nikon cameras. 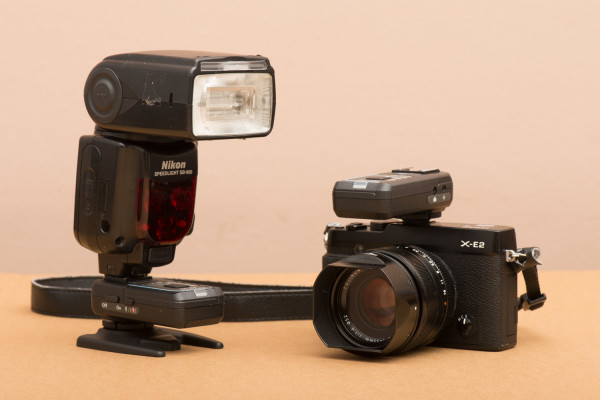 In a press release, OmegaBrandess said: “RoboSHOOT enables use of either Fujifilm or the best Nikon Speedlights on Fujifilm X-series cameras. This unique capability opens the door to applications previously outside the reach of X-shooters, such as weddings and on location portraiture. With the addition of specialized timing functions, the RoboSHOOT MX20 provides a plethora of capabilities unavailable in any other system â€” period. And with the free iOSÂ© and AndroidÂ© App, photographers enjoy total control at their fingertips!”

For more information, visit the OmegaBrandess web site or read our RoboSHOOT review.