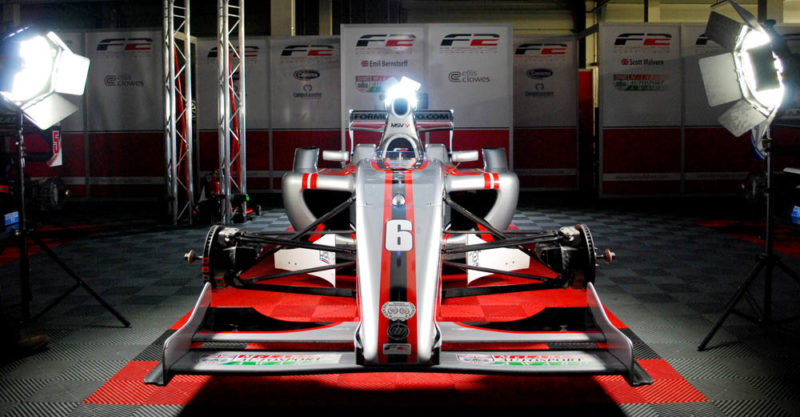 Rotolight, a British company based at Pinewood Studios, have announced what they call “the world’s most advanced LED floodlight” – a bi-colour continuous lamp for theatre production and film-making.

The Anova 2 is equivalent in intensity to a standard 1000 Watt tungsten lamp but its LED array consumes only 38 Watts of power, making it around 93% more efficient with “virtually no heat”. The diodes have a 110Â° beam angle. 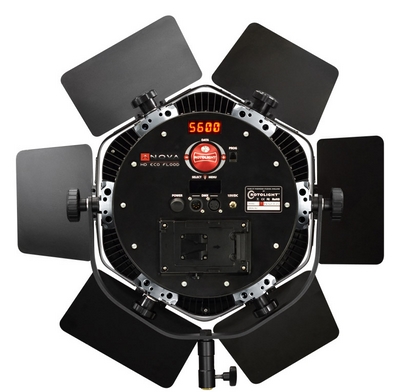 Using the rear control panel you can adjust the Kelvin temperature of emitted light in 10 degree steps from candle light to full daylight.

In addition to industry standards such as DMX wired control and a V-lock plate for batteries, the Anova 2 is equipped with WiFi, allowing it to be controlled from an Apple iPhone or iPad using the proprietary Magic Eye app for iOS. 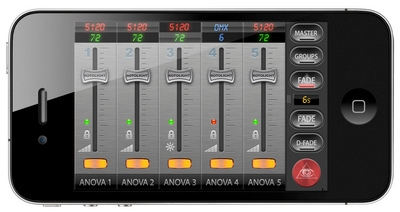 Using Magic Eye, you can measure the colour temperature and intensity of light in a scene using your iOS handset and then have the Anova automatically match it with precision.Â Â According to Rotolight, “thisÂ revolutionary technology will also enable users to remotely sample colour temperature and transmit that across the world to the studio, enabling synchronization of colour both on location and in the studio”. 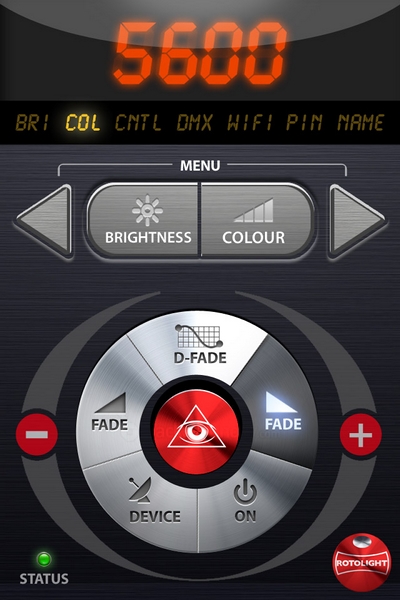 You can also use the app to input colour and brightness settings manually, change control modes and switch the lamp on or off. Should one Anova not be enough light for the job, you can fit several units together as shown below.

In the run-up to general release, the Rotolight Anova 2 has been used in shoots at the Silverstone Formula 1 circuit to shoot McLaren, Mercedes and Formula 2 cars for the Autosports awards. 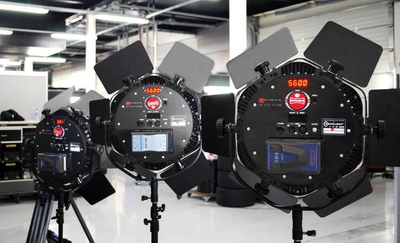 “On this high profile shoot one of the particular challenges we facedÂ was the fast paced nature, which often meant we had only limited time to get the takes we needed and so required something that was bright but highly portable, and could be setup quickly to deliver great looking shots,” said Ben Foakes, head of post at Sequence, who were in charge of the shoot. 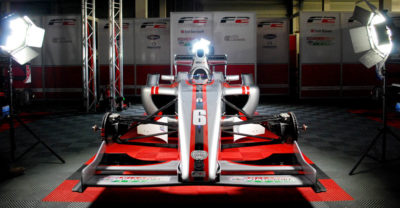 “The other challenge was the changing ambient light conditions as we were shooting from dusk till dawn so the ability of the Rotolight to accurately dial in the desired colour temperature throughout the shoot was extremely useful.”

The Rotolight Anova 2 is available to order for Â£1,499 a unit, or Â£1,798.80 including VAT. Kits come in for around Â£2,000. Sellers include Calumet, Park CamerasÂ and other worldwide dealers.