Roundflash is a pop-up ring flash adaptor designed for converting a speedlight into a ring flash.Â The concept is simple and has been done before, with varying degrees of technical success, complexity and price.

By controlling the ratio of flash to ambient light, shadows from ambient light can be greatly reduced, diffused or overpowered according to your tastes.Â Another key feature of a ring flash is the distinctive circle of light in your subjects eyes, which until relatively recently was almost excusably used by fashion photographers.

The Roundflash differs from most ring light adaptors in that it can be considered a hybrid of traditional ring flash and a soft box.Â It might be better described as a ring flash soft box.Â It also folds up into almost nothing in your camera bag, which is very handy as it means that taking it with you is much more likely.

Blimey, itâ€™s big.Â You are going to get noticed.Â Actually it is slightly bigger than my standard Bowenâ€™s beauty dishes, at 45cm. 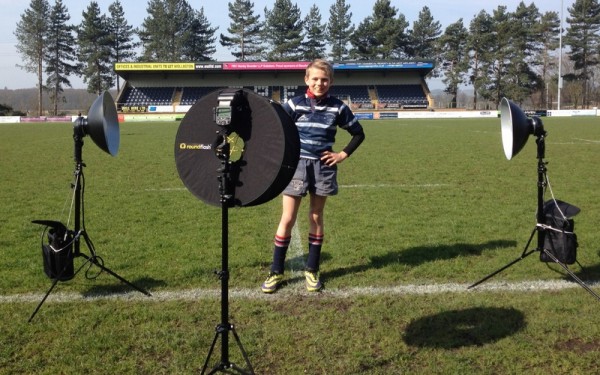 It doesn’t weigh very much either; hardly anything.Â It comes in a drawstring bag and pops out a bit like a small collapsible background, with rather nifty support struts that hold the whole thing in place.

The Ringflash feels like a well-made piece of equipment and there is real attention to detail as well as the feeling that quality materials have been used to make it.

Inside the unit, there is a flexible silver diffuser designed to send the light evenly around the flash.Â Popping it in place is pretty intuitive and once you tighten the elastic to hold your lens in the centre, you are off.

I was advised to set my TTL to 1.7 stops over exposure to allow for the light drop off created by the Roundflash, I found that to be an approximate rule of thumb rather than a strict one.

It didnâ€™t take long to get the hang of it.Â Although a bit bulky, I got used to it pretty quickly and it was a doddle to use.

My first test was to photograph a few objects, as a mini product shoot.Â Very impressive results requiring no real editing.Â This photo had a couple of quick tweaks in RAW, but otherwise is exactly as photographed.Â I took this within half an hour of receiving the RoundFlash.

My second test was photographing two children at a wedding.Â No problems for the first; nice even light. 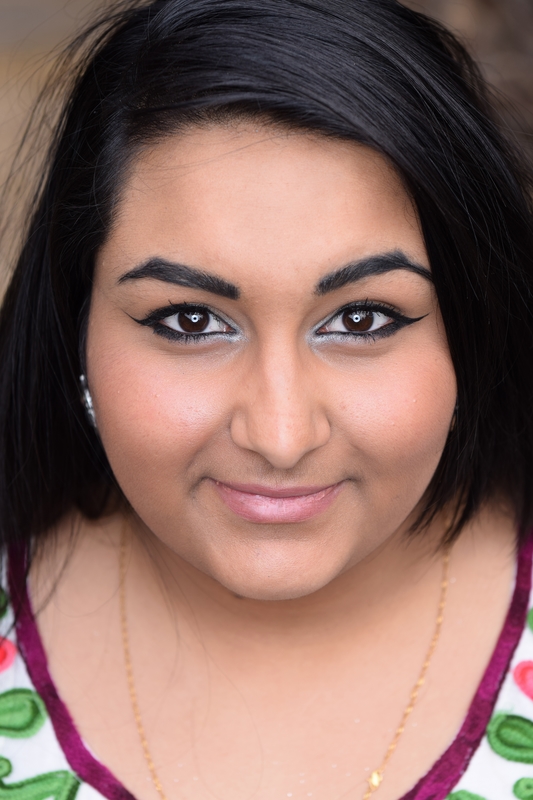 The second person was more of a problem, as he was wearing glasses.Â That didn’t go so well. The light bounced directly back from the glasses creating a ring-shaped reflection.Â Then I stood tall and got my subject to angle their glasses. That solved the problem. 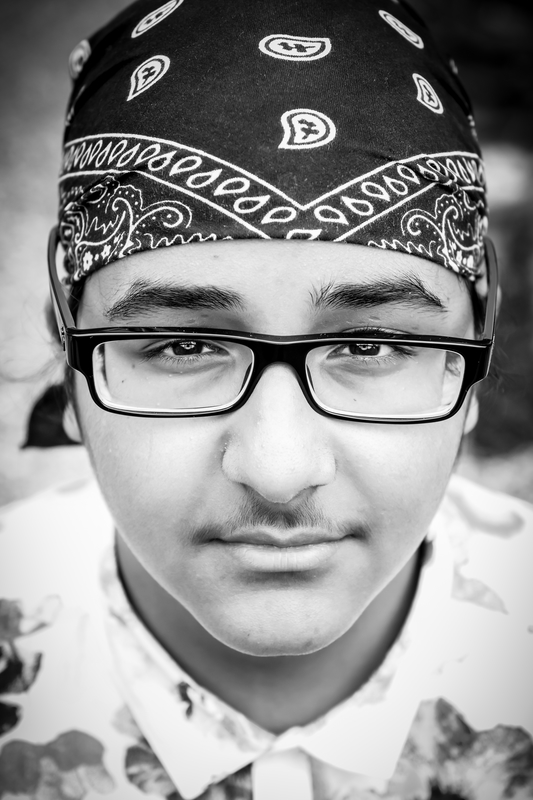 As you can see from the crop on the eyes, there are no serious hot spots.

Below is yet another example, to illustrate further the kind of smooth modelling and distinctive catchlights you can expect with this modifier. 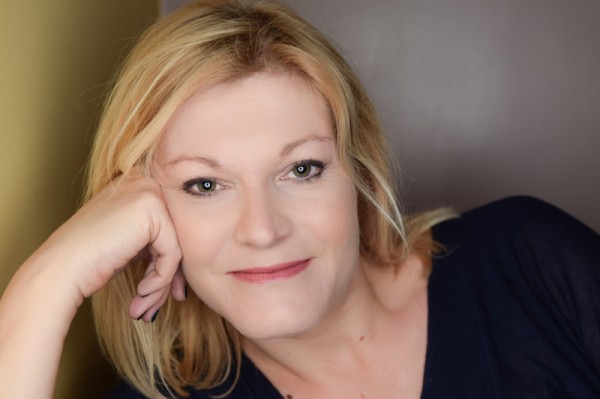 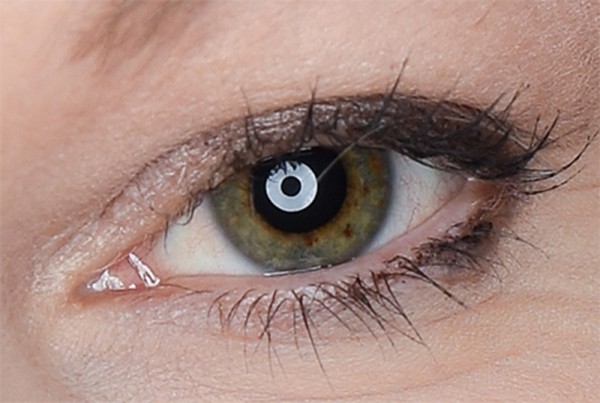 By now you may have guessed, I like the Roundflash.Â It isn’t going to change the way I do all my photography, but it is going to allow me to approach candid photos differently and give me an extra style of photo for portrait sessions.Â I can also see this being a very simple solution for small/medium product photography, particularly for enthusiasts and eBay sellers.

Like all lighting modifiers, the more you work with it and alter the â€˜defaultâ€™ settings, the more you will get out of it.Â If you turn it on, use 1.7 extra stops on your TTL exposure compensation, then it will do things that your bounced Speedlight wonâ€™t do. If you start to play with the balance of flash to ambient light then you have a very subtle tool that will take you time to master.