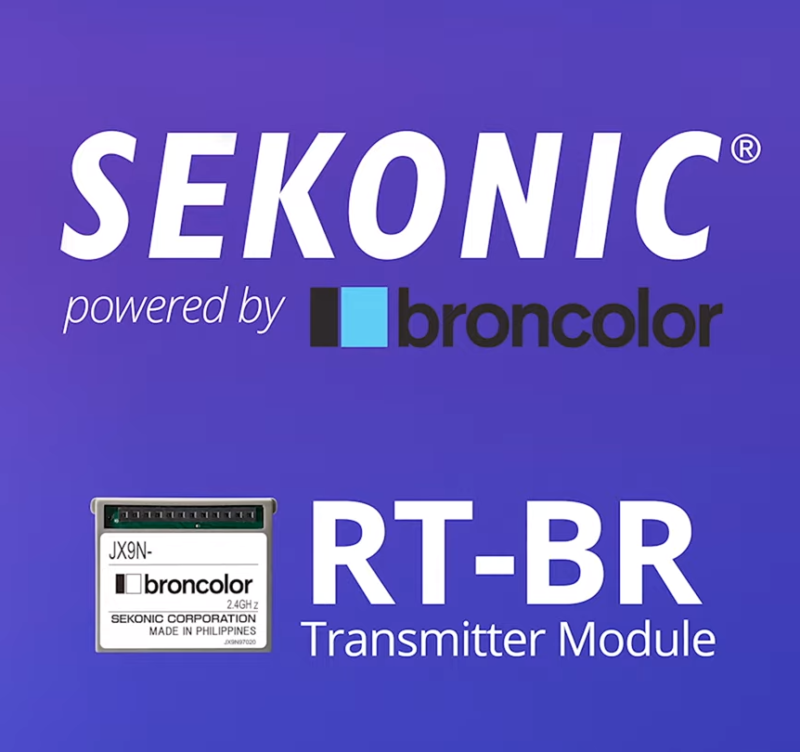 The module lets photographers use the exposure meter as a remote controller and trigger for Broncolor’s latest radio-enabled studio lights, including the Siros monolights and Move battery generators.

It is no coincidence that the Godox and Broncolor modules are coming out at the same time. The radio triggers in Broncolor’s lights are known to be made by Godox, and the Chinese company is likely behind the design and manufacture of both of Sekonic’s latest radio modules: RT-GX and RT-BR. 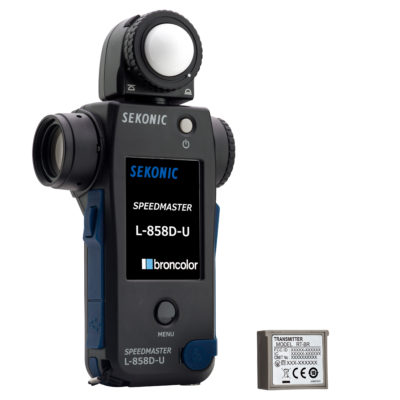 The Sekonic RT-BR is slated for a November 2020 release, at a price to be announced.