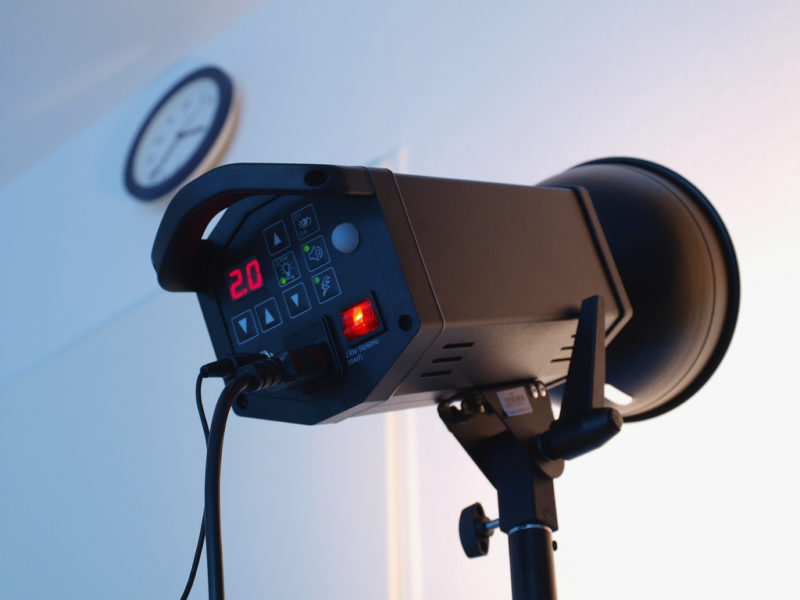 My name is Wolfgang Lonien, and I’m from Germany.Â I work in IT in one of the world’s largest computer companies, and photography is only a hobby of mine.

In June 2011, I got my first studio strobe, a Simock E300, which was recommended as good and not too expensive by a fellow photographer.Â Here’s one of the first shots I took ofÂ that flash:

And here are some specifications from the manufacturer’s site in China: 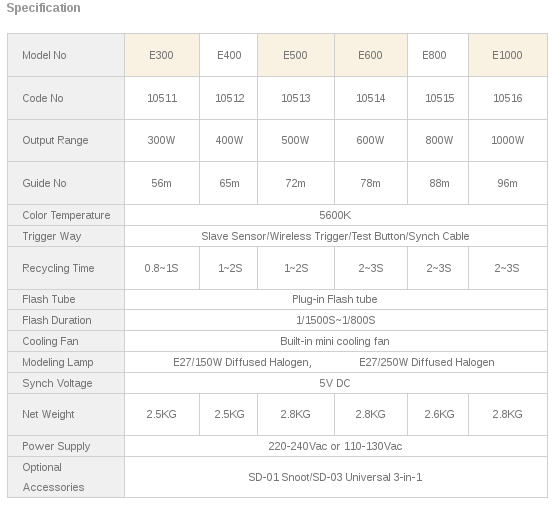 Two and a half years later, the thing still works like a charm. The housing is completely metal, the flash bulb itself is (according to the seller) of German origin, and color shifts are negligible regardless of the power settings over 5 stops. And it has the standard Bowens mount.Â The modeling light was advertised as a 150W type for the 300Ws strobe, but mine came with even a 250W modeling light.

Plus it has a CE sign, and is of really good and sturdy quality. Misfires? Well once I had a battery in my radio remote failing, and some people think it misfires when turning the power down, but that’s only to discharge the capacitors before the next shot.

Oh, yes – before I forget it: the umbrella mount is a bit unconventional. You have to loosen the screw, and the umbrella shaft is then held by a spring and a metal stop within the mounting frame. Haven’t seen anything like that before, but once you get used to it, it’s a no-brainer as well.

Here are some images I took of and with it:

You can see all images tagged with “Simock E300” on my Flickr stream in case you’re interested, or on my blog.

I’m planning to buy some more lighting modifiers and also at least one or two more of these flashes.Â Â A double pack of the bare strobes is under 300â‚¬, so what’s not to like?

This 300Ws studio strobe, the Simock Mythos E300, can be bought from Germany starting at 164.90â‚¬ or together with a light stand and a 36″ (90cm) Octabox for still under 200â‚¬, which is what I bought. I got it from PhotoStudio-Shop.de and you can find out more information on the manufacturer’s web site.

Recommended by this German hobbyist photographer.

Thanks for reading, as I always say on my own pages.