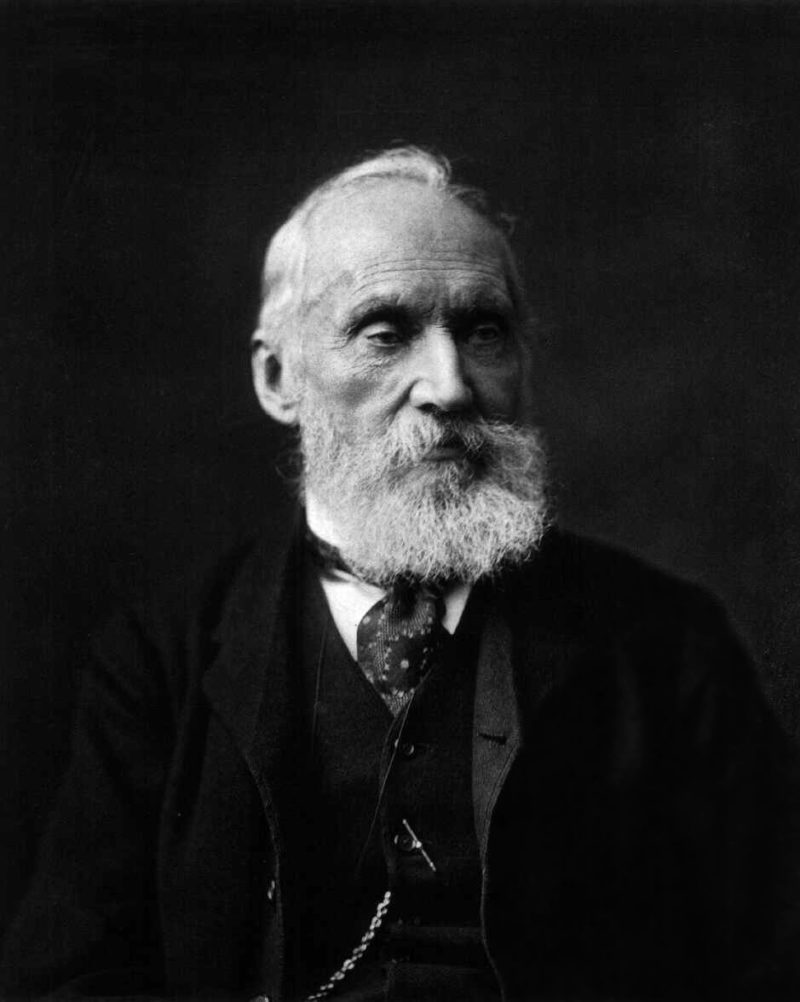 Today I will be talking about two contrary light patterns, ‘broad’ and ‘short’ lighting, which are commonly used in portraiture.

Both have been used in photography since the medium’s emergence in the 19th century.

Broad lighting is, compared to the last pattern I presented,Â a very easy one, without a special historical background, but easily applicable and related to the German word: Schokoladenseite, which actually means the better, the ‘chocolate’ side.

It may help to change your overall perception of the model’s pose and appropriate lighting.

To create broad light, let your subject show two-thirds to three-quarters of their face towards the camera. Point your main light towards the side of the face that is closer to the camera and have the light come in from that side.

With broad lighting, the lit side of the face becomes dominant in the picture. It can make the face appear to be wider overall.

As the light is pointing directly towards the lit side it de-emphasizes features such as a prominent nose and may help to mask wrinkles, depending on the angle.Â Against that stays the fact that stout persons may look chubby as the cheek gets a slight shine. This may be solved through post production or applying matte powder.

Exactly like the Rembrandt light setup, the depth of the image is increased compared to a flat frontal lighting. As you know, it is the 3-D effect of shadows that makes our photography come to life.

One good use for broad lighting is if the subject has a facial defect of some sort â€“ one ear is bigger than the other, they have a scar, or something else â€“ using a broad lighting pattern the “good side” can face the light and the camera, leaving imperfections to be hidden away in shadow!

With a broad lighting pattern, the shadow will be to the far side and the added distance from the lens will further visually minimize areas that are not so photogenic. Plus, while minimizing the defect, it wonâ€™t look unnatural.

Under normal conditions there there is only one main thing you should avoid, which is to leave eyes in shadow and sometimes have no catchlights (reflection) in the eye of the model.

The reverse of broad lighting is short lighting, where only the “minor” side of the face, facing away from the camera, is well lit.

Since the “major” side of the face, presenting the largest area to the camera, is not directly lit, you may choose to brighten it up with fill light using a reflector. Or you can leave it shrouded in dark shadow for a more dramatic look.

Short lighting suits masculine-looking men well, as it can appear to strengthen the character by emphasizing the skin structure and facial features.

In the example photograph below, I used a single reflector to present a subtle sort of short lighting.Â In the picture without any fill light, the slimming effect is much stronger.

Add the appropriate amount of fill light to suit your subject and intended style.

Next in the series will be split lighting, an excellent way to create tension in the face. If you have any questions on broad or short lighting, feel free to post them in the comments below.

Clemens Klenk is a photography student based in Germany.