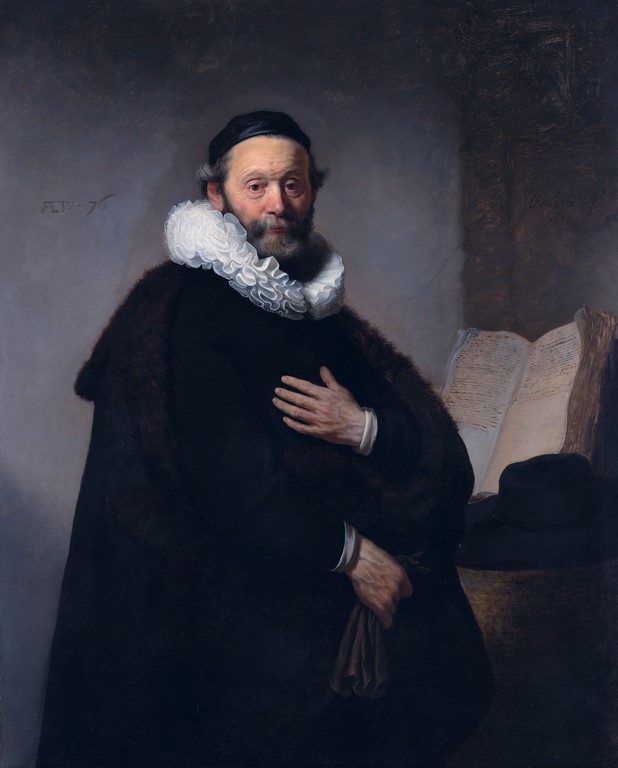 Today will be the start of a new series of tutorials on lighting setups. I will begin with the most common ones and then move to more difficult ones with multiple light sources.

The famous Dutch painter Rembrandt van Rijn often used this sort of light to create chiaroscuroÂ in his paintings â€” a strong contrast between light and dark areas to create volume. As he is often regarded as the master of light and shadow, studying his technique may broaden your lighting horizons.

Essential is the size of the triangle, best in the width of the eye and the length of the nose.

How to create Rembrandt lighting

This sort of lighting can be created using one light source to one side of the model at an angle of approximately 45Â°, one and half a meters above the head at a two-meter distance.

I used a studio flash head connected with a standard reflector, which created a rather harsh shadow, but you may try to create this pattern with other light modifiers. In photography it is common to use a reflector at a 45Â° angle on the dark side to retain some shadow detail.

Furthermore I used a black panel to block (or “flag”) the main light from shining directly on the background. 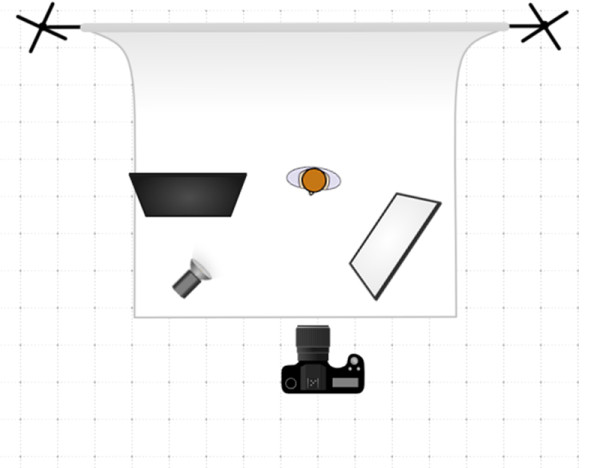 Before I come to the final image I will show you one common mistake and how to avoid it.

An inadequate size of the triangle and a completely-lit eye might be the result when your light is too low, so try to move your light higher, while keeping the horizontal positioning the same.

Having made the right adjustments, now we have the perfect Rembrandt lighting, with a splash of light touching the eyelid equal to the width of the eye and the height of the nose.

Throughout the shooting I didn’t change the intensity of the light source, only the height and the angle of the light. By changing just one parameter at a time is easy to see how each type of adjustment affects the final result. Try it for yourself!

Although you need only one light source (maybe with a reflector), making this quite easy to set up, the effect looks quite impressive and works well with full or round faces. Through the light-dark transition the face receives definition and a slimming effect, so you might be better off not using it for already narrow faces.

Some people say that Rembrandt lighting is a masculine pattern, so it shouldn’t be used for portraits of women. But every “rule” in photography should be taken with a pinch of salt; after all, aren’t rules made to be broken? Even Rembrandt van Rijn himself painted women with this effect. The chiaroscuro effect can also be elevated when you use another light to illuminate the dark side of the background, thus creating a sense of gloom and mystery.

Here is an example of more subtle Rembrandt pattern, used with a lighter background, a larger light source in the form of a softbox, and fill light by way of a reflector panel. (Picture: Wolfgang Lonien.Â See the setup) 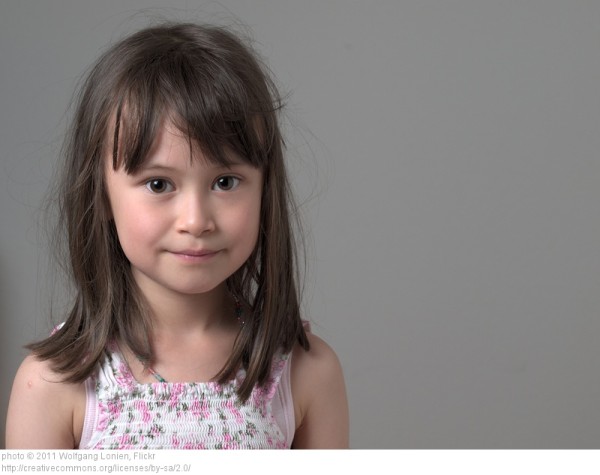 Once you understand the overall effect and are above to reproduce it in conventional portraits like the examples above, you might also consider using this lighting for other poses. 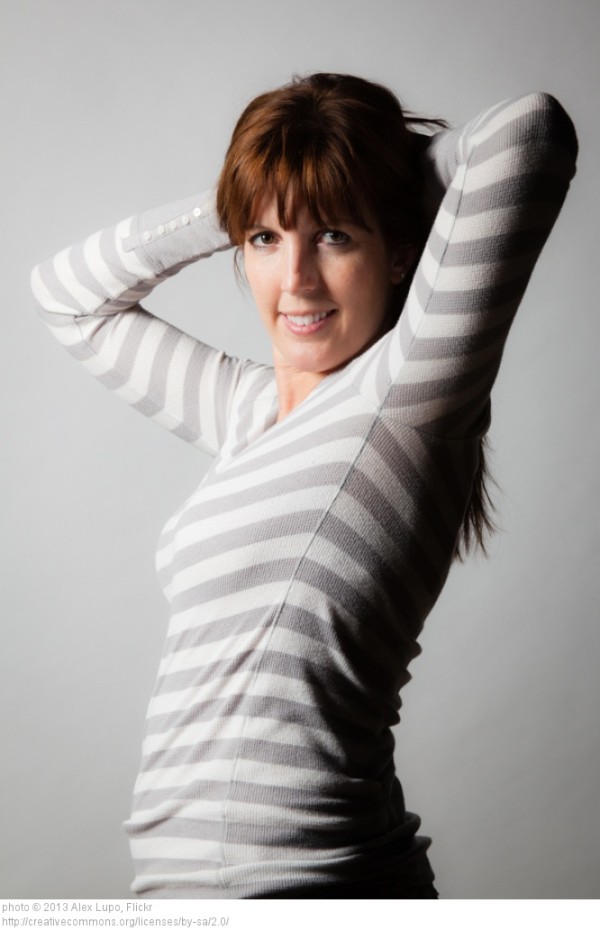 Up next will be broad lighting, also a one-light setup, easy to do but good to know when you are just starting out with photography. If you have any questions on Rembrandt lighting, feel free to ask them in the comments below.

Clemens Klenk is a photography student based in Germany.