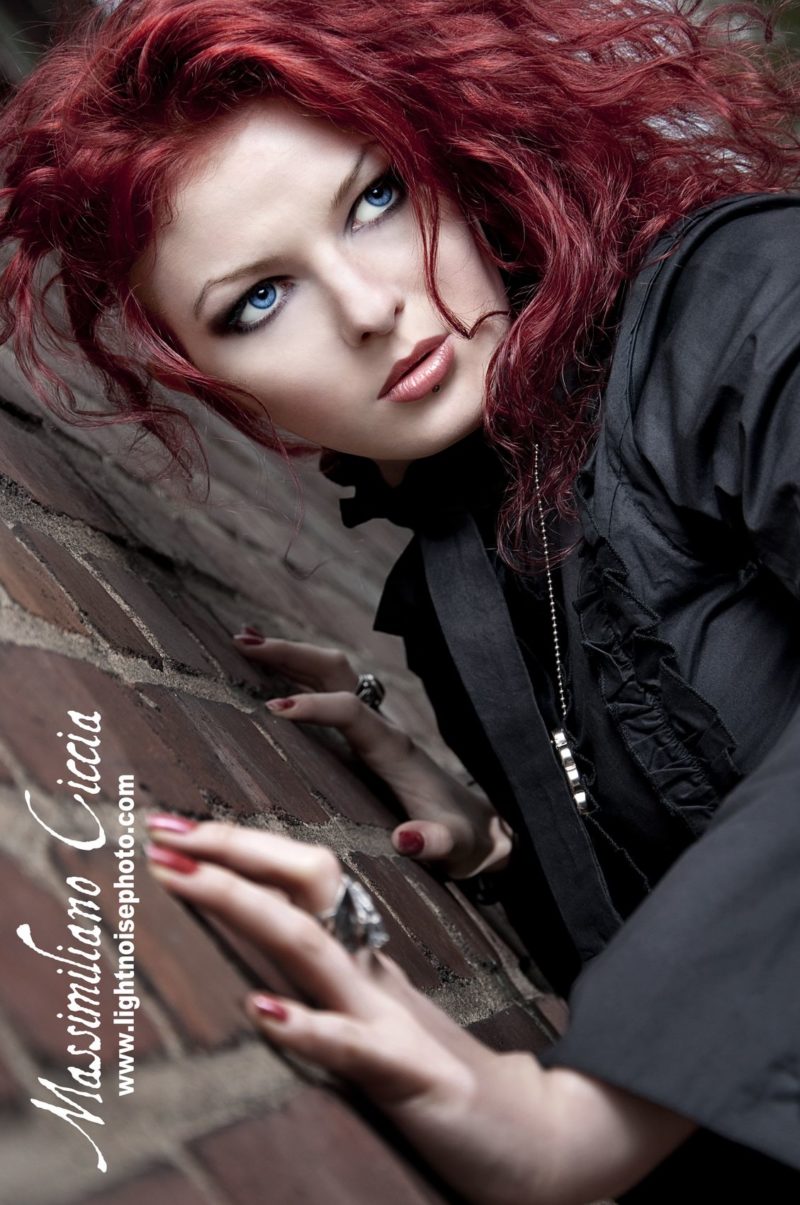 The judging is complete for our second community photography competition. We are once again pleased to announced a winner, who will this time be taking home an SMDV Diffuser-60 softbox, courtesy of Foto-Morgen.

May’s theme was “soft light” and we had no shortage of variety in the entries. There were images in purely natural lighting, some from the studio and a good dose of cleverly-lit images somewhere in the middle: artificially lit but with a naturalistic look. 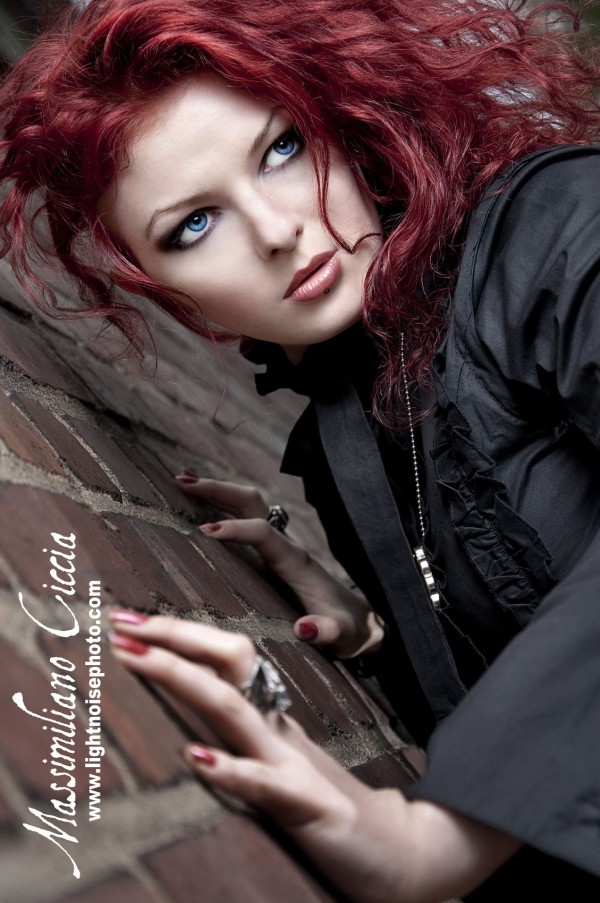 What a fantastic shot. Massimiliano Ciccia has perfectly balanced the colours, the composition and the subject to produce a striking, engaging photograph. The lighting is spot-on, produced by a simple umbrella and flash combination. 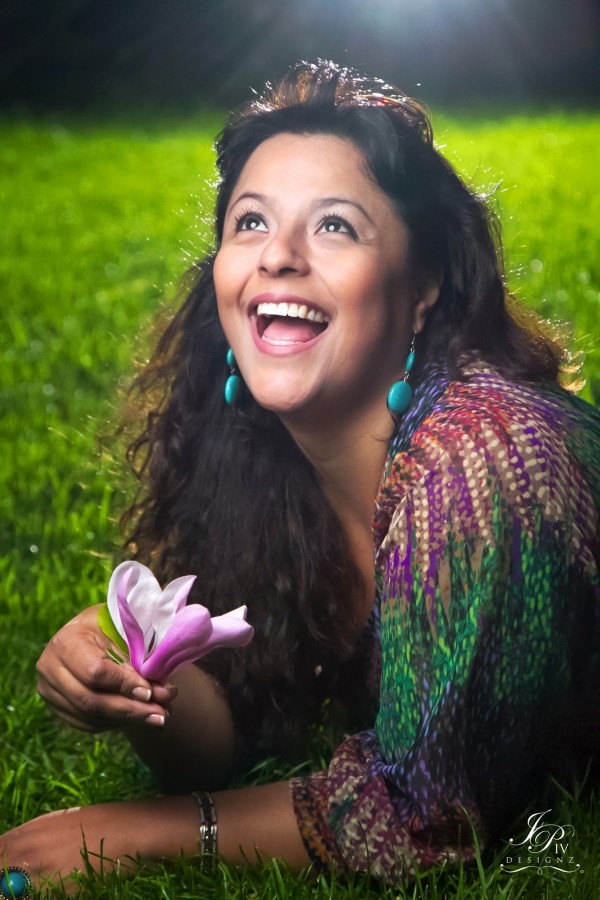 Jesse Patterson’s entry has been rather cleverly lit. What looks like the sun in the background is actually a speedlight. The soft frontal lighting is provided by another flashgun in a 28-inch beauty dish, just left of the camera. Could’ve fooled us into thinking it was all natural! A nice mix of hard and soft light.

A minimalist image with some beautifully soft window light makes an easy choice for our top three. In this case the graininess adds more to the photograph than it takes away. 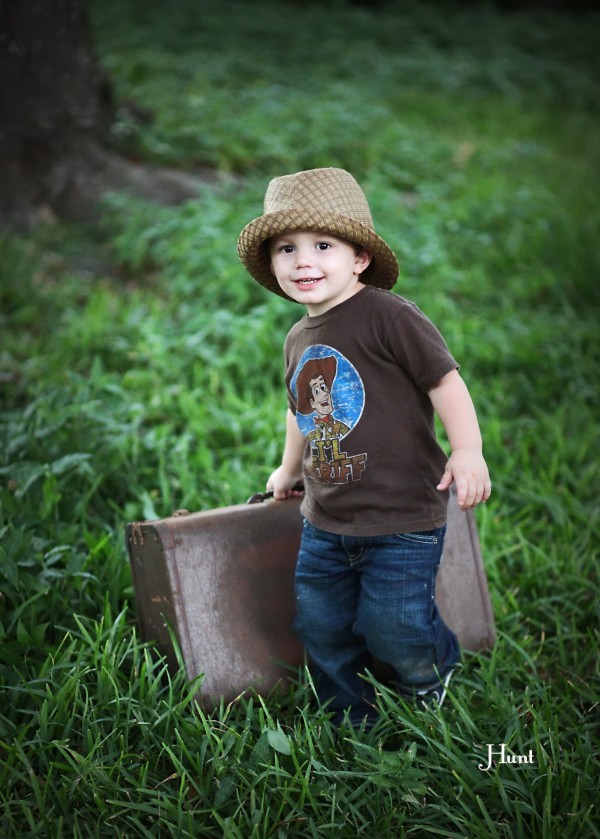 Janet Hunt gets an honourable mention for this adorable shot, taken under natural lighting in the shade of some trees. The best photographs provide a story and there is clearly one to be told here.

Well done to all, and congratulations to Mr Ciccia, whose prize this month was provided by the nice people at Foto-Morgen, a German photographic retailer. Thank you also everybody who entered and we hope to see more of your great work in the future.

You can view all of the submissions here â€” and definitely should, since there were a good number of entries narrowly squeezed out of the top four. Don’t forget to join our Google+ community so you can join more contests, share images, get feedback and follow the latest news.

We should have another great competition coming up soon.