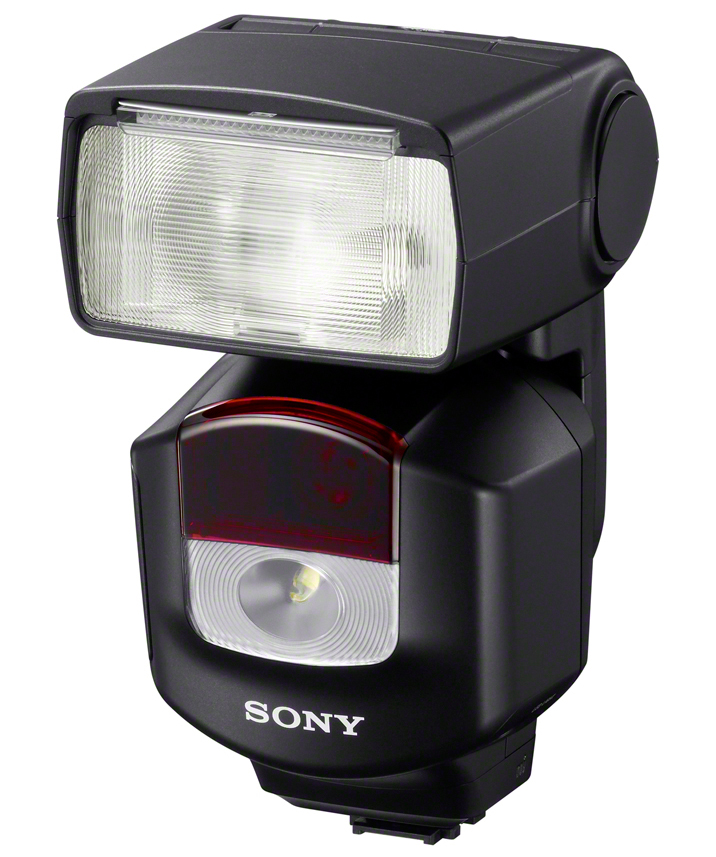 Sony has announced a new flashgun with a built-in LED video lamp. The HVL-F43M is a mid-range flashgun similar to the older HVL-F43AM, but uses the new Multi Accessory Shoe connector rather than the proprietary Auto-Lock Shoe from the Minolta days.

Like other Sony flash units, the F43M has a “Quick Shift Bounce” design that swivels the whole flash sideways when holding the camera in portrait orientation so you can maintain your bounce angle. 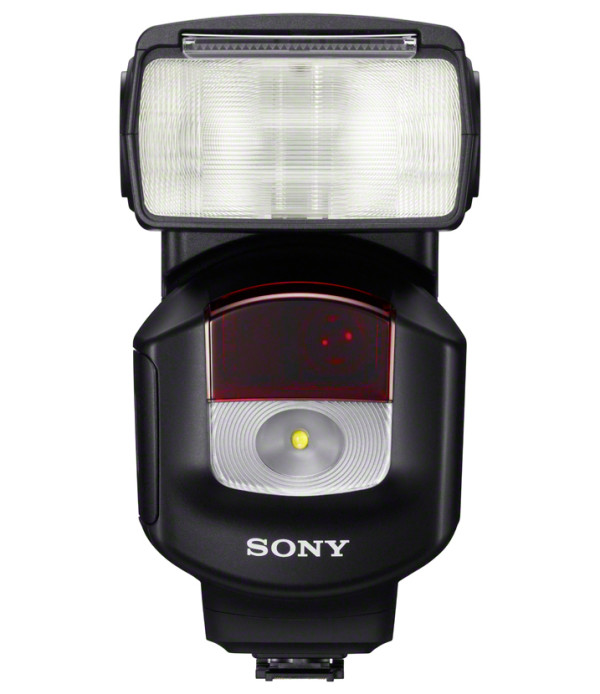 According to the manufacturer the built-in LED provides only 400 lux (at 0.5 metres), so you’d be ill-advised to get this as your main video lamp. However, it could be useful in a pinch and saves having two separate devices in your camera bag. The higher-priced HVL-F60M has a more powerful flash tube and a brighter 1200lux LED lamp, with a different design, positioned on the side of the flash head rather than on the main body.

In off-camera usage, Sony flashguns can communicate with each other by way of short-range optical pre-flashes. It is possible to configure up to three groups in TTL or manual mode. The HVL-F43M can act as a master control unit mounted on your Sony digital camera. However there is no cable sync port or support for external battery packs. 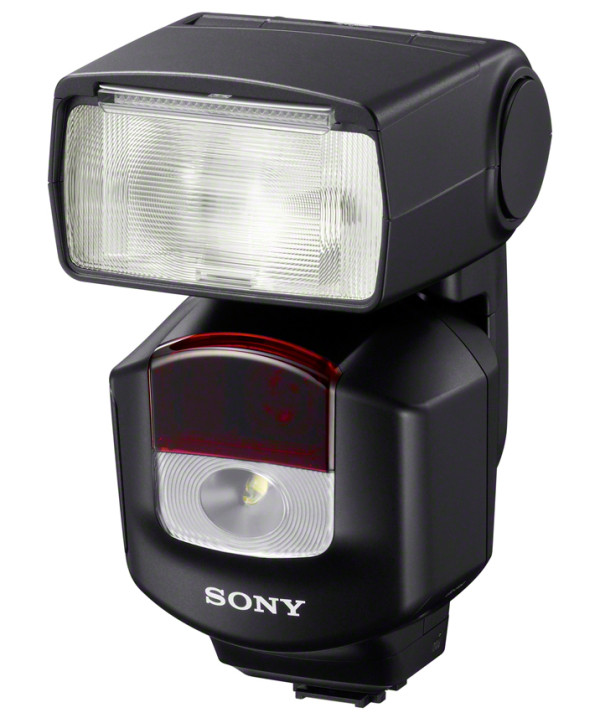 Overall, there’s not a lot to separate the HVL-F43M and its predecessor the HVL-F43AM. They have very similar specs, but the newer model adds the LED lamp (while keeping rather than replacing the infrared autofocus-assist lamp, unlike the Canon 320EX) and changes to the new hotshoe standard.

The new flashgun should be out some time this month, price to be confirmed but somewhere under Â£300 in the UK; about $400 in the US.