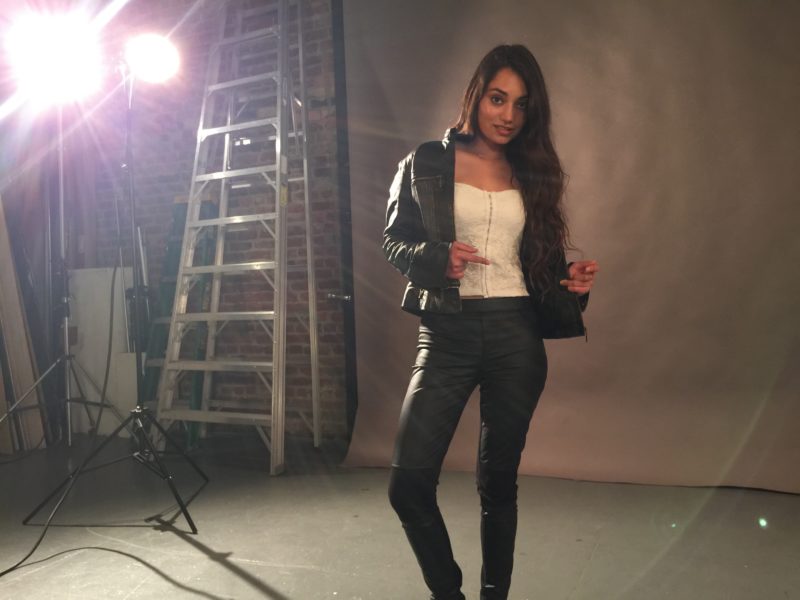 A Kickstarter campaign has launched for the first-ever wireless flash trigger for the Apple iPhone. The Tric uses Bluetooth to communicate with a receiver that hasÂ a hotshoe and sync port, letting you synchronise speedlights and studio heads with the iPhone camera.

This is not the first time someone has tried to get off-camera flash working with smartphones. The Phoblographer demonstrated a very limited approach using the Triggertrap Mobile and a very slow shutter speed, so that the flash is triggered independently of the camera during the exposure. The iSyncFlash app attempted a ‘reverse optical slave’ approach, tripping the iPhone’s camera shutter when it detects a flash going off, with unreliable results. Other systems use LED lights, but these can have issues with brightness and colour rendition.

It seems everybody is keen to do what I can do with the Lumia 1020Â but without switching phones.

According to the creators: “There have been a few devices that have tried to make lighting better on your phone, but none of them compare to professional flashes or strobes…Â Now photographers will be able to freely design their own lighting layout and create stunning visuals with their desired lighting sources.” 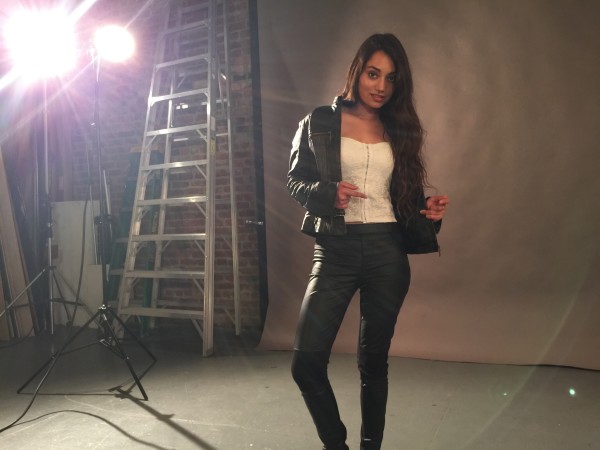 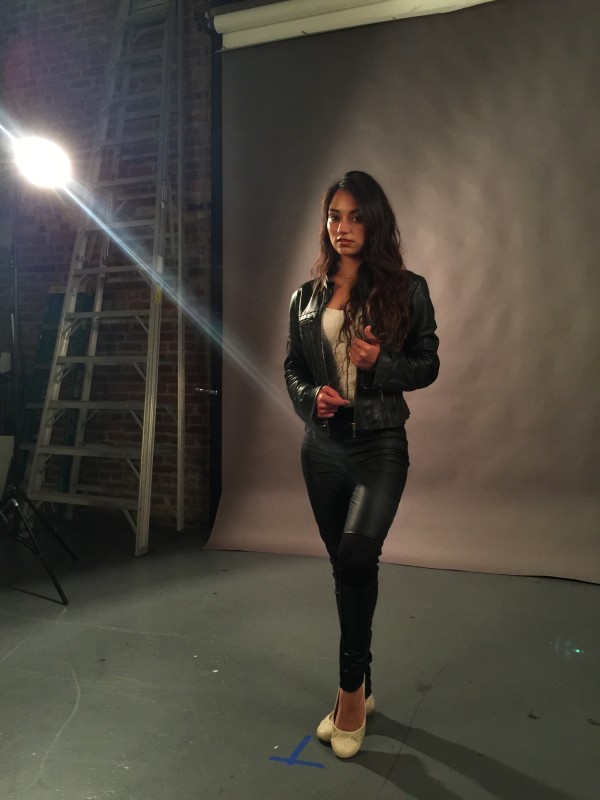 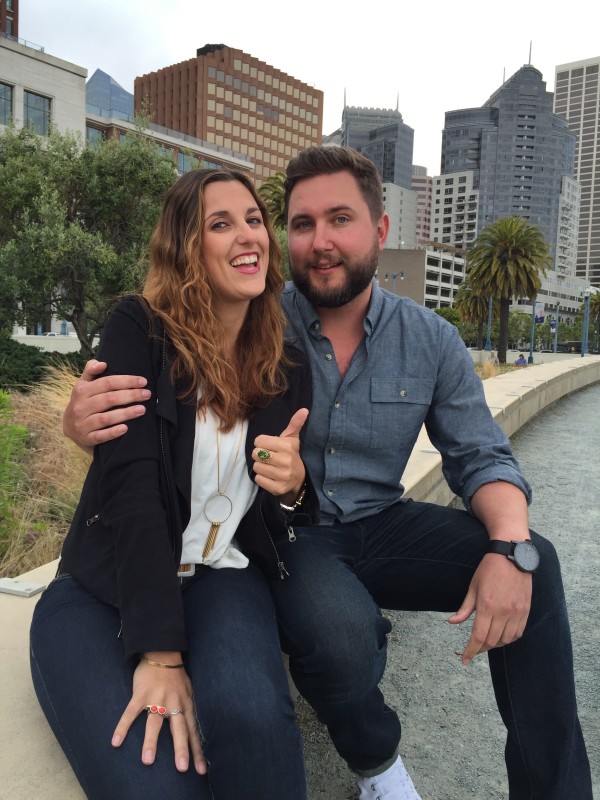 The Tric provides manual triggering only (no TTL or remote power control) and is limited to an X-sync speed of just 1/30 second. The moduleÂ looks like a standard radio receiver, with a standard Iso hotshoe and Prontor/Compur (PC) sync port, powered by two AAA batteries. The transmitter is the built-in Bluetooth module of the iPhone.

There are no plans for an Android version, despite the platform’s larger market share. This is for technical reasons, as Ken from Tric explained: “Synchronizing a flash and a smartphone heavily relies on CMOS sensor’s characteristics. There are only a few iPhone models, so we can complete studies and tests on these phones. On the other side, different Android phone manufacturers use different CMOS sensors, and probably different versions of firmware, so practically it’s impossible for us to study/test them all.”

Tric’s makers freely admit that the aforementioned limitations mean it is “not for everyone”.

The company hopes to raise C$35,000 (about US$28,400 or Â£18,400) by 5th July 2015. Pledges of more than $75 will earn backers one Tric, scheduled for shipment around December if the campaign is successful. For more information, visit the Kickstarter project page.