It is common for companies in the Far East to be accused of copying inventions and ideas from the West, but it is even more interesting when they start copying each other.

Triopo, a tripod and studio lighting manufacturer that isn’t averse to courting controversy with its product designs, this week unveiled the F1-200, a small portable flashgun that could best be described as a Godox Witstro AD200 clone.

Like the AD200, the Triopo F1-200 has a brick form factor with a speedlight-style fresnel head, an LED modelling lamp, built-in wireless radio control and a removable lithium battery. It offers TTL (for Canon and Nikon), high-speed synchronisation and remote power adjustment using the 2.4GHz Triopo Q1 remote, the same as that used in the Profoto-inspired F1-400 and F1-600 studio heads.

Where the Triopo F1-200 differs from the AD200 system is that instead of Godox’s interchangeable bare-bulb, fresnel, round and LED heads, Triopo has gone for a decidedly low-tech approach, with a single fixed speedlight-style head. This should make the system much cheaper, at the cost of versatility. 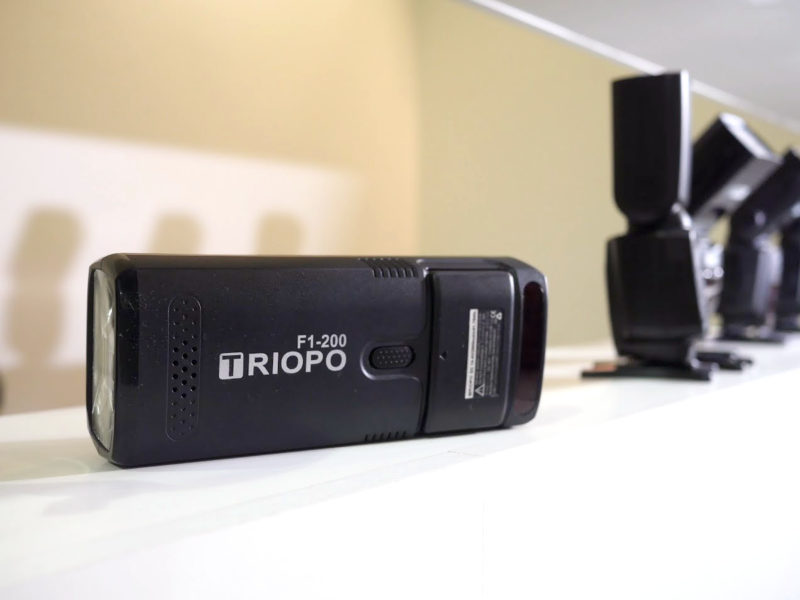 At Photokina 2018, alongside the base head, Triopo showed a clamp-on round head adapter, which has a circular magnetic modifier mount much like the Godox H200R so you can attach diffusers, snoots, grids and gels, just like the Godox AK-R1 accessory kit. This attachment will also fit ordinary speedlight heads. And while there is no swappable AD-L LED head, the F1-200 seems to have many more LEDs inside it than the base Godox head, so it might be the case that Triopo’s modelling lamp is brighter. 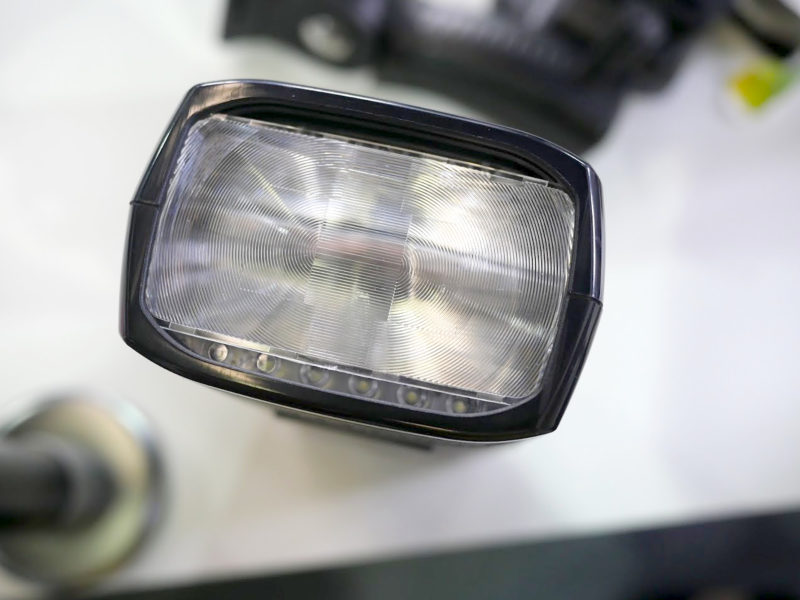 Full technical specifications, pricing and a release date for the Triopo F1-200 have not yet been made public. We can expect it to be much cheaper than the Godox AD200 / Flashpoint eVolv, which currently retails for about $300 at Adorama. What do you think of this flash? A promising alternative? Share your thoughts in the comments below.