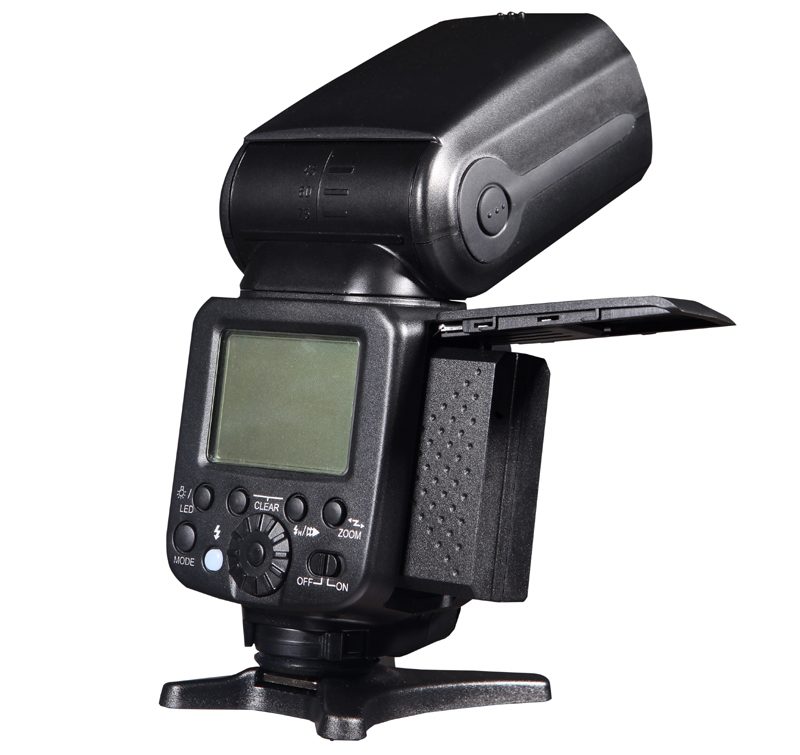 Update: This article previously listed an incorrect number of flashes per charge of 110. The correct value is 650+, according to the manufacturer.

A new TTL flashgun that runsÂ on lithium batteries, the Triopo Speedlight TR-870, has been announced.

Triopo has fairly obviously pitched the TR-870 â€” also known as the L870 â€” as its answer to the Godox Ving V860, the world’s first (well, second) lithium-ion hotshoe flashgun. And Triopo has gone one better: as well as powering the TR-870 from Li-ion batteries, you can equally as well run it on four AA batteries, or even an external DC power source, with appropriate adapters, according to theÂ specs. Thus your flash need not last only as long as your willingness to purchase proprietary batteries for it. 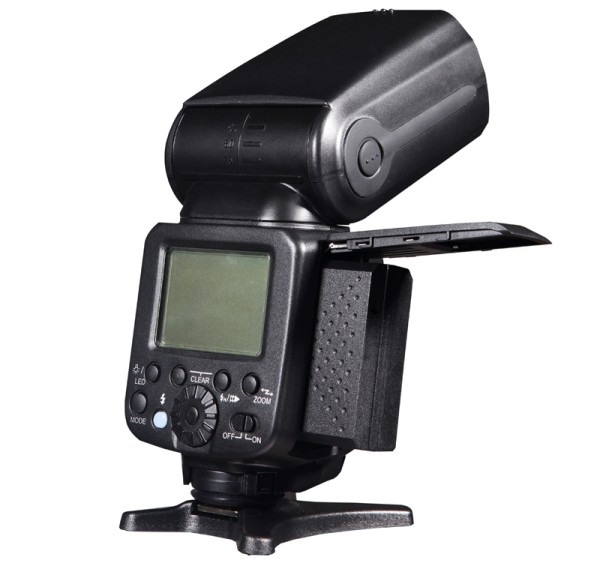 A lithium battery should keep the flashgun running for 650 full-power flashes on a single charge, according to the manufacturer. It also provides a zippyÂ recycle time of just 1 second: one of the key benefits of Li-ion vs. conventional AA battery power. 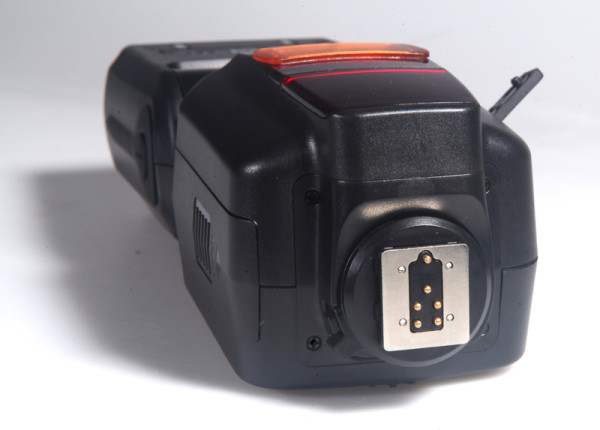 The Triopo TR-870 comes in two versions: E-TTL for Canon or i-TTL for Nikon, including advanced wireless master/slave modes and high-speed sync (HSS) to 1/8000 second. Manual mode is here too: full to 1/128 in 1/3-stop increments; and the obligatory Multi-flash mode for creative stroboscopic effects.

The flash tube is not the only source of light though: the TR-870 packs a three-LED continuous light; it is billed as an auxiliary focus-assist lamp but you may also be able to use it as a modelling or video light, depending on how it is activated in the menus. (Keen readers might spot some similarity with the Pixel Mago’sÂ built-in LED.) 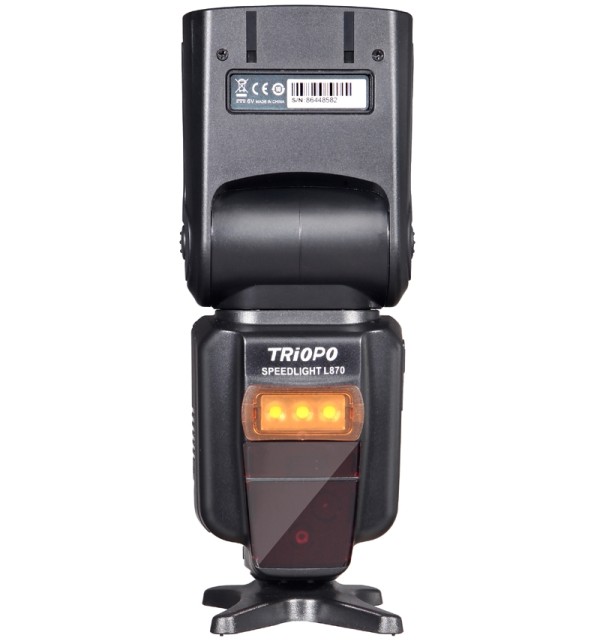 Controlling the flashgun is done via a backlit (but sadly not full-colour) LCD on the back. To synchronise it with your camera you can use the metal hotshoe foot, the S1/S2 optical slave, Canon or Nikon’s respective advanced wireless systems or a traditional Prontor-Compur (PC) sync socket. The electronic head zooms from 24â€“105mm, swivels 0â€“180Â° and tilts â€“7â€“90Â°. 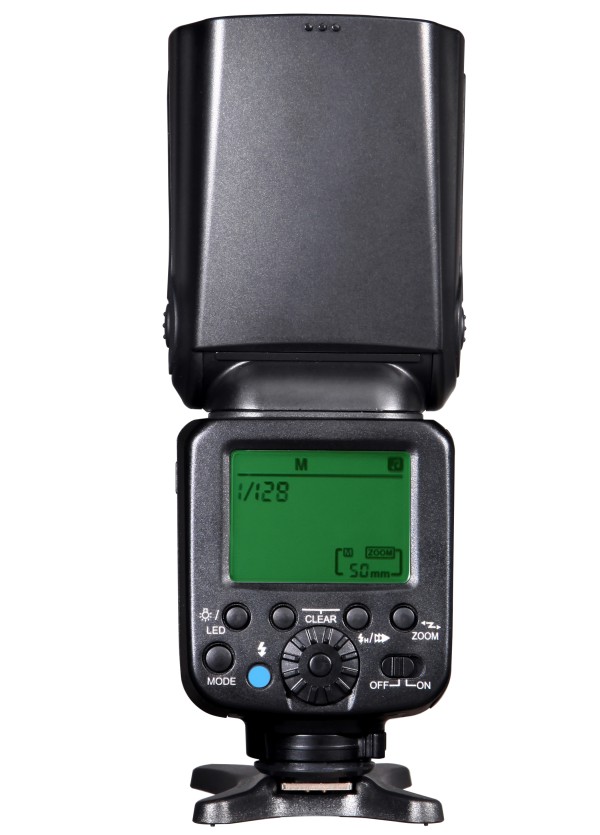 Pricing and a release dateÂ have not yet been announced, but you’ve been looking at the Godox Ving series then you should probably give this a good look too. We will hopefully be doing a hands-on review in the near future.