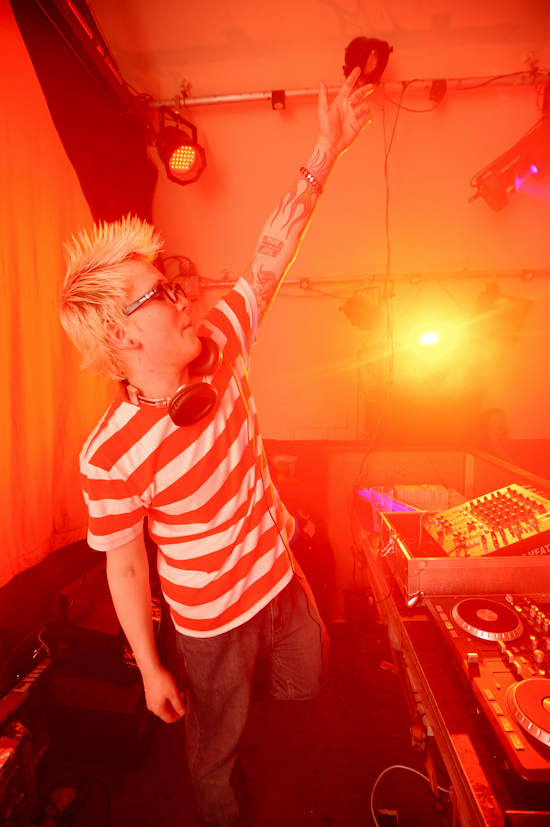 A feature commonly added to new radio flash triggers is something called “TTL pass-through”. What is it and when would you use it in real life? 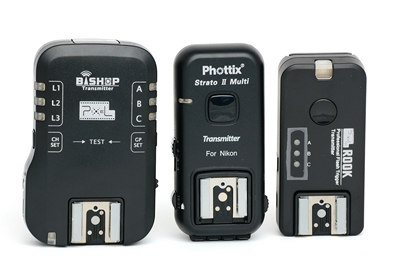 When you fit a radio transmitter on the hotshoe of your camera, it takes up the space that you would normally use to mount a speedlight. What if you want to use both? While there are a couple of hacks achievable with various combinations of TTL cords or Prontor/Compur sync cables, radio transmitters with TTL pass-through are the most elegant solution available.

Simply put, the radio transmitter has another hotshoe on top of it. This makes up for the camera’s one, which is occupied. Like extra sockets on a power bar.

The “TTL pass-through” part means that all of the TTL electrical contacts pass signals between the flash and the camera, as opposed to the iShoot Sniper and Cactus V5, which have only one working pin.

Now you can use an on-camera speedlight and a radio trigger at the same time. 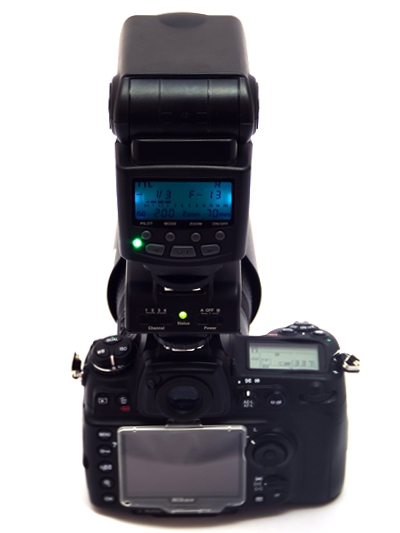 One of the places where I have actually used this feature, and not just talked about it, is in events photography. In a crowded venue the environment may require TTL flash to get well illuminated photos in the time available. But it also looks pretty cool to have a background light without depending on the stage lights – which you can’t control.

On aÂ Where’s Wally theme night at an Edinburgh nightclub, I combined TTL on-camera flash with a remote off-camera speedlight. My Phottix Strato transmitter had a Nikon SB-600 on top of it, with a remote Nissin 360TW with a red filter on a Strato receiver in the background.

The following photos used flash bounced off the left hand wall, with a background light on top of the amplifier. 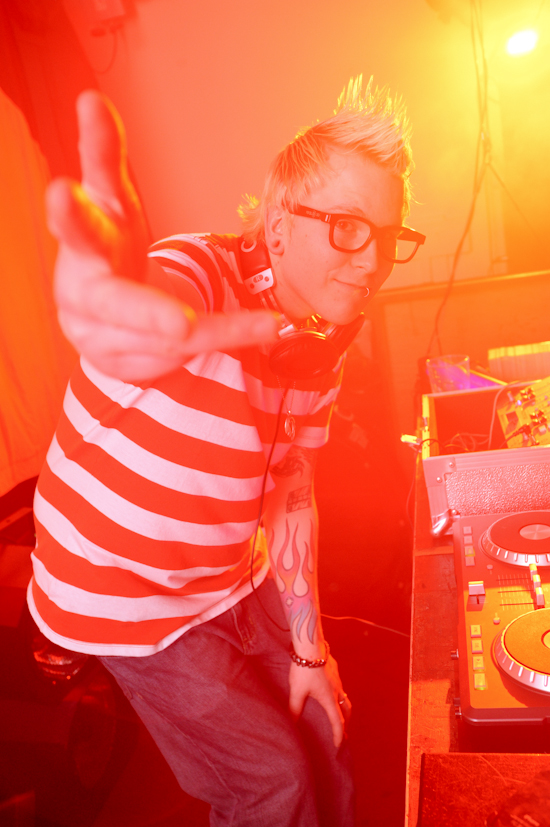 The photo below features direct on-camera flash with a background light behind the DJ. Using the Phottix Strato, I can set the receiver to channel 2 and the transmitter to channel 1. To include the background light in the photograph, I can quickly flick the “Fire All” channel switch to “On”. 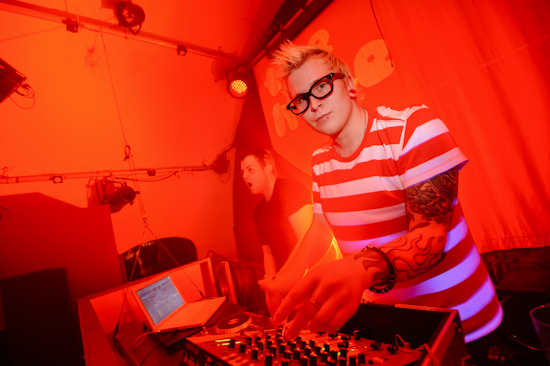