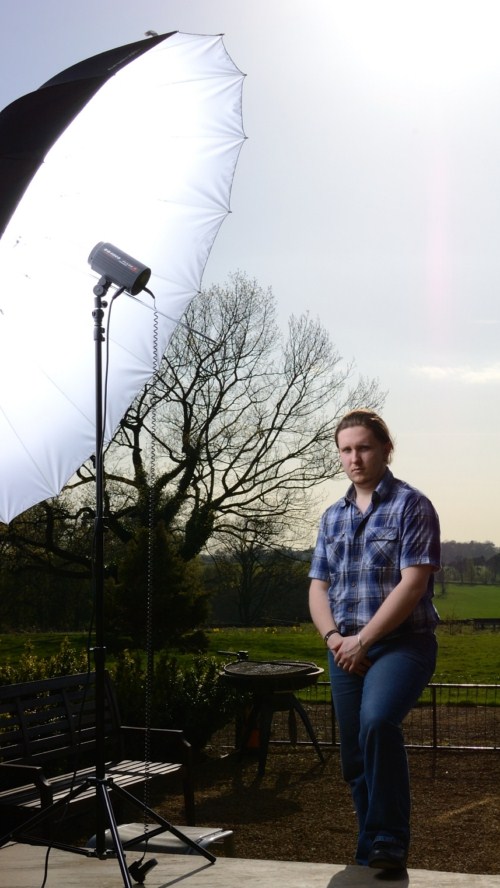 A lot of brands have been putting out shallow parabolic type umbrellas lately, in sizes ranging from a standard 43″ to a whopping 83″+. Westcott is no exception, and are currently selling three different versions of 7′ Parabolic Umbrella in silver, white reflective and white translucent. We were sent the white reflective model to review.

Strictly speaking, the “parabolic” shape offers no advantage on any except the silver lined umbrellas, since white material reflects incident light in all directions. Silver material would favour reflecting light where the angle of reflection equals the angle of incidence. That’s physics. The reason the white umbrellas are still parabolic will be to cut manufacturing costs having already made the silver model (and there is no disadvantage to using a parabolic shape either).

Now, seven feet might sound pretty big. It is. Over two metres. How tall are you? The umbrella is not actually measured diametrically, but instead around the arc, so you’ll probably find it isn’t actually taller than you, but might come close. You will quickly discover that the size of this brolly is the number one determining factor in whether you buy it or not. If you’re brave enough to take this monster outside, it can block out the sun and then be lit to fill in its own shadow. 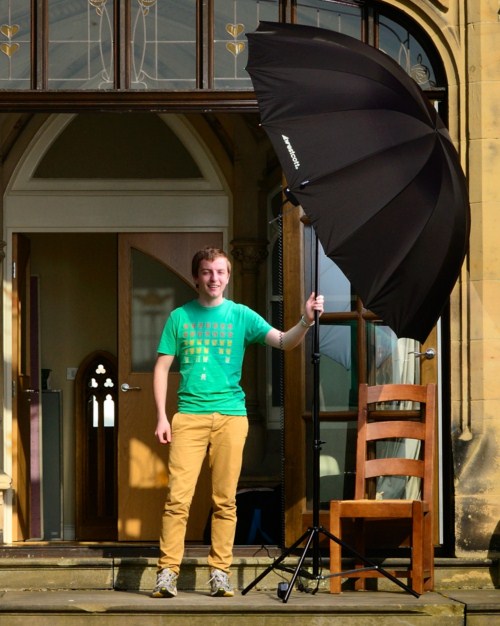 The Westcott 7′ comes in a soft carrying case which does the job perfectly. The whole unit weighs not much, so you can throw it over your shoulder on the way to a shoot. To open the umbrella itself, find somewhere spacious and let it fall open pointing at the floor. The fibreglass ribs are far less prone to breakage compared with traditional metal ones, but the shaft is still made of metal and has a certain amount of give to it. We are assured that the shaft flexing is normal. Everything else feels sturdy but the bending shaft can be unnerving at first. 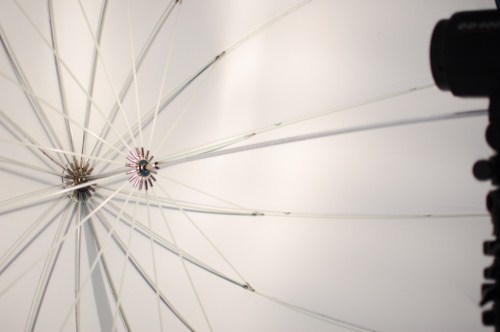 With certain Bowens lights you’ll also find the weight of the umbrella will lever the back of the shaft against your flash head. However, this is more a weakness of Bowens’ quirky umbrella mounting system than anything else. Ideally you should use the parabolic with a bare bulb flash but in Bowens’s case the umbrella mount is on a reflector. 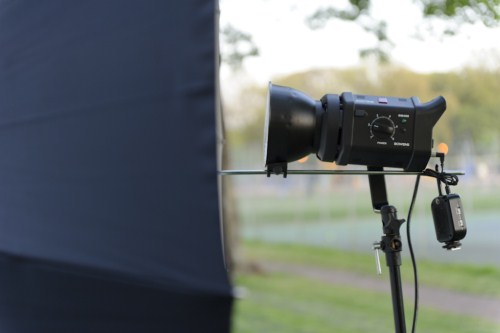 If you don’t have a big studio and want to shoot indoors, the white model will quickly spread light everywhere in the room and not leave you with much control. Of course, as a general fill light this might be what you want, as positioning isn’t crucial. Using the umbrella directly behind the camera can give a shadowless effect, or make short work of a large group photograph. 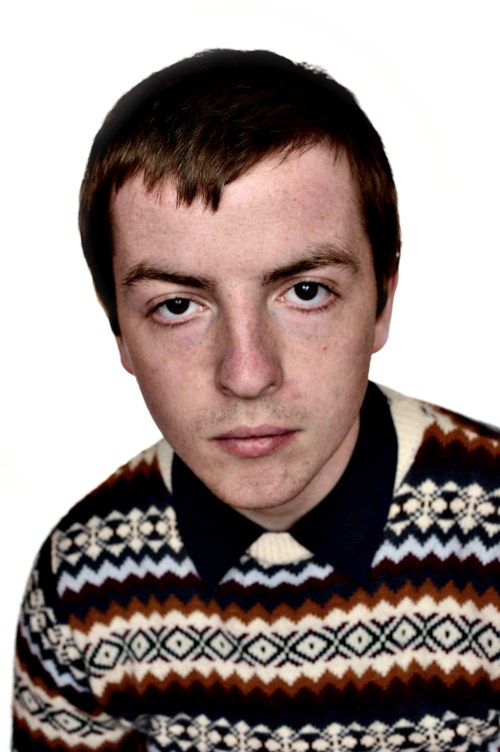 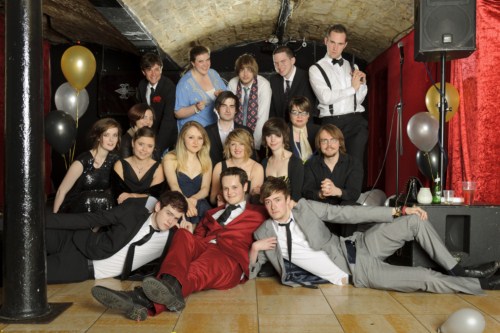 With enough indoor space, you can easily move the umbrella off to one side for modelling with dark shadows on the opposite side. No fill lighting or reflectors were added to the following photograph, but there is some detail in the shadows. However, I needed a very large space which you might not find in a typical home studio. Another trade-off is that the below photograph required three flashes on a bracket to illuminate the modifier fully. Generally you should use studio lights to reap the benefits. 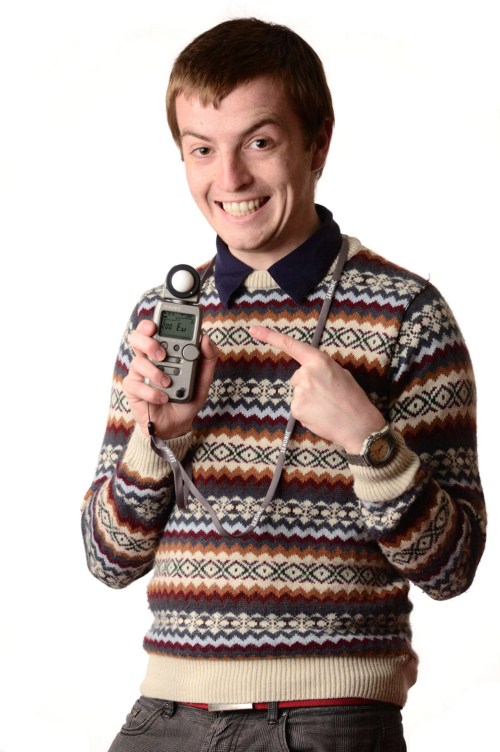 If you’re looking for soft light then the Westcott 7′ provides it in spades. For tight portraits and headshots it’s a simple task to create beautiful lighting with just one flash. The following photographs were taken on a rare calm day in the North of England when we dared risk putting the umbrella outside. One CononMark DD400s flash was used, with the sun(!) behind. 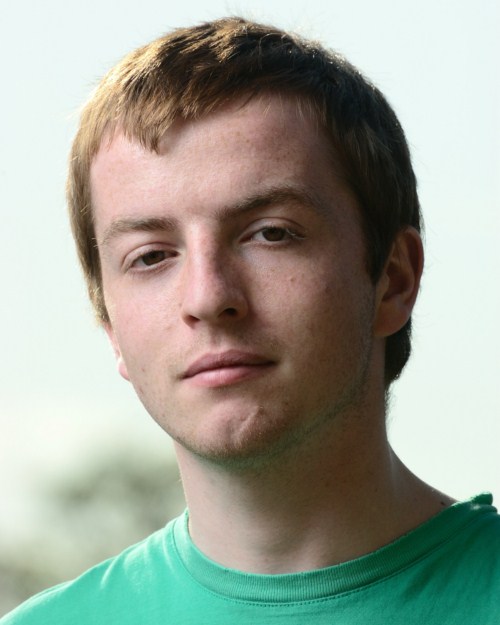 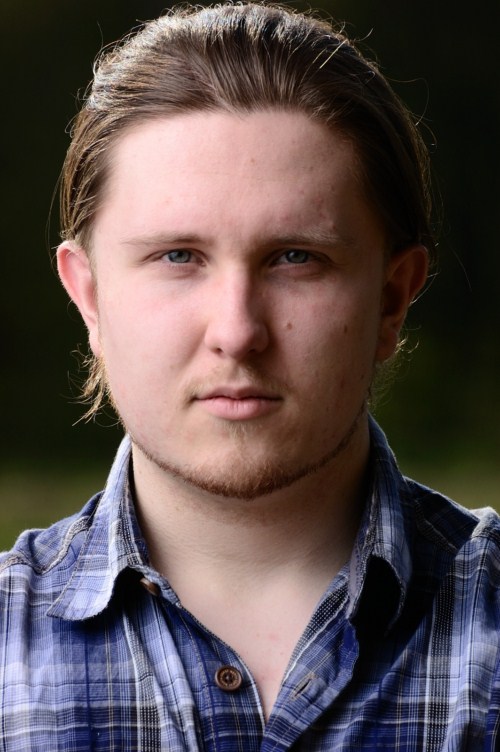 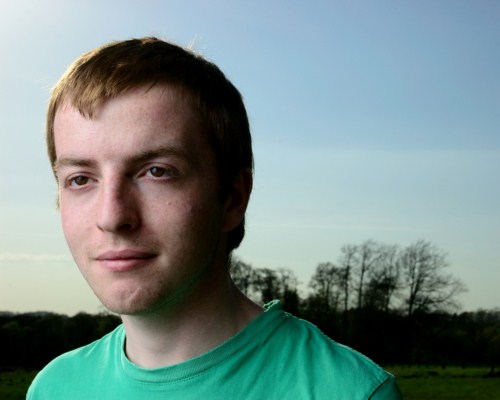 Though the above setup shot shows no ballast being used, we are young rebellious risk-takers and highly recommend you don’t follow our example. Instead, weigh down your stand with something big and heavy like an Innovatronix Explorer XT SE. Without it, taking photographs outdoors in windy Edinburgh, such as below, would have been unthinkable. 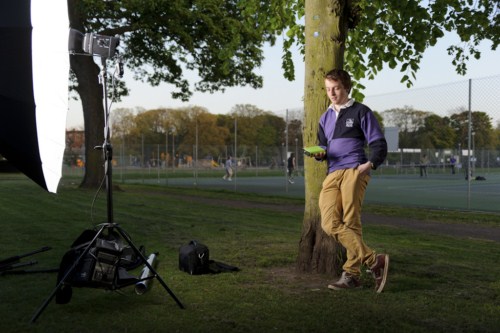 At the risk of me being too verbose, David Monteith-Hodge summed up the Westcott 7′ White Parabolic Umbrella in the following points: