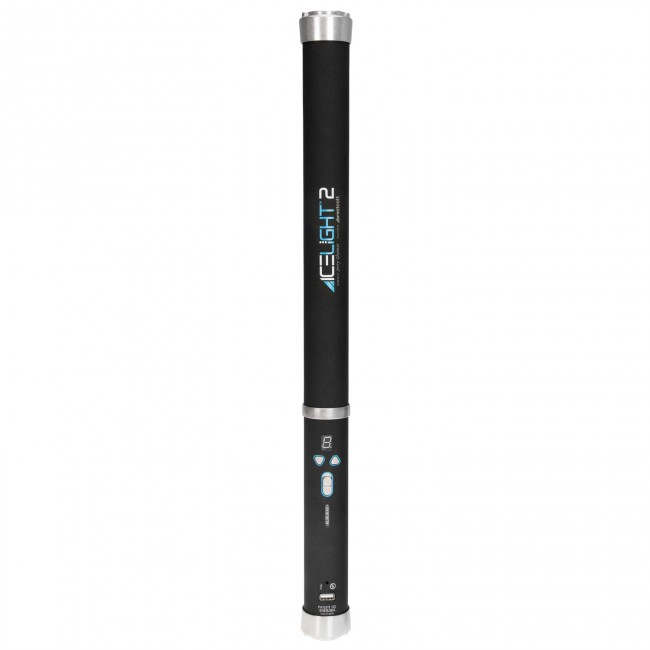 In the video and photo industry, the Ice Light from Westcott has become a go-to tool for many people. It is small and versatile, a convenient way to bring nice soft light to your assignments. Due to the size and ergonomics — it is a handheld stick light — it can be taken with you to situations where you would normally not bring lights. The company has now announced its successor, the Ice Light 2.

The main issue with the original Ice Light was that the original battery was non-removable and only lasted an hour; afterwards you had plug the whole light into the mains for charging. Westcott did provide optional screw-on battery attachment but it was annoying to use and also rather pricey. 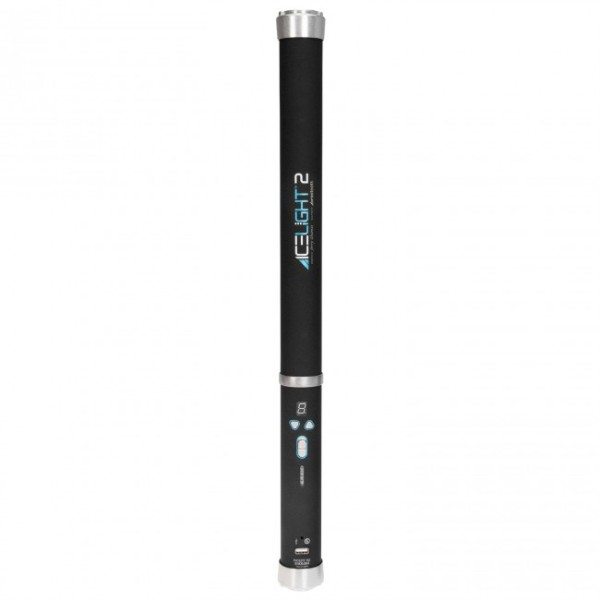 With the introduction of version 2, Westcott addresses this and another issue: the limited light output. The original Ice Light was not bright enough when used anywhere  other than at night or indoors. The company claims that the new version will have a 50% brighter output compared to the original one. Besides this the handle also has been redesigned, on which buttons are located to control the light output in 18 steps.

For many people the introduction of a removable battery is a blessing. This new battery, which will run for $49, can be charged in and outside the device. Furthermore, the new Ice Light 2 has Bluetooth capabilities to wirelessly connect to your phone in the future. The Westcott Icelight 2 is available soon for $499.