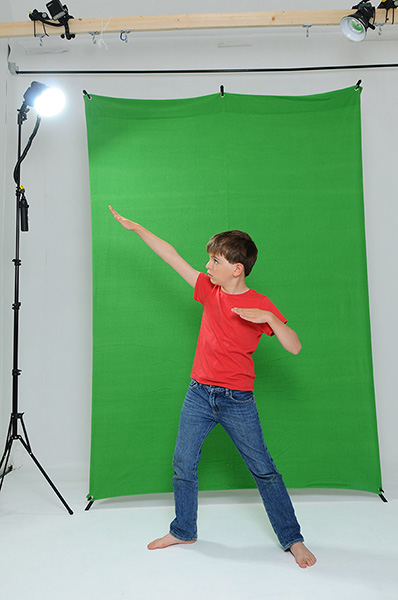 I was expecting the X-Drop to be easy to put up and light; after all, I have seen the video on the X-Drop web site. I was really surprised by just how light it was: it hardly weighs anything. Seriously. 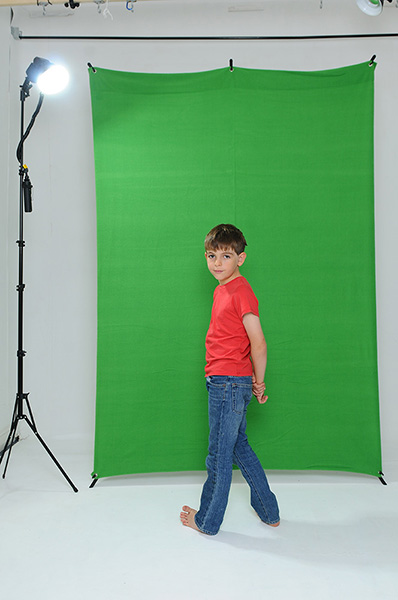 Next was setting it up. Of course (being male) I didnâ€™t bother with the instructions.Â From starting to open the box to having it ready, it took five minutes. WOW.Â That includes finding something to open it with and disposing of the packaging. It would have been four minutes, but I put the cloth on the wrong way round.

OK: it was up. My nine year old son was with me, as it is the holidays. His reaction: “Itâ€™s really cool, Dad.” He doesnâ€™t usually say that about photography equipment and â€” lets face it â€” backgrounds are usually really boring.

I was expecting it to be small and it is.

This is not a solution to all photographic needs, but is pretty much perfect for individuals, couples, toddlers and pre-school photography. An absolute dream for corporate staff headshots and ID photos. It is fast to put up, takes up no space in the kit bag and looks really good.

Usually with green screen you try to allow five feet between the subject and the background. Because the material is so non-reflective, I got away with a little under three feet. That makes the effective usable area a bit bigger. 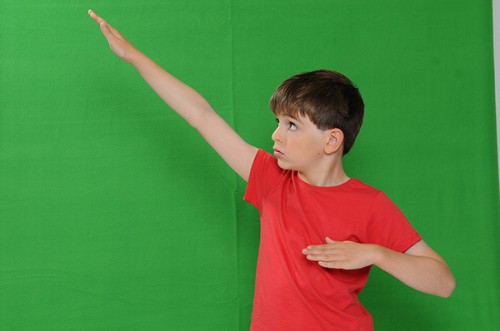 OK, now I did some test shots and I was really surprised. There was a big crease in the background from where it was packed at the factory. The crease keyed-out first go with our software on automatic. BRILLIANT! 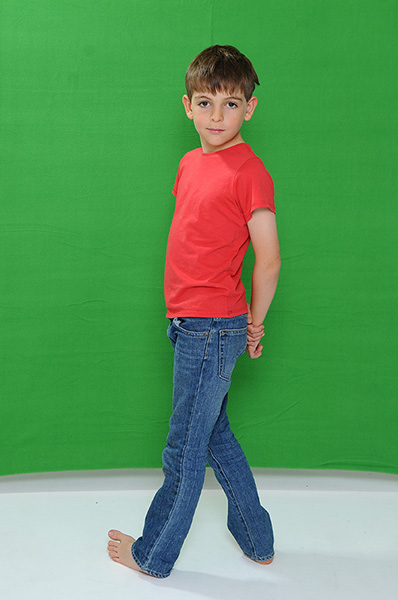 Now Â that I have washed the background and tumble dried it, there are no creases and no sign of them reappearing.

Certainly it is the most professional-looking, easiest to transport and easiest to put up for three-quarter length work and for couples. It just works better than the nearest alternative, which is a pop-up background. The pop-up just looks rubbish next to it. A pop-up canâ€™t be washed, it gets creases and it needs a separate stand. Moreover, a big enough stand weighs more than the X-Drop and canâ€™t be folded down as small as the X-Drop. 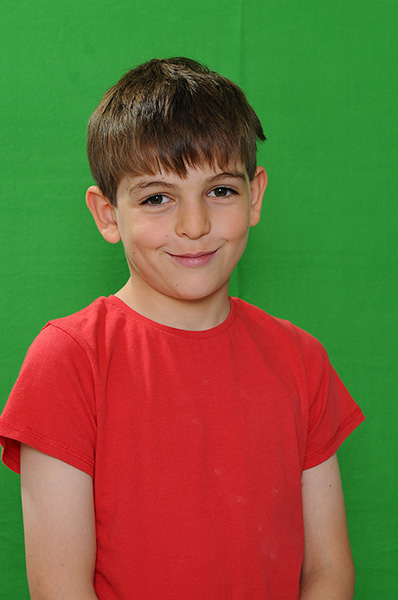 What does this mean in the real world?Â Well nice kit is, well… nice. But I make a living out of selling photographs. My photos look better right out of the camera, so they can be printed without editing. That means I donâ€™t need someone to edit my photos, so I save money and I sell more photos. Finally, a product that will pay for itself and (probably) make me a profit the first time I use it.

If I had to sum up the X-Drop, I would call it the iPhone 5 of the background world. (Apple: this is a compliment, not a suggestion that you can make calls on it.)

I donâ€™t yet have a white or black frontage, but I am told they are on the way. The white one sounds like it will be really helpful, especially for the non-green screen work. The black one sounds promising too, if it is as non-reflective as the green. Lets hope.

Bruce Foster has been a professional photographer for 15 years. View his work atÂ brucefosterphotography.co.uk.

For more information on the Westcott X-Drop system,Â read the original announcement here.