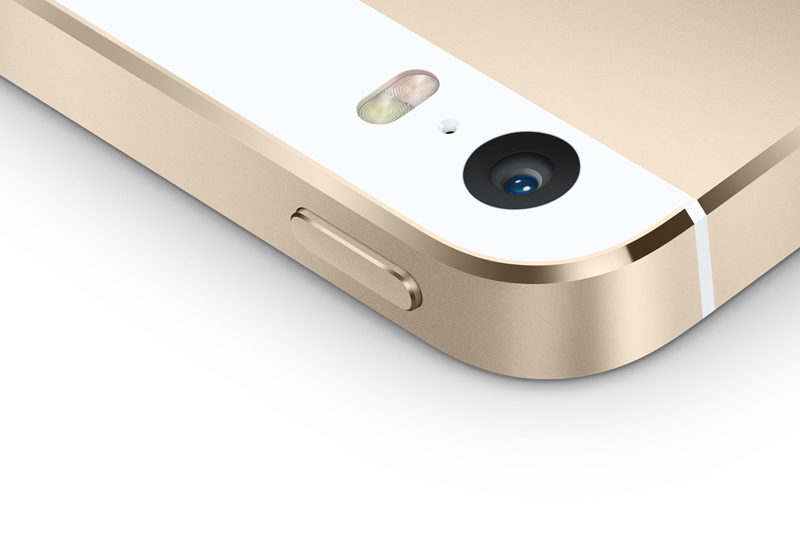 In case you haven’t already heard, Apple has announced a pair of new mobile phones.Â The iPhone 5S is an updated iPhone 5 with an improved processor, fingerprint scanner and better camera. The other new model is the colourful plastic-backed iPhone 5C, which at Â£469 might not be quite the “budget” option some people expected.

What’s different about the iPhone 5S’s camera? Since the iPhone 5 of 2012, Apple has enlarged the imaging sensor and increased the sensitivity, while keeping the pixel count the same at 8 megapixels. They have also widened the aperture from f/2.4 to f/2.2. This all means the 5S’s sensor can collect a third more light than the 5.

As well as these marginal improvements to the specs, the LED “flash” has been replaced with a new one, which the company is calling “True Tone”. But what does this mean? 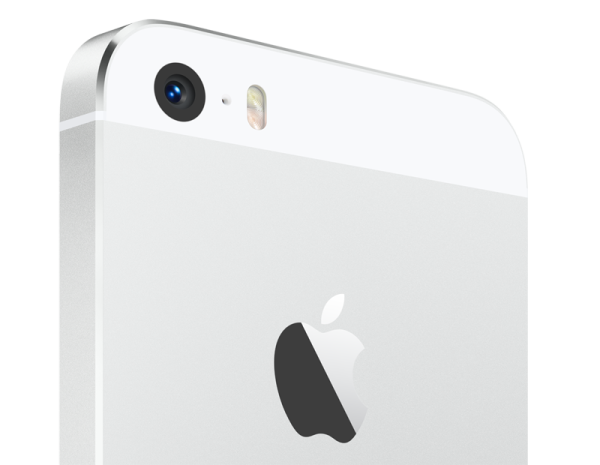 “The new True Tone flash gives the iSight camera capabilities that are a first for any smartphone,” Apple claims. “Itâ€™s made up of two LEDs, one white and one amber. But they donâ€™t simply fire in tandem. When you take a picture with the flash enabled, the iSight camera uses software algorithms to assess the colour temperature of the scene. That allows iPhoneÂ 5s to determine just the right percentage and intensity of white light vs. amber light you need â€” using over 1,000 unique combinations.”

In the industry, that’s known as a bi-colour LED array. In this case, a very small 1 by 2 matrix with just one diode of each colour. “A dual LED flash on a smartphone is ahead of its time,” says Apple. The colour temperature adjustment works in both stills and video capture modes and is entirely automatic. It’s not clear if the user will ever be able to configure it manually. 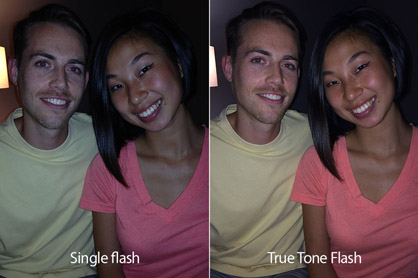 As you can see from Apple’s photo comparison, the True Tone colours are indeed better. But from past evaluations of cameraphone add-ons such as the Photojojo Pocket Spotlight, the issue with iPhones (and other phones) seems to be not so much the colour of the LED but its brightness and the competence of the camera app’s automatic white balance feature. Compact cameras have much brighter xenon flashes and don’t seem to encounter the same problems that LED-toting cameraphones do.

Some third-party accessory manufacturers, such as Nova, are unperturbed by the iPhone 5S’s new illuminator, arguing that however much better the on-board flash turns out to be, it is still no substitute for a movable external flash for creative photography.

@mitchellholder We're pretty confident that the benefits of having an off-camera flash will outweigh any improvements of the on-board.

But then Apple does not seem to have enthusiasts and professionals in mind when it comes to bringing improvements to its so-called iSight technologies. “It simply makes more sense to teach iPhone how to take a great picture rather than teach people how to be expert photographers,” reads the manufacturer’s product page.

This statement hasn’t sat well with all photographers. “Unless the new iPhone has wings and can move autonomously, this is a marketing claim that makes no sense,” argues Tim Haringa.

But J L Williams, a regular Lighting Rumours reader, says: “Not everyone wants to invest the time needed to become an expert photographer… but most of those non-experts still want to take pictures, and the rest of us are still going to have to look at those pictures. The better the pictures a non-expert can take, the fewer crappy pictures I’ll have to see.”

The iPhone 5S starts at Â£549 and is available in black, “space grey” or gold finishes. Another high-end cameraphone, the Nokia Lumia 1020, will be released in the UK tomorrow and the super-powerful Samsung Galaxy Note 3 is also on its way. Which would you pick?

What do you think of the new iPhones? Leave a comment or join the debate on our Facebook page.