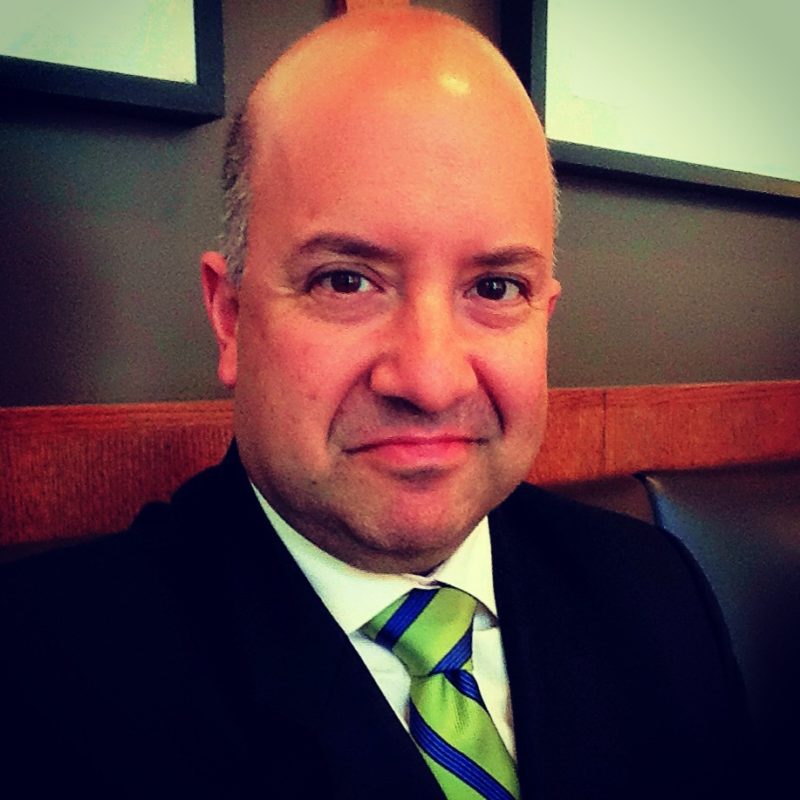 Happy New Year all! My name is Ricardo Gomez and I am brand new to the Lighting Rumours writing team! I am primarily a fashion and portrait photographer and have been at it for a few years. But until I can make that my sole income, I do lots of event photography as well as being a freelance information technology expert.

When the opportunity came up to become a writer on lightingrumors.com, I jumped at the chance. While I am quite busy on my own blog at www.ricardogomezphotography.com, I wanted to make the time to be more involved. I think the lighting-technology area is one of the most exciting in this photography world and want to be more involved. The industry is, I believe, one of the most antiquated in terms of technology utilization. I see many improvements and breakthroughs occurring down the road. And I want to be at the forefront of that.

When David Selby asked me to write an analysis for 2014, I was a bit overwhelmed. In many ways, the photography-lighting business is the Wild West. There is so much happening. I think partially because itâ€™s one of the cheapest segments of the business to enter. DIY projects are all over the web. Lots of ways to innovate for little money!

So with that, let me say what I think is coming down the road this year and one little wish list item for myselfâ€¦

I think this is by far the biggest news in 2013 and manufacturers are racing to top each other. Many manufacturers are now integrating wireless transceivers into flash guns as well having more sophisticated transmitters. Built-in wireless is happening more with monolights too. I think many photographers are trying to choose which system to invest into. I think the big question is: What other lighting options is this manufacturer going to offer in the future?

Much of my own work is done on location and portability is a major concern. And it looks like manufacturers think so too. The big boys are creating powerful lithium powered flash systems that can output up to 500W. Itâ€™s much easier to carry an extra battery or two than a traditional monolight and everything needed to power that.

I started salivating when I saw the new bare-bulb lighting systems in 2013. The spread and power of the light in a flash gun size would be amazing. For wedding photographers, this is a no-brainer. I would rather use this system for my smaller, on-location fashion work instead of monolights or even flash guns. I never liked using flashguns for softboxes. Convenient, but not really optimized for softboxes. Unfortunately, I think the bare-bulb flash gun cost is still prohibitive. I can get two similar powered monolights and battery system for the cost of one bare-bulb flash gun. Bring the cost down by 25% and I think these systems will really start selling. This may be the year of the bare-bulb.

Prices have steadily been dropping and who doesnâ€™t want LED lighting? Portability, power-saving, temperature consistency and versatility. But pricing has kept many of the systems out of most hands.Â  The price-performance ratio just hasnâ€™t been there. While I donâ€™t see a dramatic drop in pricing this year, I think it continue to become more affordable this year.

Every year we are seeing some really great tools that integration with Appleâ€™s iOS system.Â  Really, the Apollo 11 space craft had a 4Mhz processor with 2K of RAM! I canâ€™t think of any system with a processor that runs with those specs presently. And that computer helped with navigation on the moon! Triggering, light metering, apps. There is a whole world waiting to be discovered. All this processing power, storage and display in the palm in our hand. We are totally underutilizing our smart phones and tablets.

As I mentioned, I come from the computer industry. And there is one big thing that has helped that industry grow and create new products: standardization.Â  USB, Bluetooth, PCI, memory slots. To me itâ€™s absolutely archaic that there is no more standardization in the photography industry. Why canâ€™t DSLRs have standardized lens and hotshoe mounts? Why canâ€™t trigger systems talk the same language so you can mix and match triggers and receivers? Why not develop LP: Lighting Protocol? Make systems compatible with each other. Â A flash gun from one manufacturer could work on a different manufacturerâ€™s camera. Using a receiver from a different manufacturer from your TCU? No problem. Pair them and they start working. While it would drive down the costs on certain things, it would also make items cheaper to manufacturer as well. You wouldnâ€™t need to develop a lighting protocol from scratch. Right now, all of it has to be reversed engineered. Which is totally 1985â€¦.

So there you have it. I think these are going to be the big shakers this year. I think year 2014 is going to be exciting!