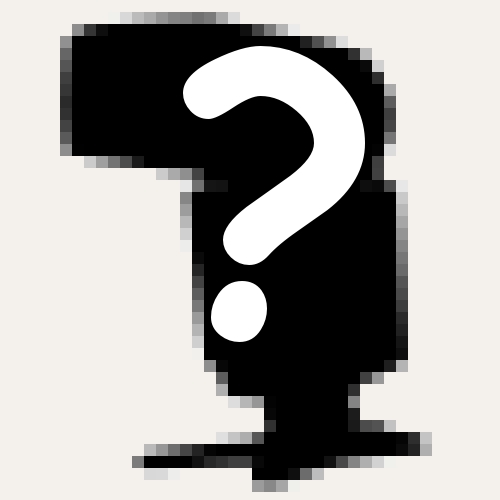 So we are almost in the second month of 2012 and are receiving some exciting rumours and titbits of information about new products that will roll out this year! However there are things we would love to see. (We dream too! …while the editor has us chained to the desk writing for the site).Â What, in my opinion, should and shouldn’t there be in the lighting industry of 2012?

2012 seems like an exciting year for new products and there has been some neat stuff, but there are a few things I would love to appear this year:

Eduardo Frances is a professional photographer based in Pamplona, Spain, and co-editor for Lighting Rumours.