A while back my colleague, David, wroteÂ a lengthy review regarding the YongNuo YN-622N triggers. These triggers are reliable and cheap TTL flash triggers with HSS, made for Nikon and Canon (see:Â YN-622C). His biggest criticism was that when using a Nikon version it is required to use an additional speedlite on top to control remote flash power. AlternativelyÂ it is also possible to control power through a combination of buttons with the YN-622N, but this is not very practical.

With the release of the YN-622N-TX YongNuo has tried to improve the ergonomics of the YN-622N triggers. This is achieved withÂ the addition of a LCD screen on top of the unit, from which the current settings and power levels can be read. More buttons make the YN-622N-TX more convenient to adjustÂ compared to the regular YN-622N.

It should be noted that the YN-622N-TX is a special version of the YN-622N transceiver, which can operate solely as transmitter. Besides the improved ergonomics, the basic functionality of the trigger system has not changed, it still has same the functions found in the regular triggers such as TTL and HSS. In this review the added functionality of the TX trigger will be discussed. For the basic features I refer back to Davidâ€™s review of the YN-622N triggers.

In a way these triggers look exactly as you would expect them to look like. The shape and appearanceÂ is nearly identical to the original version; the only thing that has been changed is the addition of a LCD screen. They have similar if not identical build quality and the feel and finish of the unit is the same as the original version. 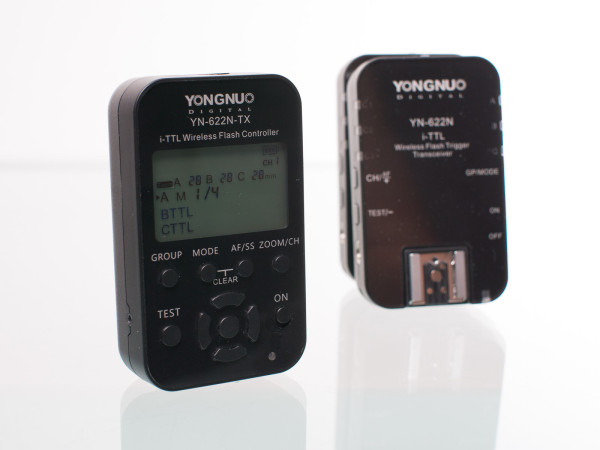 When turning on the trigger the LCD screen lights up, which reveals the current settings. There are three different groups that can be controlled in either TTL or Manual modes. More about the user interface in the next section.

The user interface on the YN-622N-TX is very similar to the ones you know from the Commander setting on Nikon Speedlights. For me it feels natural to use and all the settings can be easily adjusted, including the zoom of each flash. Flash power can be adjusted in either full or 1/3 stops using the d-pad on the trigger.

Each time you change a setting on the flash the LCD backlight lights up for five seconds. Similar to the original triggers there is also a AF-assist beam that helps the camera to focus in low light situations. If desired this can be turned off.

The TX version of the YN-622 triggers perform equally well as the original version. Like I mentioned before, it is really only the appearance and user interface that has changed. The YongNuo YN-622 triggers has proven to be quite a stable system and the YN-622N-TX continues this tradition. 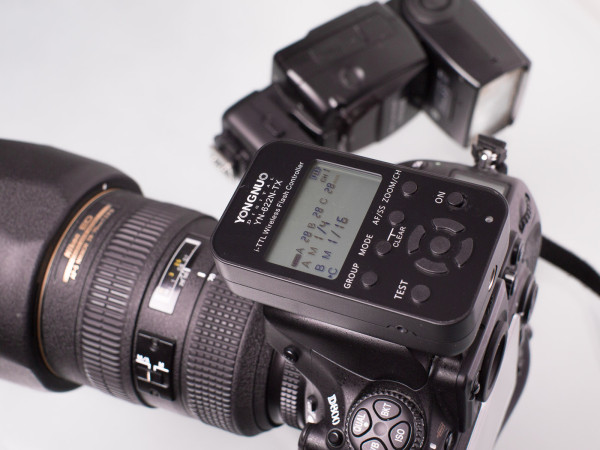 What I like about the triggers is that is still possible to use a non-Nikon camera. Of course features such as TTL and HSS will stop working, but it still possible to trigger flashes and remotely adjust the power of them. This means that I can use my Fuji camera as a secondary camera. It is even possible to shoot with two different sets of settings of each trigger, since the power settings are stored on the trigger and not the flash. 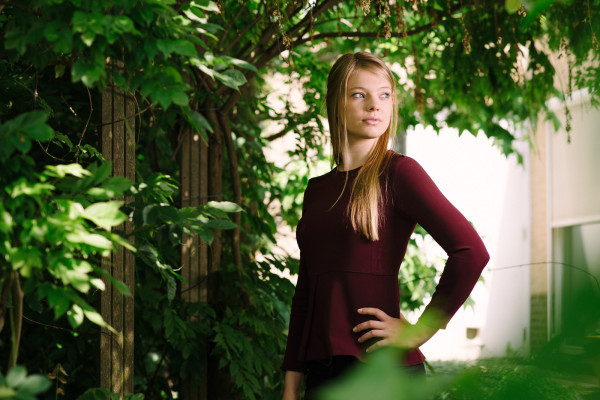 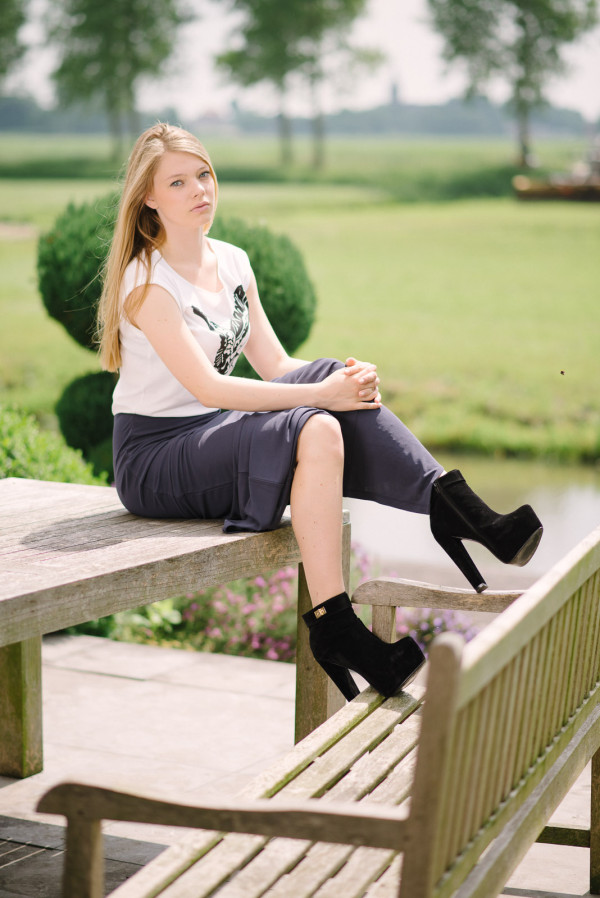 Without a doubt YongNuo has managed to make the 622 trigger system even more versatile. The YN-622 triggers were already known for their excellent performance and great price. Before the release of the trigger with additional LCD screen Canon users were able change power through the camera menu, but for Nikon users this was not so easy to do so. The new trigger resolves this issue completely. 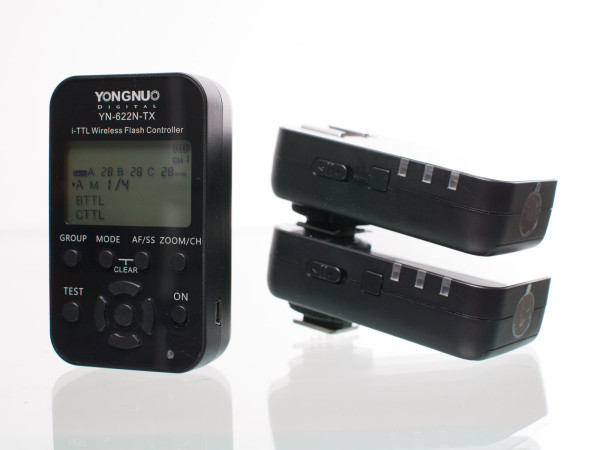 I have no comment about the way how Yongnuo has implemented the LCD screen on top of the trigger. In a way it is exactly as I would do it myself. It looks clean, is ergonomic and done in a practical way. If you already have a 622 trigger system from YongNuo this is certainly a must buy.

The YongNuo YN-622N-TX is available from various retailers, including Amazon,Â eBayÂ and Lovinpix,Â for as little as $45. Recently the Canon version has been released as well. While we didn’t test that version in this review, we expectÂ it will perform similarly to the Nikon model. For more information, visit the manufacturer’s web site.